Mario is easily one of the most iconic figures in video game history, and the Super Mario franchise itself is literally the biggest. There’s a whopping (and record-holding) 110 games (and counting) in the legendary series.

With some of the Super Mario titles locked away on older consoles, and the stream of remastered classics being a bit confusing,  it can be tough to figure out which platforming plumber adventure to settle down with on the Switch.

Below, we’ve narrowed down the 5 best Super Mario games to play on Nintendo’s most powerful and most portable console. Plus, to celebrate the franchise turning 35 this year you can get your hands on a Super Mario Bros. game unlike any via Nintendo Online for a limited time. Learn more about it right here, and save on your Nintendo Online subscription over in the CDKeys Store. 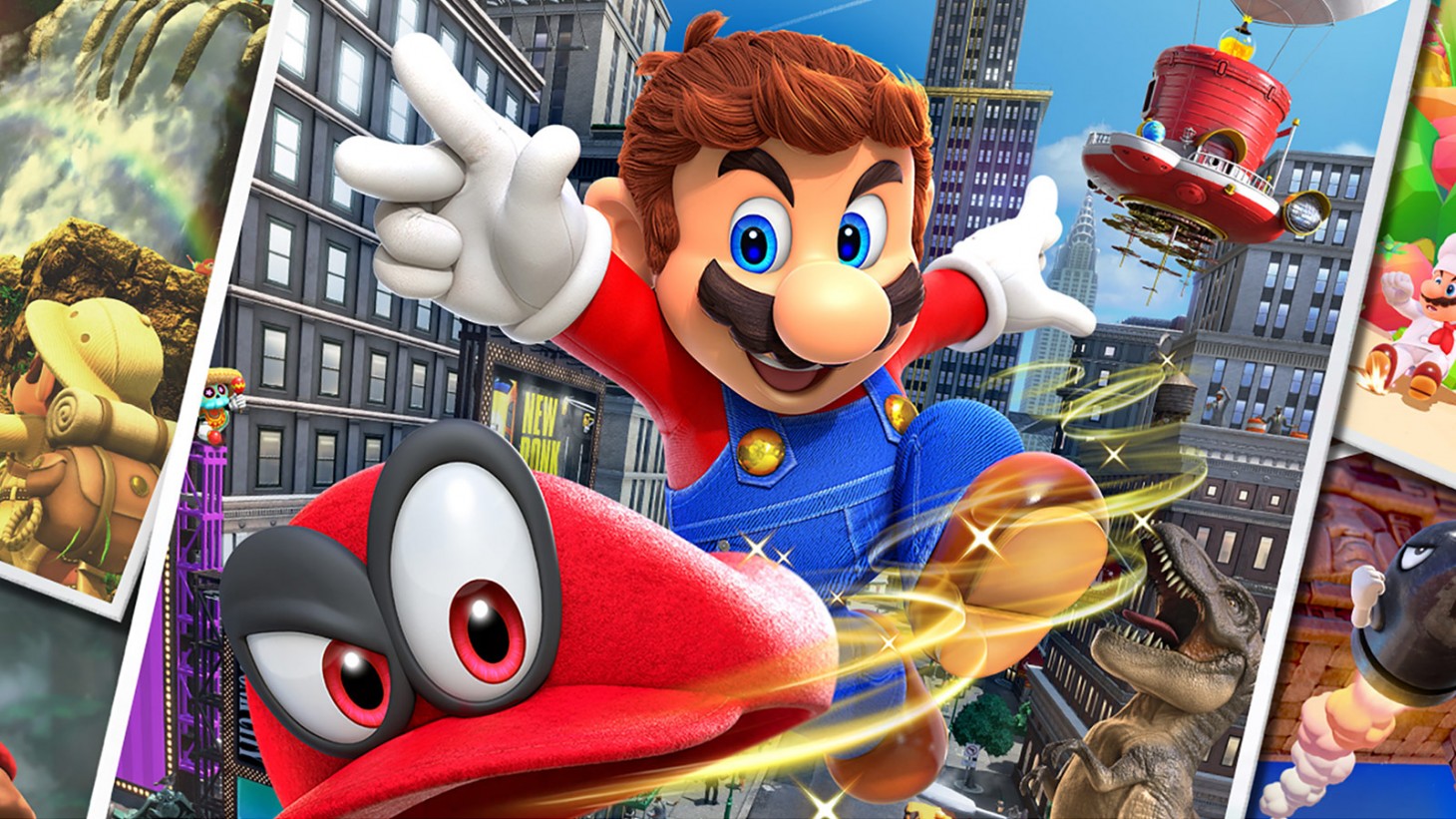 You know a franchise is alive and well when the latest mainline entry in its 35-year-old history is one of the best. Super Mario Odyssey is a journey (as its name implies) through a variety of different worlds each entirely unique and brimming with personality and platforming bliss. As usual, you’re on a mission to once again rescue Princess Peach from the clutches of Bowser… but the fun is in the odyssey, not the destination. 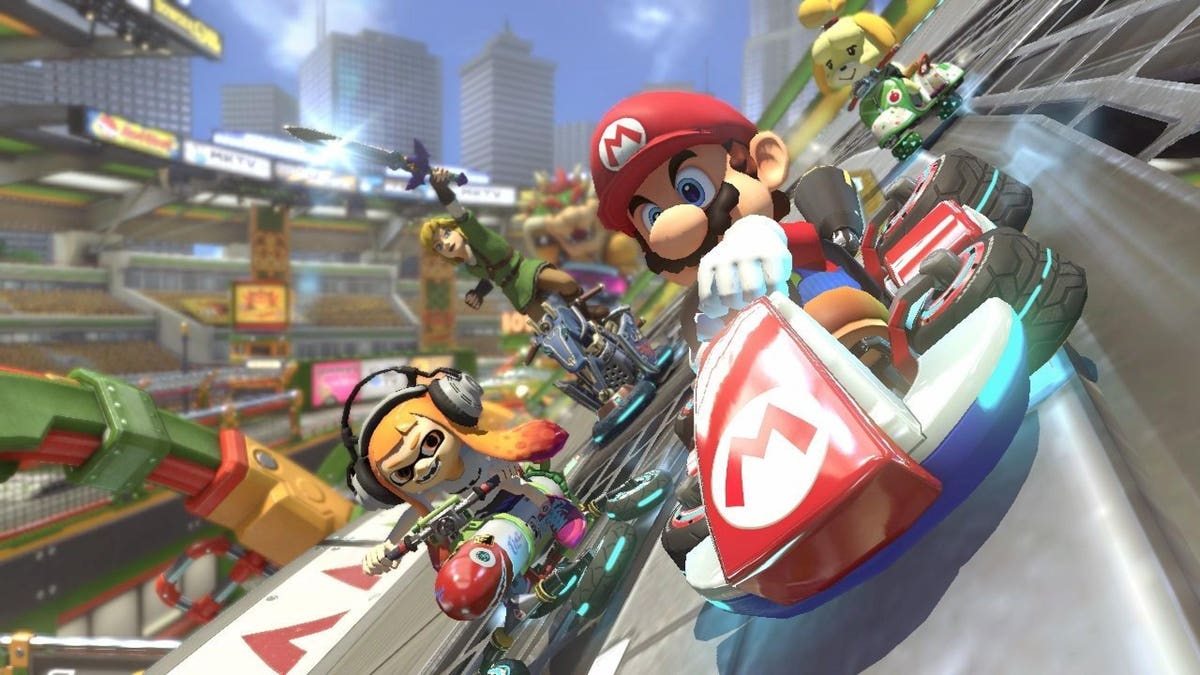 We’re not alone in choosing Mario Kart 8 Deluxe as one of the best Super Mario games. As of December 2020, this kart racing klassic is the best-selling game ever on the console; having sold over 33 million copies since its release in 2017. And it’s easy to see why. New features like anti-gravity racing, new items like the Piranha Plant, and new characters like Koopalings make this one of the best Mario Karts.

Super Mario 3D All-Stars is the bundled re-release of three of the best Mario games of all time. Relive the magical paintings of Super Mario 64, the tropical locale of Sunshine, and the planet-hopping fun of Galaxy; all with the power and portability of the Nintendo Switch. Each game features HD resolution and enhanced controls that make Mario’s movements smoother than ever. 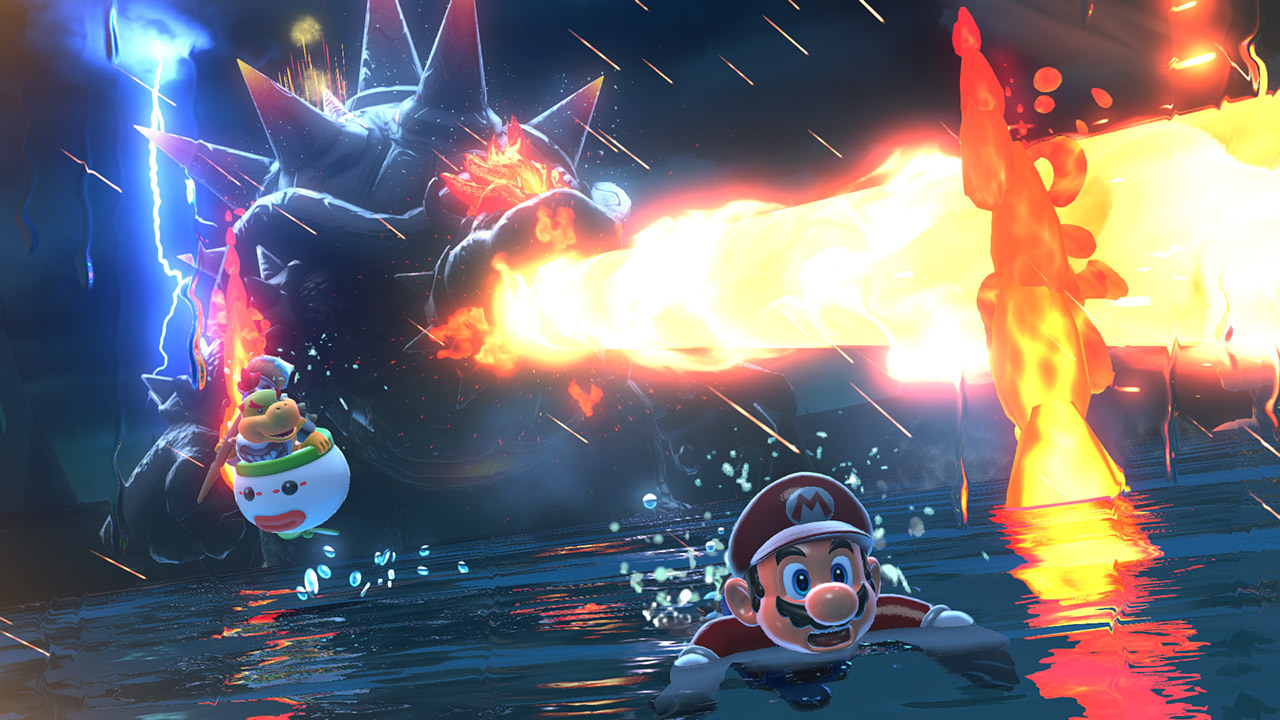 Originally released for the WiiU in 2013, Super Mario 3D World arrived on the Switch in February. The co-op gameplay, creative level design and unique power-ups made this game a blast to play with up to 4 players back in the day; and it looks to be better than ever with the power of the Switch. Exclusively for Nintendo Switch, Super Mario Maker 2 allows players to create Mario courses of their dreams. Design the most challenging levels possible using assets from years of Mario titles, then dare your friends to try them out!

This new version of the game, the sequel to the original Wii U title, gives you access to even more items, tools, and features. Super Mario Maker 2 is immediately fun and the new Story Mode adds tons of depth and many hours of gameplay.

Still not sure what to play? Check out the Most Anticipated Games of 2021 or the Best New Releases in March for more great titles launching soon.