Cops versus criminals is an ideal set-up for video games. The medium allows developers to create crime-busting experiences in multiple genres – you can play as a cop in bloody shooters, scrolling beat-em-ups, driving simulations, and deeper, more procedural games.

Whether you want to punish bad guys via the tried-and-true technique of pumping them full of lead or actually arresting them, there’s a police game out there for you. Let’s take a look at seven of the best examples … 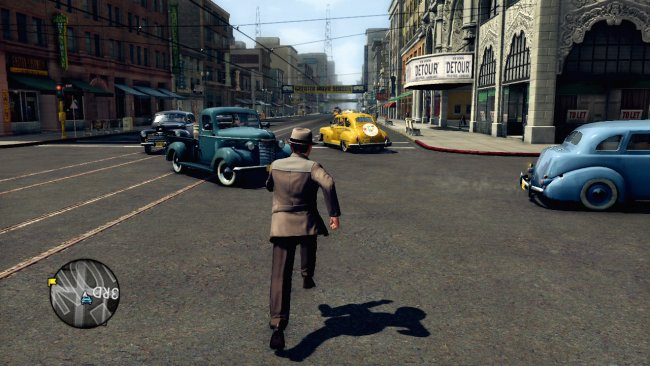 Set in a vibrant Los Angeles of the 1940s, L.A. Noire is a unique game that oozes atmosphere from start to finish. While you start out as a lowly beat cop, you go on to take your hero (who goes by the tough-guy name of Cole Phelps) through the ranks to become a detective in different divisions, including homicide and vice.

It’s pretty much everything you could want from a police game, featuring chases, crime-scene investigations, shootouts, and intense interrogations; the motion-capture technology used on the voice actors gives in-game characters realistic expressions, which proves vital when questioning witnesses and suspects.

The attention to detail is astounding: Los Angeles looks and feels like a living, breathing city. While it may be a bit too slow-moving for some, L.A. Noire is a must-play for fans of cop games. 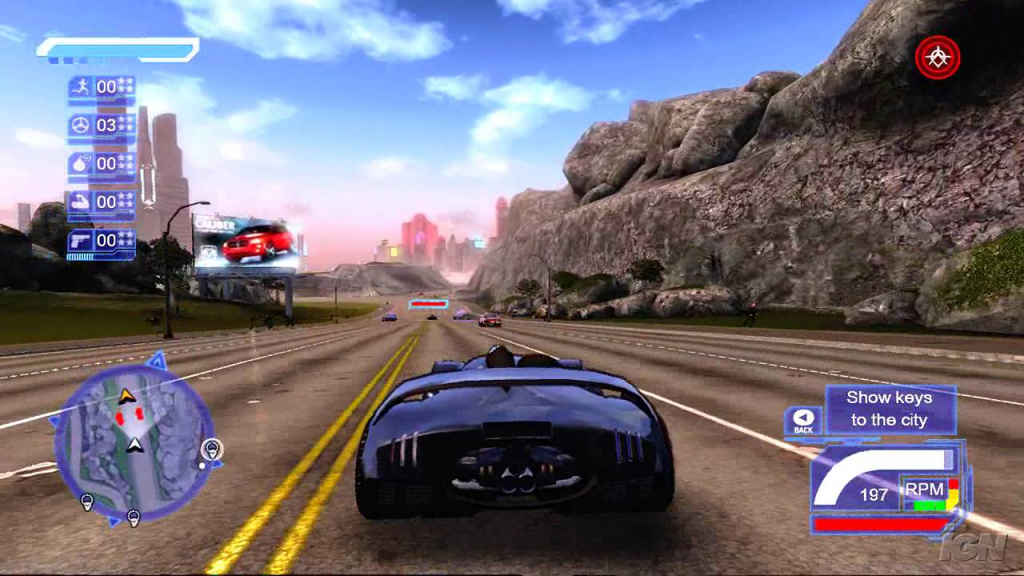 This is about as different to L.A. Noire as a police game can get. Set in Pacific City, you take on the role of an Agent, an augmented hero with a range of upgradable abilities. Throughout the game, as you gain experience, you’re able to run faster, jump higher, lift ever-heavier objects, and more – as you can imagine, it’s a real thrill tossing cars at bad guys!

The cop you play as in Crackdown is more of a superhero than the standard officer seen in other games, but it gives the experience a unique flavour. Having the freedom to explore the city and take on enemies as you wish is awesome too, though it does get a tad repetitive after a while.

Crackdown 2 may have been a bit of a let-down, but the upcoming Crackdown 3 looks like it may be the best yet. 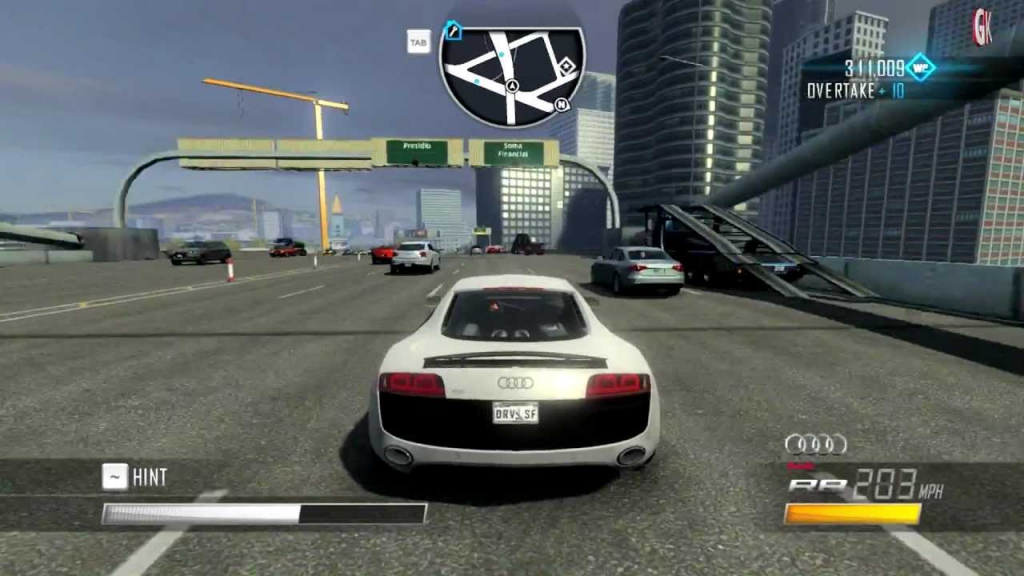 The first Driver game was an instant classic when it hit in 1999, even if it was brutally hard in places (remember those training missions at the start?!). Developers Reflections Interactive aimed to recreate moments from classic car chase films, and hit the proverbial nail right on its head.

You were Tanner, an undercover cop working as a driver for the criminal underworld, so you got to enjoy wild car-chases and stunts in the name of bringing perps down.

You played the entire game from behind the wheel of your car, but an on-foot element was introduced in Driver 2. By the time Driver: San Francisco arrived in 2011, this had been reworked: you couldn’t get out and run around, but you could teleport into other cars instead. This shifting ability took the series into a less-realistic world: Tanner can now jump into other drivers’ bodies, to take control of their vehicles (or can he?).

Still, the game itself is a blast, filled with high-octane driving in gorgeous locations, as well as licensed real-world vehicles. 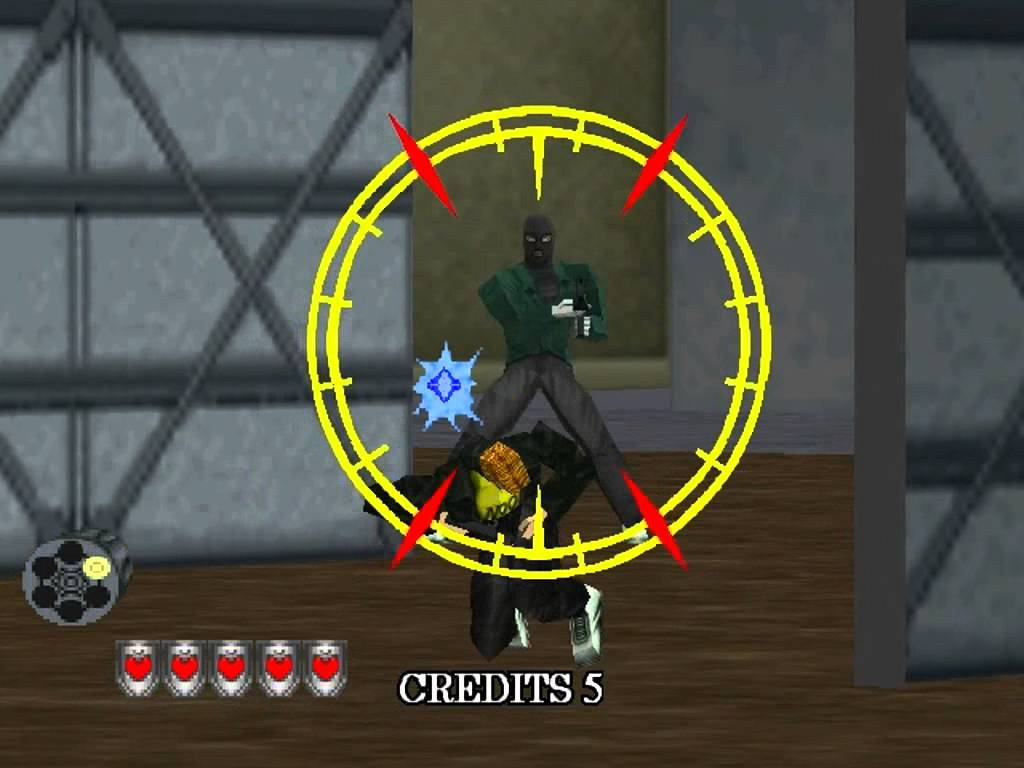 Lightgun classic Virtua Cop 2 improved on the first, with smoother, faster gameplay, not to mention car chases. You step into the shoes of the titular police officer, blasting bad guys through a series of levels while trying not to kill civilians who have a nasty habit of getting in the way.

While Virtua Cop 2 lacks the detective work, decision-making, or deeper aspects of some police games, it’s great if you want a fast-paced cops-and-robbers adventure. 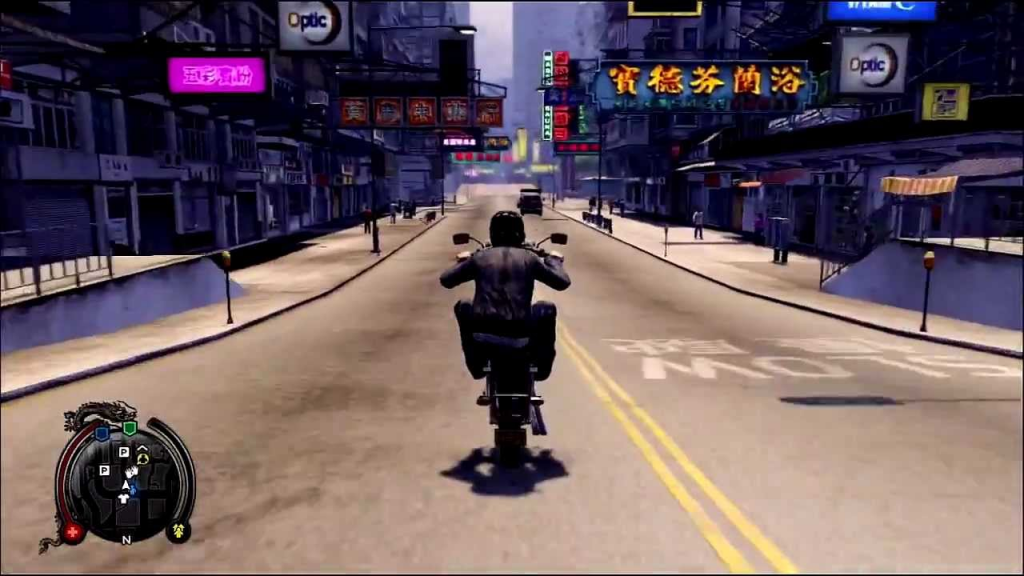 Considered a spiritual successor to True Crime: Streets of LA and its New York-based sequel, Sleeping Dogs sees you playing as a Hong Kong cop (transferred from San Francisco).

You go undercover to infiltrate a Triad group, and can keep yourself entertained in some great ways while you’re not on the job – sink karaoke, enrol in a fight club, try some street racing. You know, just like real police officers do.

It’s a big, deep game that really lets you feel like a cop in a thriving metropolis. Everything about it rocks, and while it’s not perfect, it’s an outstanding achievement. The Hong Kong setting makes a nice change from just another American city, too. 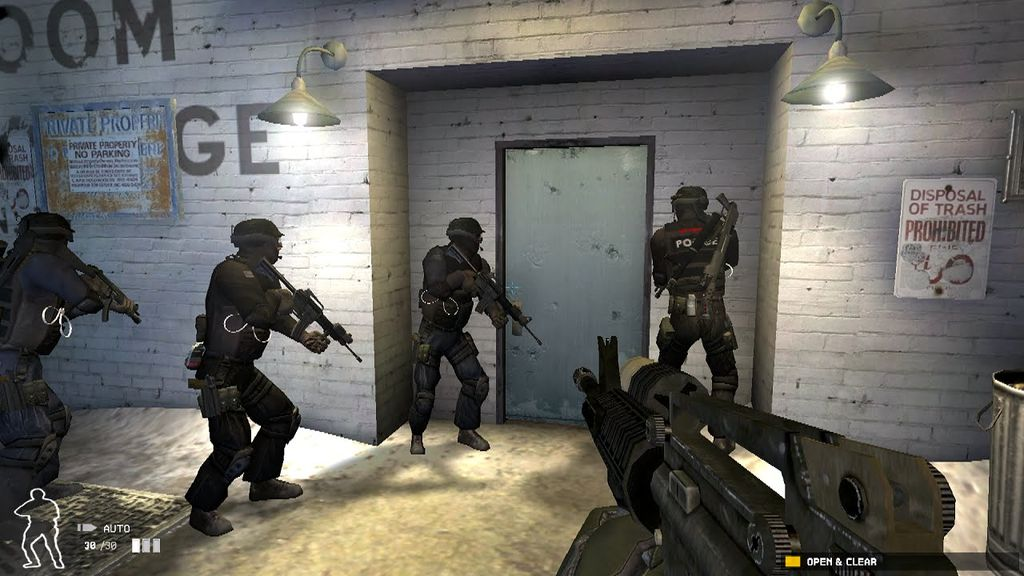 The SWAT series focused on realistic squad-based action, more simulations than OTT shooters, and the fourth is still the strongest.

This FPS emulates real-world police tactics, with your team encouraged to use non-lethal approaches to bring enemies down, such as pepper spray, the beanbag-shooting shotgun, and a Taser.

Shooting bad guys who don’t actually aim their weapon at someone is heavily frowned upon, as is opening fire without giving a warning, while enemies react differently when under attack. It’s a solid, deep cop game that might not be for everyone, but replicates SWAT work with impressive realism (at least, we imagine it does, having never done that job ourselves!). 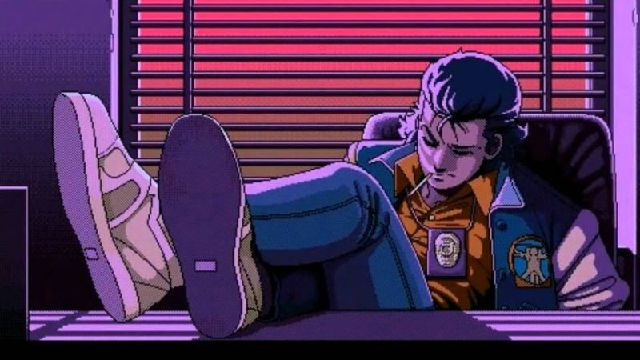 Actually getting hard of Policenauts can be tricky, as can understanding an untranslated Japanese version, but this is one of the most impressive cop games ever.

Written and directed by Hideo Kojima, he of the Metal Gear Solid series, Policenauts focuses on a detective investigating a murder on a space colony. The off-Earth setting makes a huge change, putting standard police work into a sci-fi world, and the mix of point-and-clicking with shooting makes this feel unique (the Saturn version even accommodated a lightgun).

If you can, check it out. You’ll be glad you did.

What are your favourite cop-centric video games? Let us know!