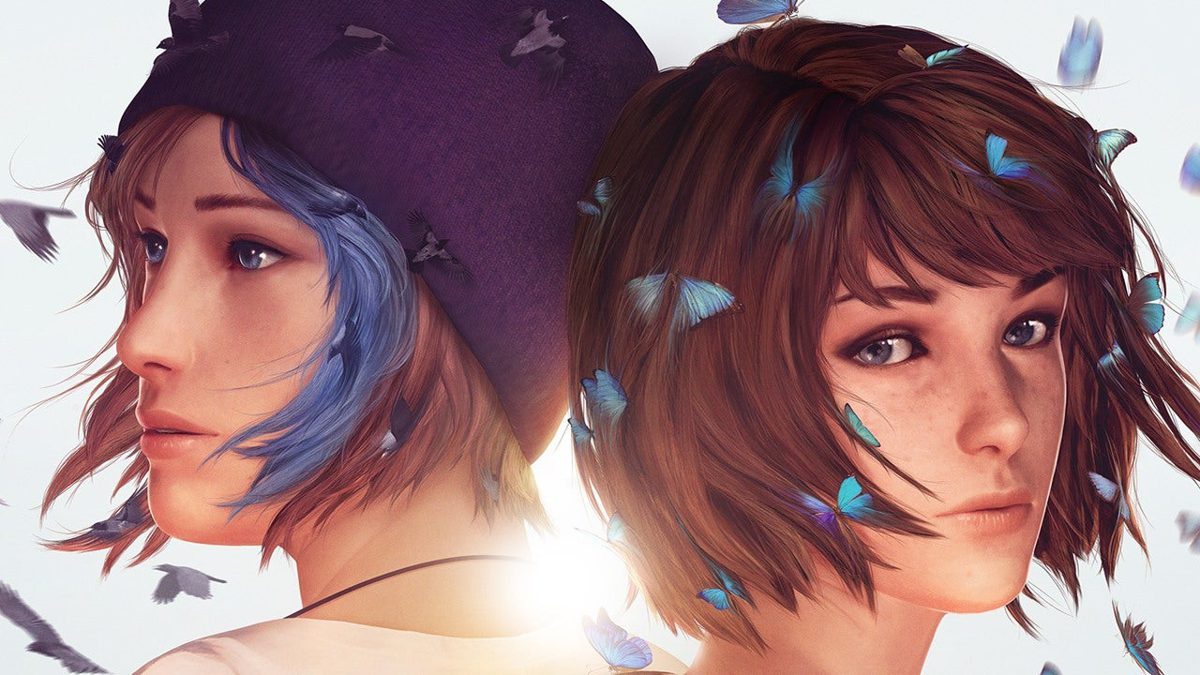 On Thursday, Square Enix Presents delivered big news on what the popular publisher has planned for the near future. We got an in-depth look at the upcoming co-op RPG Outriders, the reveal new game Forespoken, and the announcement of a new mobile Just Cause title.

But what got us most excited was all the new Life Is Strange news.

In addition to the announcement of a Remastered Collection including the first two games in the series, we also got plenty of details about what’s coming next. Here’s what you need to know about Life Is Strange True Colors ahead of its release on 10th September.

As publisher Square Enix sums it up, Life Is Strange True Colors is about main character Alex Chen and her journey to “solve the mystery of her brother’s death with her psychic power of Empathy.” Like the previous entries in the LIS series, the setting is a small American town, you’ll wield supernatural powers, and the narrative-driven story will be shaped by the choices you make. You’ll once again be faced with “real challenges, real relationships, and real emotions;” and every decision you make will stay with you forever.

The biggest change is that the entire game will be playable when Life Is Strange True Colors releases on Sept. 10th. It’s unclear if different chapters will still exist in-game, but regardless, you’ll be able to binge the entire story (if you so choose) from day one for the first time ever. Find out more info via the trailer above, and be ready to grab your discounted pre-order from CDKeys very soon.

In addition to True Colors, Square Enix announced that an updated version of the first game and its prequel will be available sometime this Fall. The Life Is Strange Remastered Collection will include the original BAFTA award-winning experience along with the second game “Before the Storm” in one bundle. Here’s a look at all the key features:

Have you played the first Life is Strange games? What do you think about this new chapter in the series? Let us know in the comments or join the conversation on Facebook, Twitter, and Instagram.