Microsoft just unveiled a fresh batch of Xbox Game Pass titles last week, but it’s October now, which means even more are coming to a console near you. All of the games below will soon be available to play with an Xbox Game Pass October subscription.

More games (in addition to the 4 revealed during Inside Xbox) should be announced for PC players soon. And don’t forget that The Outer Worlds, one of our top games of 2019, will be available for all Game Pass members (PC and XB1) the day it releases (25th October).

Get Even More with Game Pass Ultimate

Dishonored 2 is hailed by critics as a “must-play” game, it’s won multiple Game of the Year awards, and it’s now one of the many games available for one monthly price on Xbox Game Pass. When this genre-defining stealth action game lands in the catalogue later this month you might want to give it a try if you haven’t already.

World War Z brings some of the most heart-pounding co-op action since Left for Dead 2. Based on the movie of the same name, this 4-player cooperative shooter will put you up against swarm after swarm of bloodthirsty zombies. With solid teamwork (and a massive arsenal of unique weaponry) you’ll attempt to survive against overwhelming odds.

And, as the name suggests, you’ll experience the effects of a zombie outbreak in locations around the world! Journey with your friends to Moscow, New York, Tokyo, and more as you fight for survival. 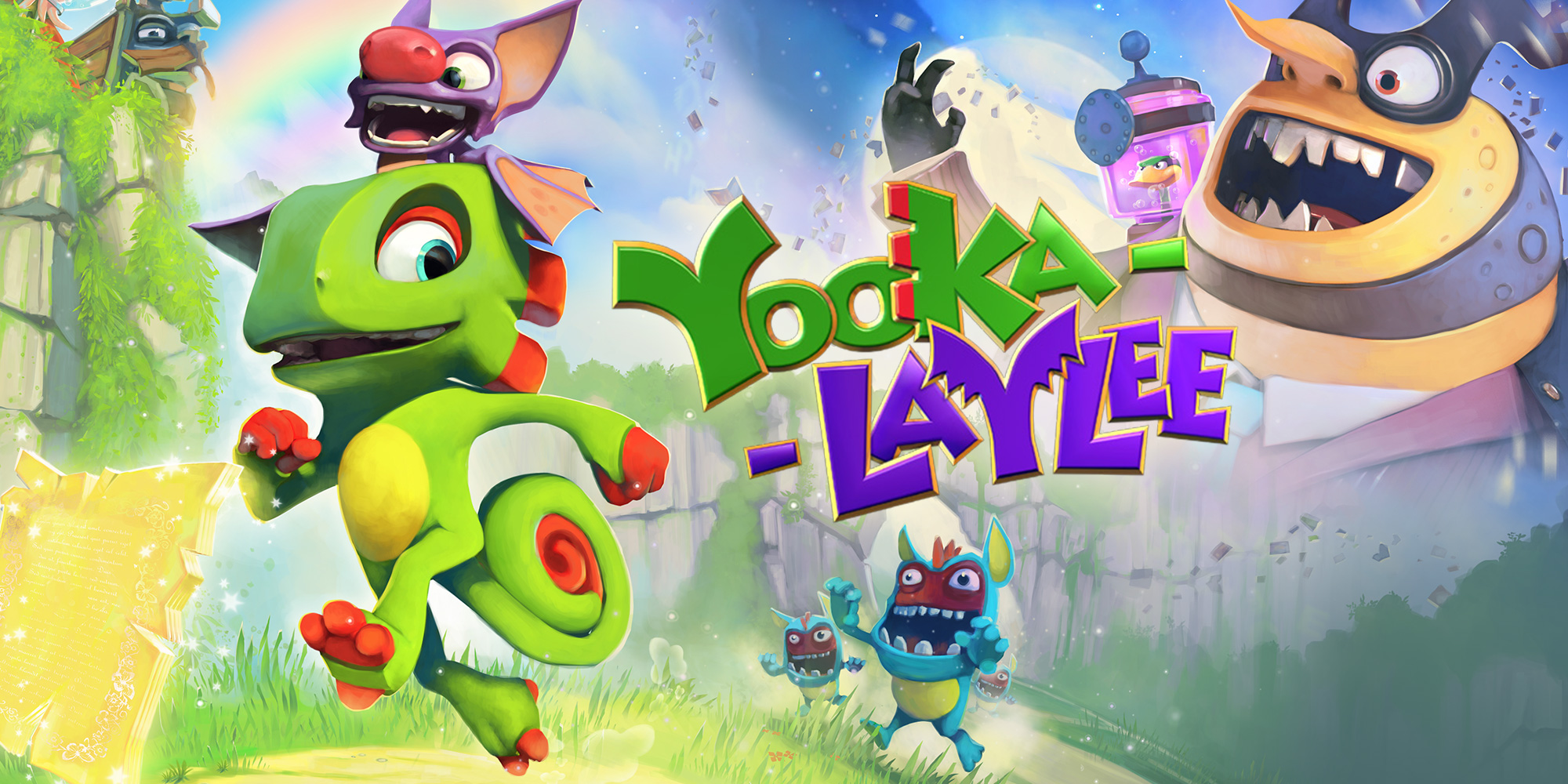 Yooka-Laylee is an open-world platformer from the minds behind Banjo-Kazooie and Donkey Kong Country. Alone, or in co-op mode, you’ll adventure through massive locations on a quest to stop the evil Capital B from taking over the world with corporate greed! A creative arsenal of special moves will help you conquer the enemies, challenges, bosses (and more) that stand in your way. Just in time for The Outer Worlds’ release later this month, Fallout: New Vegas is another gem from legendary developer Obsidian Entertainment. Depending on your personality, Fallout 3 or New Vegas is probably your favourite title in the series; the latter being popular for its deep RPG mechanics, meaningful dialogue options, and numerous factions to side with. Revisit the Mojave with the power of your Xbox One later this month.

Felix the Reaper (Day One Premiere)

Felix the Reaper is a brand new game that Game Pass members will get to play on the day it launches worldwide. This indie masterpiece is part of the ID@Xbox Program that allows small-time studios to make big-time games.

You’ll play as the plump, dance-loving reaper named Felix in a puzzle adventure game that’s “gruesomely sweet”. Challenging yourself with detailed puzzles, dance to 10+ quality tunes, and fulfil your job as a death dealer in this quirky romantic comedy. 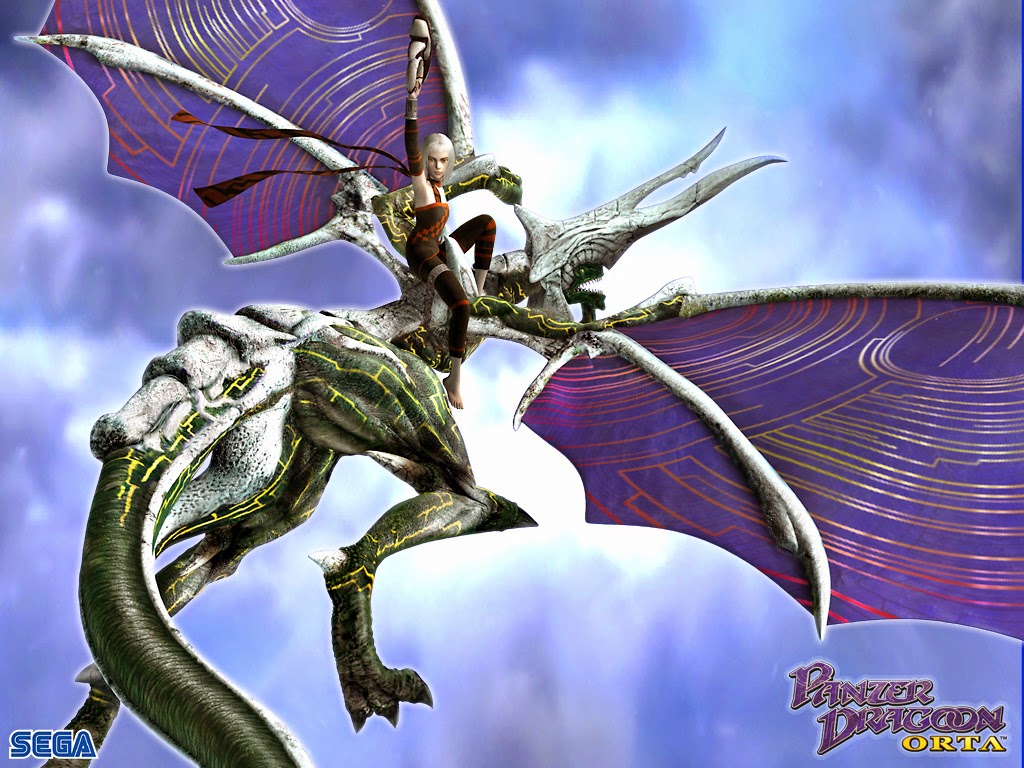 Another backward compatible blast from the past, Panzer Dragoon Orta is what’s known as a “rail shooter” or “shoot ‘em up” game— meaning you’ll be battling a large number of enemies with a large number of bullets flying in every direction. More specifically, you’ll be flying on dragon-back while hordes of the evil Empire’s troops and challenging bosses try to stand in your way! Xbox Game Pass is like Netflix for games. You pay one monthly price to unlock an entire catalogue of Xbox One games. There are over 100 different titles that you can play 24/7, for as long as your membership is active— including new releases on the day they launch!

We have a variety of subscription lengths at the lowest prices available at CDKeys.com.

Which Game Pass October title are you most excited about? Let us know in the comments below, and subscribe to our blog for the latest on Xbox Game Pass PC very soon.