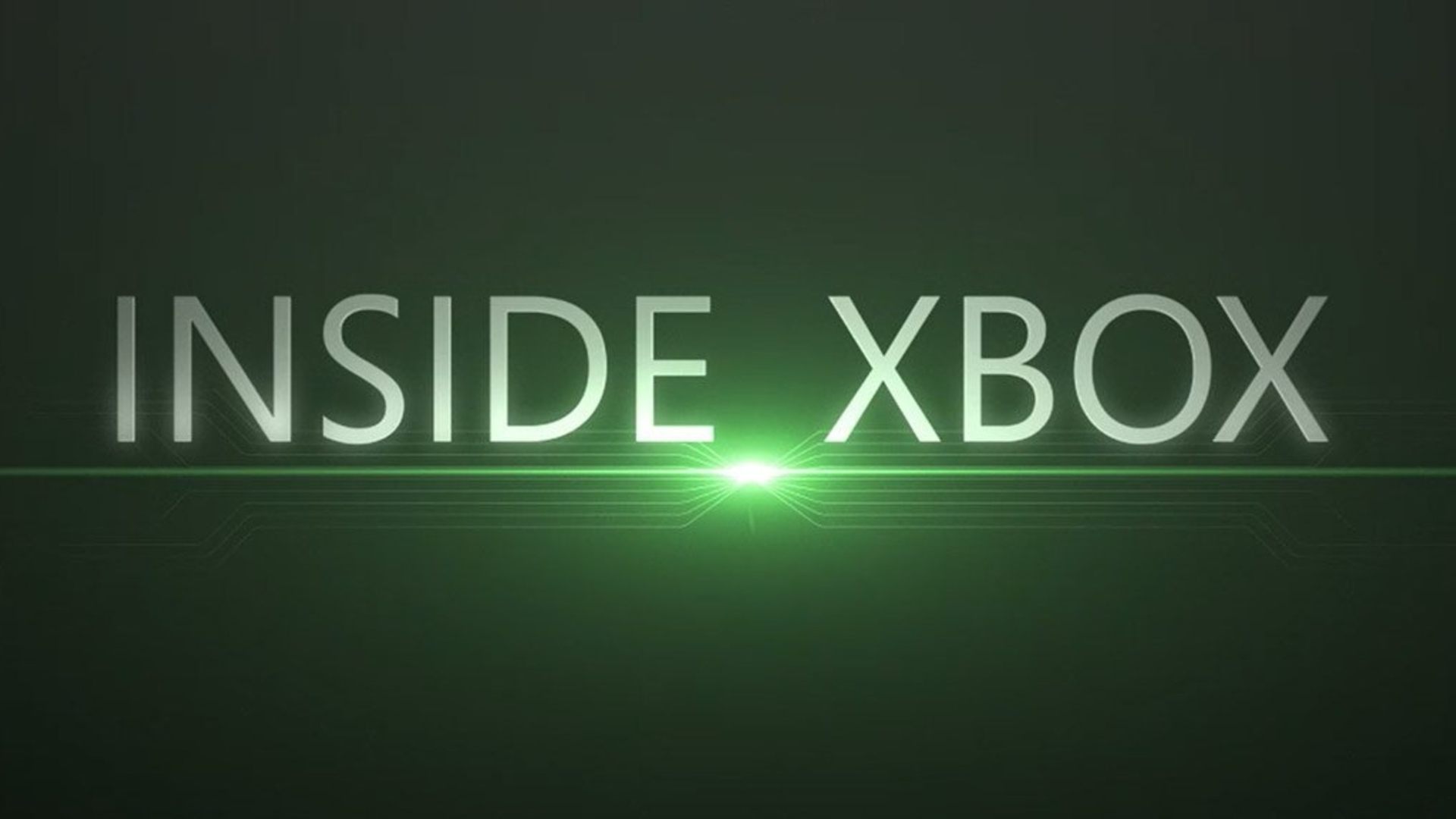 Microsoft announced its most recent lineup of Xbox Game Pass titles last week and promised that more would arrive soon for the PC portion of the subscription service. We got the list of those new PC games today, along with lots of other very juicy news on The Outer Worlds, Hitman 2 and more. Here’s the best of the Inside Xbox presentation. After announcing new Game Pass games for Xbox One last week, Microsoft promised that more we’re in store for PC users as well. Ever since the addition of Game Pass Ultimate, PC and Xbox One gamers alike can access an ever-expanding catalog of games with one monthly price.

Below are all the new PC games coming to Xbox Game Pass Ultimate “in the coming weeks”. No exact release dates have been stated yet, beyond the promise in Tuesday’s livestream of a “first batch” arriving on Sept. 26. Subscribe to the CDKeys blog to stay updated on Game Pass news.

Inside Look at Ghost Recon Breakpoint, Beta This Weekend

Lead actor Jon Bernthal gave viewers a behind-the-scenes look at the making of Ghost Recon Breakpoint in Tuesday’s livestream. Check out the video here to see his motion-capture work in action and some bonus snippets of the game.

If you want to see more of Ghost Recon Breakpoint, you can get your hands on the game this weekend in the open beta for PC, PS4, and Xbox One.

New Details on The Outer Worlds

In the Inside Xbox livestream, senior narrative designer Megan Starks shared exciting new details on the upcoming spiritual successor to Fallout: New Vegas. As we hoped, in The Outer Worlds you can play the game entirely how you want; meaning you can make narrative-changing decisions with the wide variety of factions, voice lines, and gear at your disposal.

In addition, the plethora of voiced companions throughout the game will feature unique opinions, interactions, and even abilities (like a powerful dropkick). And finally, weird, “mad scientist” weapons have been confirmed for The Outer Worlds; like the hilariously fun shrink ray gun or the painful sounding “mandibular rearranger”. Check out the short but sweet Inside Xbox interview right here.

The Outer Worlds will be available through Game Pass on Xbox One and PC when it releases on October 25.

Next week Hitman 2 players can enjoy a tropical getaway in the newest exotic assassination location: the Maldives. These idyllic isles are the home of “Haven”, the “premiere reputation management service” for only the most exclusive of clientele.

Check out the trailer for more info on everything that’s new in this latest DLC pack. The Haven expansion is available for everyone who owns the Hitman 2 Expansion Pass (included with the Gold Edition of the game).

What do you think of the Inside Xbox presentation? Was it better than PlayStations “State of Play”? Let us know in the comments.