As usual, Microsoft is gifting all of its Xbox Live Gold members some bonus games at the start of the new month. Every one of the Games with Gold October titles below will be free to play as long as your Gold subscription is active.

Available 1st through 31st October on Xbox One 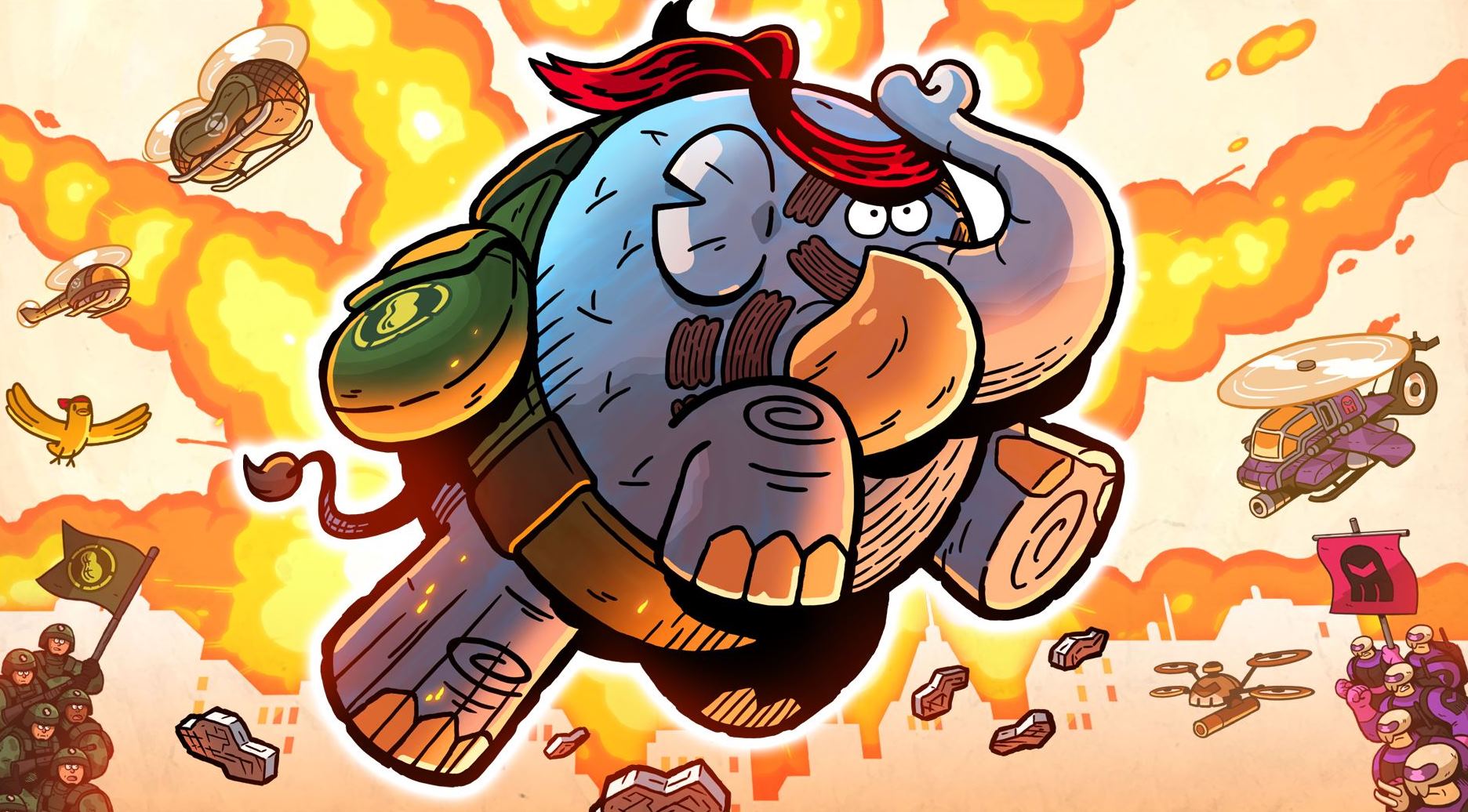 Tembo is full of vibrant, action-packed, platformer action. You’ll play as the Rambo-like Tembo, who’s on a mission to save Shell City from an onslaught of terrifying war machines. If you like Contra, Elephants, and colourful combat then this badass adventure is one for you.

Play as your favorite heroes Penny and Bolt from the big screen! All of the fantastic powers you’ve seen in Walt Disney’s Bolt are yours to wield in this 3D action-adventure game.

When playing as Bolt, you’ll be able to harness the power of his ferocious canine super back and even his laser vision. As Penny, you’ll be in for some stelthy, hacking, scooter riding action.

Deadly master ninja Ryu Hayabusa is back– and so is his acrobatic ally. Ninja Gaiden 3: Razor’s Edge features an all-new (and separate) storyline for Ayane, complete with unique missions. Any Dead or Alive fan won’t want to miss the opportunity to relive this game.

Friday the 13th: The Game

Available 16th October through 15th November on Xbox One Are you the type of person who’s always shouting instructions at the victims in horror movies? Or are you the person who cheers after the killer as he chases those meddling teens? Well now you can try your hand at both jobs.

Play as either Jason Voorhees or a teen camp counsellor in a game based off of the classic movie “Friday the 13th”. Go at it online with up to 6 other scared souls, or, don the iconic hockey mask, grab your machete, and get to work as Jason. 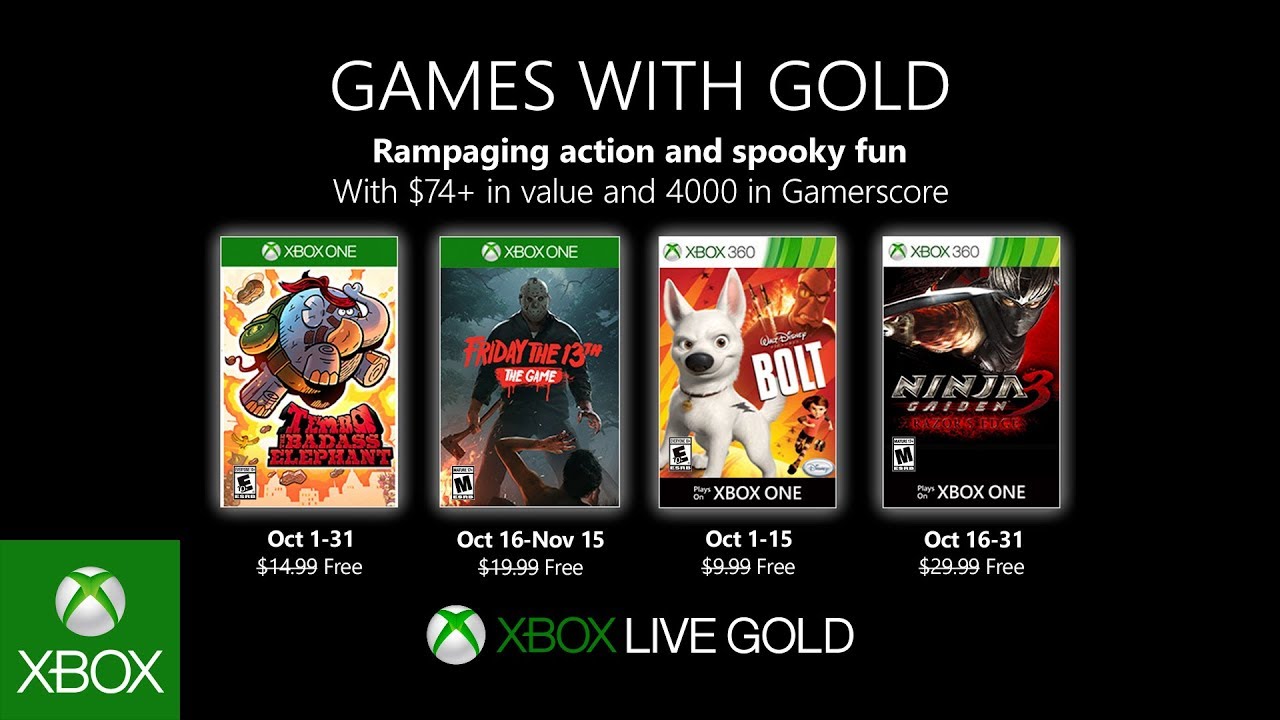 Take your online experience to the next level! Free games aren’t the only good thing about a Games with Gold October subscription. Here are some of the other features that come with upgrading to Xbox Live Gold: