As you probably know, FIFA 20 released last Friday to a wave of critical acclaim and Twitch popularity. But did you also know that FIFA 20 is more realistic than ever thanks to Football intelligence? Or that this newest release “offers a breath of fresh air to the series” according to IGN?

Here’s a look at some of the exciting new features you can look forward to in FIFA 20.

Save some cash on everything FIFA 20 in the CDKeys store

One of the biggest new additions to FIFA 20 is “Football Intelligence”, a feature that unlocks a more authentic level of football realism. AI-controlled players now have a deeper understanding of the game thanks to real-time calculations of space, position on the pitch and even timing. Tackle interactions have become more realistic, shot trajectories are more accurate, and the ball’s psychics are like the real thing.

FIFA 20 is all about your personal playstyle thanks to new Dynamic One-on-Ones, Natural Player Motion, and enhanced Defending. In addition, New Decisive Moments put you in control of the match. Whether it be through Composed Finishing, Controlled Tackling, or Strafe Dribbling, every move you make will have a more profound impact on the match.

FUT Is Better Than Ever

The most popular game mode is back and better than ever in FIFA 20. Building and managing your own personal dream squad has never felt quite so rewarding. Plus, a long list of FUT Icons from Garrincha to Zidane add new depth to your Ultimate Team.

Go Back to the Streets with Volta

FIFA 20 brings new game modes to House Rules (like the crazy Mystery Ball mode), providing hours of customisable and creative fun. But the biggest addition to the game is “Volta”, an all-new mode that’s a lot like the “FIFA Street” spinoff that fans may remember.

Volta features 4v4 and 5v5 game types with the option of playing in “Rush” mode (no goalkeepers). Volta also includes extensively customisable avatars. Everything from outfits to tattoos and hairstyles can be detailed the way you like. Check out the trailer above for a deeper look at what’s in store.

Upgrade Your FUT Squad for Less at CDKeys.com 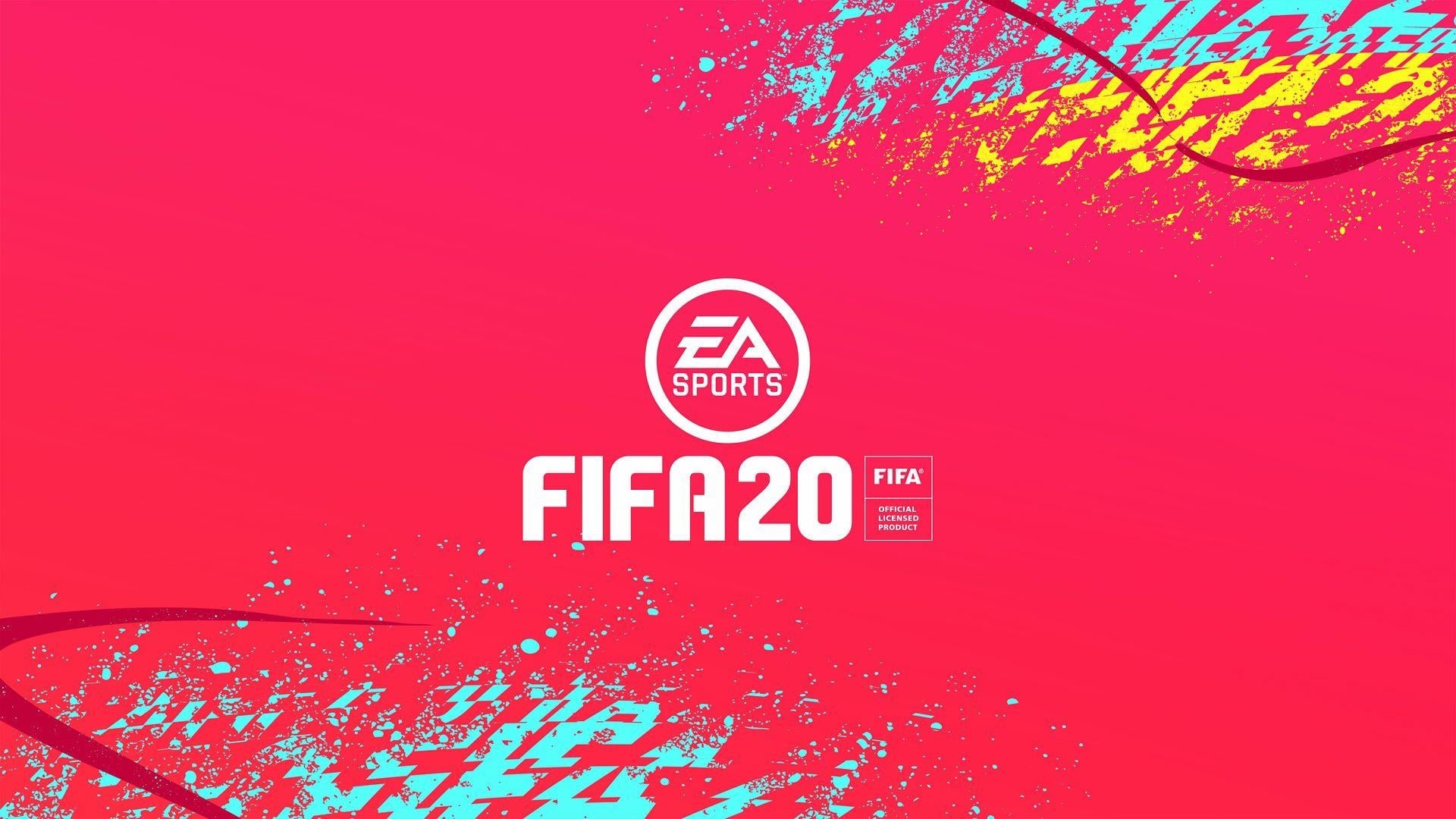 Ultimate Team is the game mode that you and the rest of the world will be playing most in FIFA 20, and FIFA Points will help your squad stay competitive. Get the most out of this mode (and out of your 11 on the pitch) with the FIFA Points and Packs on sale now in the CDKeys store. They’re only available while supplies last, so grab some before they sell out.

Wondering what to do with all your FIFA 19 Points? Check out our blog post here for the low down on how to move your Points from FIFA 19 to 20 (and what will and won’t carry over).

There are so many more features that make FIFA 20 more true to the beautiful game than ever before. PES 2020 has recently been getting a lot of praise, but now it’s the reigning king’s turn. Let us know which game you think is best in the comments below.