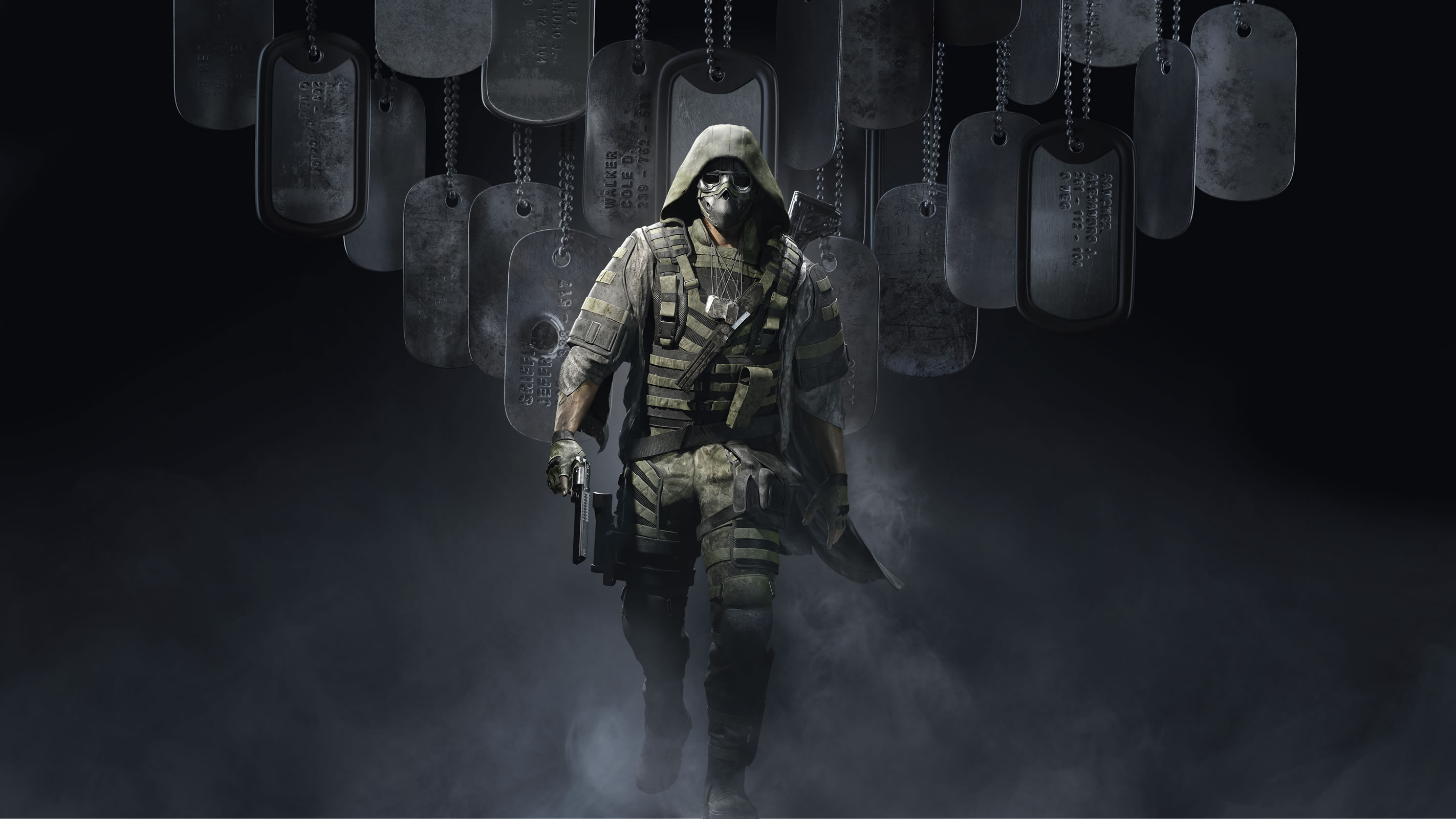 The Ghost Recon series has been known (for almost two decades) to deliver tactical military gameplay that’s as immersive as it is realistic. In both single and multiplayer modes alike, the 11th entry of Ghost Recon Breakpoint in the franchise doubles down on the features that have defined it.

Breakpoint arrives today with a new story and complex dialogue choices that sculpt the outcome of the game. It’s one of the most ambitious titles yet in a critically-acclaimed collection that’s been around since 2001 and is one we’ve been waiting for all year. Here’s a look at what sets Ghost Recon Breakpoint apart from other military shooters like Battlefield and Call of Duty.

Get Your Copy of Ghost Recon Breakpoint

Gaming with friends is always fun, but doing so in a massive, detailed, and dangerous open world is even better. Breakpoint’s setting is Aurora, a massive collection of island biomes that range from snowy mountains to lush rainforest, with futuristic cities scattered between.

You’ll have the chance to make this diverse environment your military survival sandbox throughout multiple game modes; including both multiplayer and the story-driven campaign. And by “seamless” what we mean is that your friends can drop in and out of a game smoothly. Thus avoiding fun-breaking trips back to the main menu.

Like The Division and Splinter Cell, the Ghost Recon series was inspired by novelist Tom Clancy; making these game technical, detailed, and realistic. Breakpoint allows players to become a Ghost, an elite US Special Operations Soldier, and grants you all the skills, features, and abilities that go along with the job.

Some highlights include the new injury system that slows down your combat effectiveness until you’ve provided the necessary resources (and time) to heal your wounds. In addition, Breakpoint includes the ability to set up camp (technically known as a “bivouac”) along your missions. Here you can tend to your gear, clean your weapons, and carry out any other must-needed prepping.

Finally, no one gets left behind with the Buddy Carry feature. Grab your allies in the middle of a firefight, hoist them over your shoulder, and deliver them to medical attention. You can find more details on Ghost Recon Breakpoint’s new military survival features on the product pages here.

Day One Is Only the Beginning for Ghost Recon Breakpoint

Ubisoft has promised a steady stream of new content for Ghost Recon Breakpoint. You can expect a sizeable chunk of post-launch action to arrive every four months, bringing “new story content, special events, weapons, gear, equipment, challenging game modes, missions, and for the first time ever in the Ghost Recon franchise – Raids.”

Guarantee yourself access to everything that’s to come by picking up the Year 1 Season Pass (included in the Gold and Ultimate editions of the game).

Find Everything Tom Clancy in the CDKeys.com Store

Let us know in the comments which military shooter is your favourite and why. Call of Duty? Ghost Recon? Battlefield?