Did you think the first batch of July games was all we were getting?

Less than two weeks after the last lineup of games was announced, Xbox Game Pass is back with 6 more titles coming soon to the subscription service. Just like last time, some of the July games are exclusively for Xbox One, and some are reserved for PC, so you’ll need Game Pass Ultimate to play them all.

Before we get to the new July games, lets first talk about one of the many perks Game Pass subscribers can take advantage of. Gears of War fans can get an early taste of gameplay, months before Gears 5 releases in September.

Beginning on 19th July, Game Pass members can take part in two different weekend test sessions featuring multiplayer game modes. “Escalation” (an updated competitive mode), “King of the Hill”, and “Arcade” modes will all be on the menu, and pre-loading is available as early as 17th July.

The second Tech Test date will be the following weekend (26th July), and both PC and Xbox One Game Pass subscribers can join in for free. Simply search “Gears 5” on your console or within the Windows Game Pass app to begin your download of the Technical Test.

As a night-shift cab driver in Paris, you get to see and hear a lot of things…including murder. In Night Call, you play as a taxi driver who doubles as a friend, therapist, voyeur, and detective in this story-driven investigation game.

There’s a killer on the loose, and it’s up to you to put an end to the rising body count. You have seven nights to track down the murderer. Seven nights to solve the mystery or become a victim yourself.

The Phantom Pain is the most recent entry in the mainline Metal Gear series, and it received nearly widespread critical acclaim when it first released. The PC version stands at a stellar 91 on Metacritic.

This 5th entry in Hideo Kojima’s legendary series is set in the 1980s during the Soviet invasion of Afghanistan. You have complete control over how you take down (or sneak past) enemies in a detailed open-world setting. With photorealistic visuals, and a deep story that explores the effects of warfare, Metal Gear Solid V: The Phantom Pain is on of the July games you won’t soon forget. 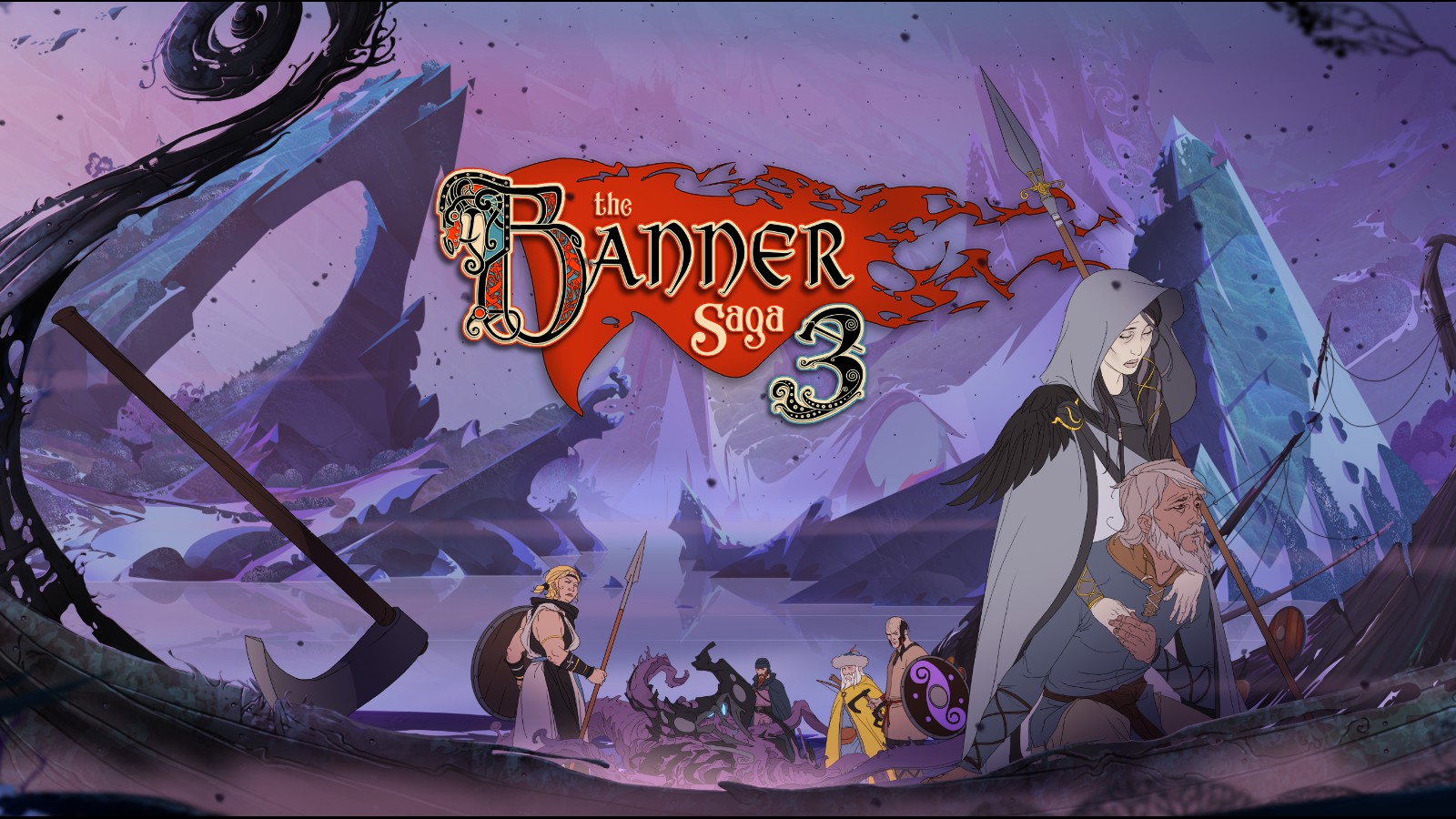 This beloved indie game was one of the 11 new titles promised for Game Pass at the recent ID@Xbox showcase. The Banner Saga 3 is a strategic RPG featuring a collection of fascinating characters, tactical combat, and decisions that actually matter. The story-driven Banner Saga is critically acclaimed, and the series as a whole has been nominated for 4 BAFTA awards and won numerous others. 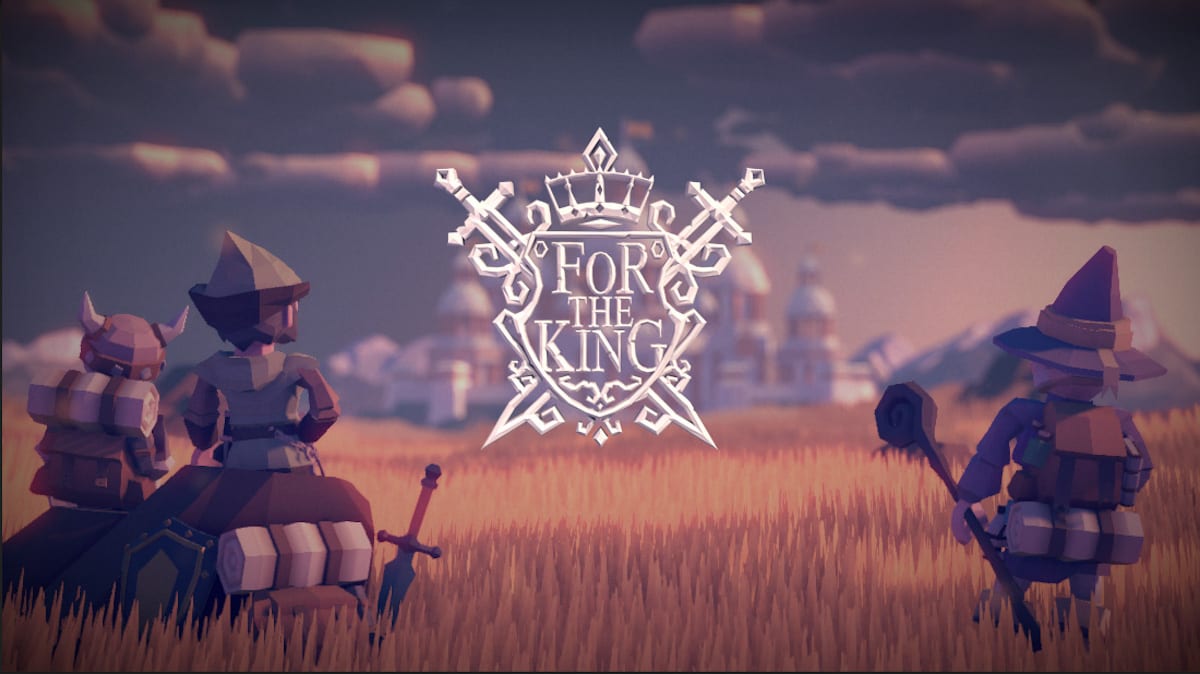 Looking for a challenge? Then look no further than For the King. This strategic RPG blends together elements of rogue-like and tabletop games to create a difficult and rewarding adventure. Play the game solo, or group up for co-op play with friends locally or online. 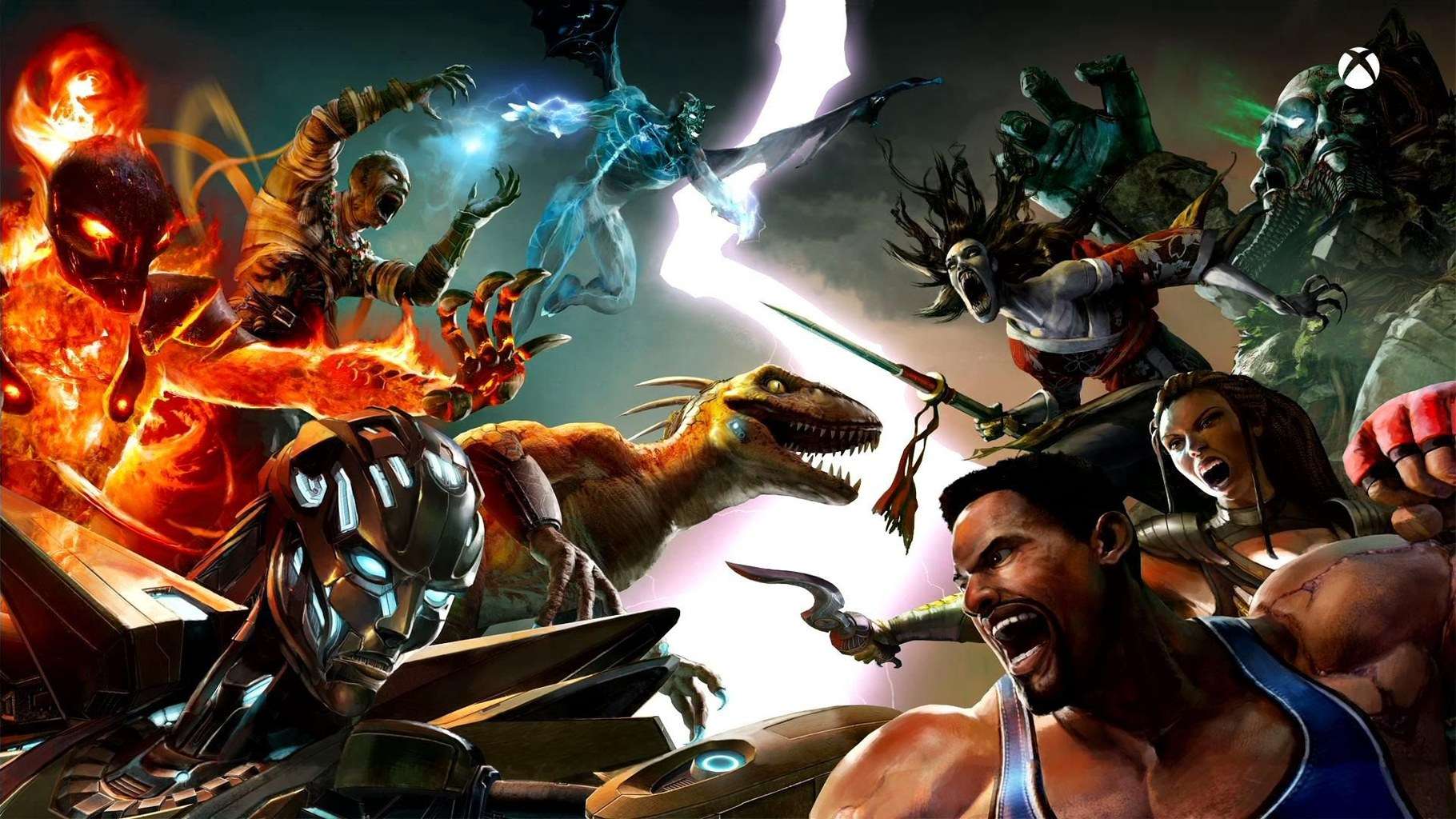 A legendary fighting game returns, updated for the new era! The Definitive Edition of Killer Instinct brings you more blood-spilling competition, insane characters, and of course… C-C-C-COMBO BREAKERS in enhanced HD. All of the action has been updated for next-gen systems and is capable of running at a buttery-smooth 60 Frames-Per-Second. 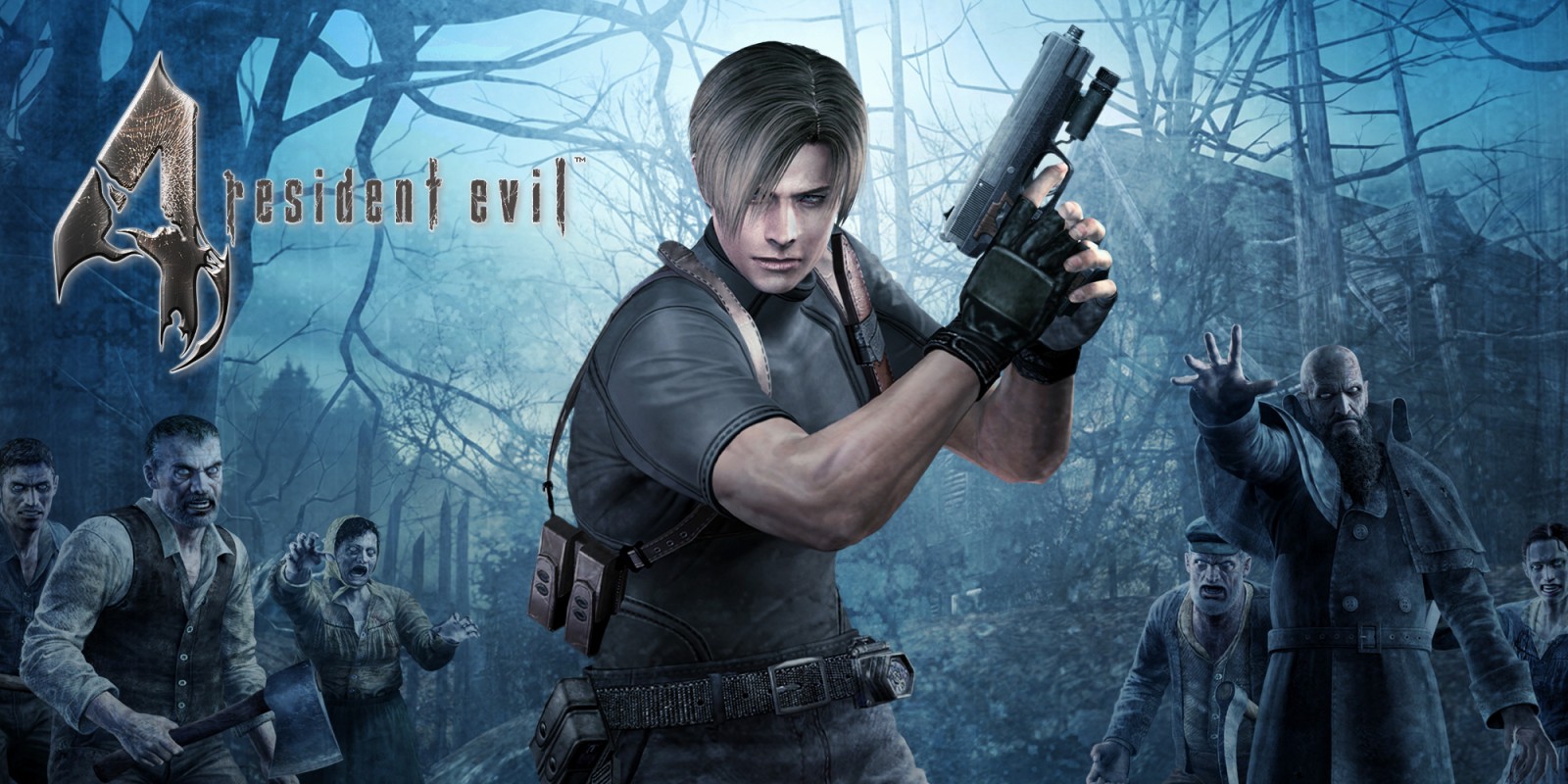 A fan favourite, Resident Evil 4 is the best game in the series for many players. Now you can experience this beloved horror title with updated graphics for next-gen systems.

This HD edition of Resident Evil 4 features enhanced visuals and increased frame-rate for the first time ever. Allowing you to travel to a mysterious European location to rescue the U.S. President’s daughter from an insane, zombie-infested cult in crisp 1080p! Enjoy! Players can now get Game Pass and Xbox Live Gold bundled in one package called “Xbox Game Pass Ultimate”. With Ultimate, PC gamers can play a growing number of Game Pass titles too!

In addition the wide library of titles, Game Pass Ultimate gives players access to special bonuses as well: like exclusive sales, ultra-fast online multiplayer, and even Microsoft exclusives on the day they launch!

For example, Game Pass Ultimate members will receive the Ultimate Edition of Gears 5 when it releases in September. This exclusive bundle will include a special character pack, 30 Days of Boost, and four days of early access!

Which games are you looking forward to playing most with Game Pass July?