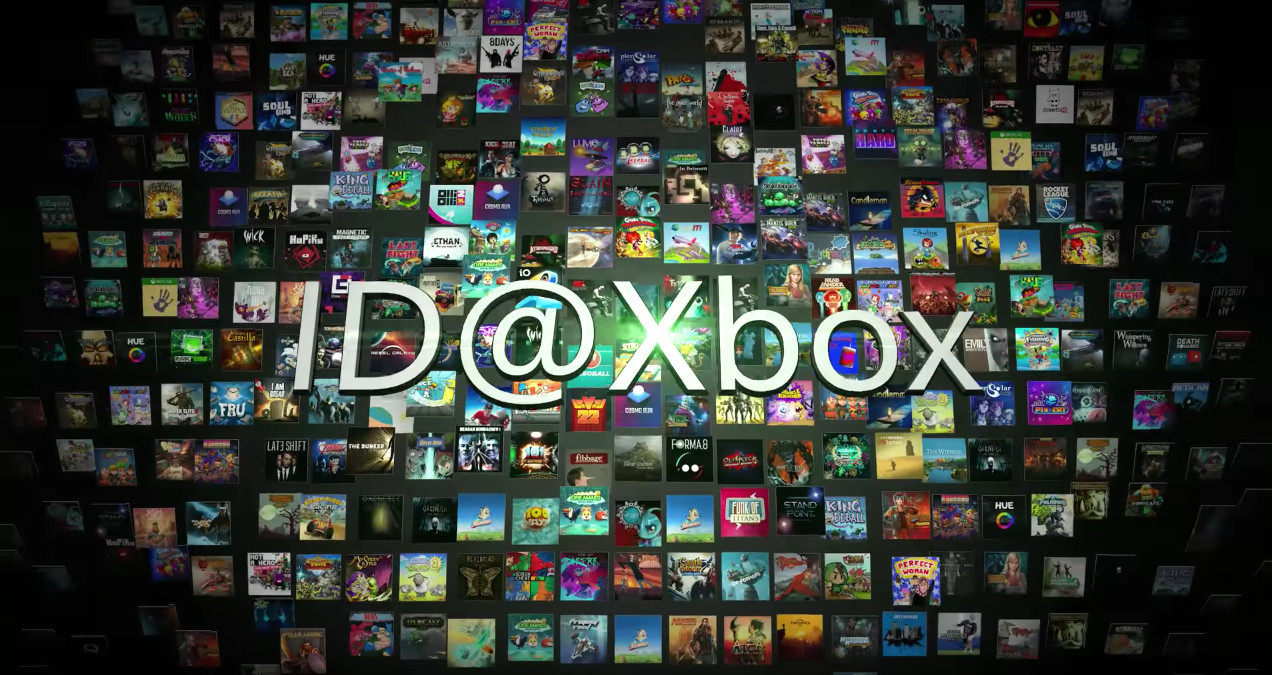 The second ID@Xbox Game Pass event was held today, showcasing some of the hottest news from independent developers collaborating with Microsoft. In addition to interviews with the developers themselves, 11 brand new indie titles were announced for Xbox Game Pass (both PC and Xbox One).

Combined with the announcements made at E3 two weeks ago, Game Pass members now have over 30 upcoming new games to look forward to, many of which will be coming to the subscription service on the day they launch.

While no exact release dates were announced, we assume that all of these games will be coming to Game Pass some time in 2019. We’ll be sure to keep you updated on our blog as soon as they go live! 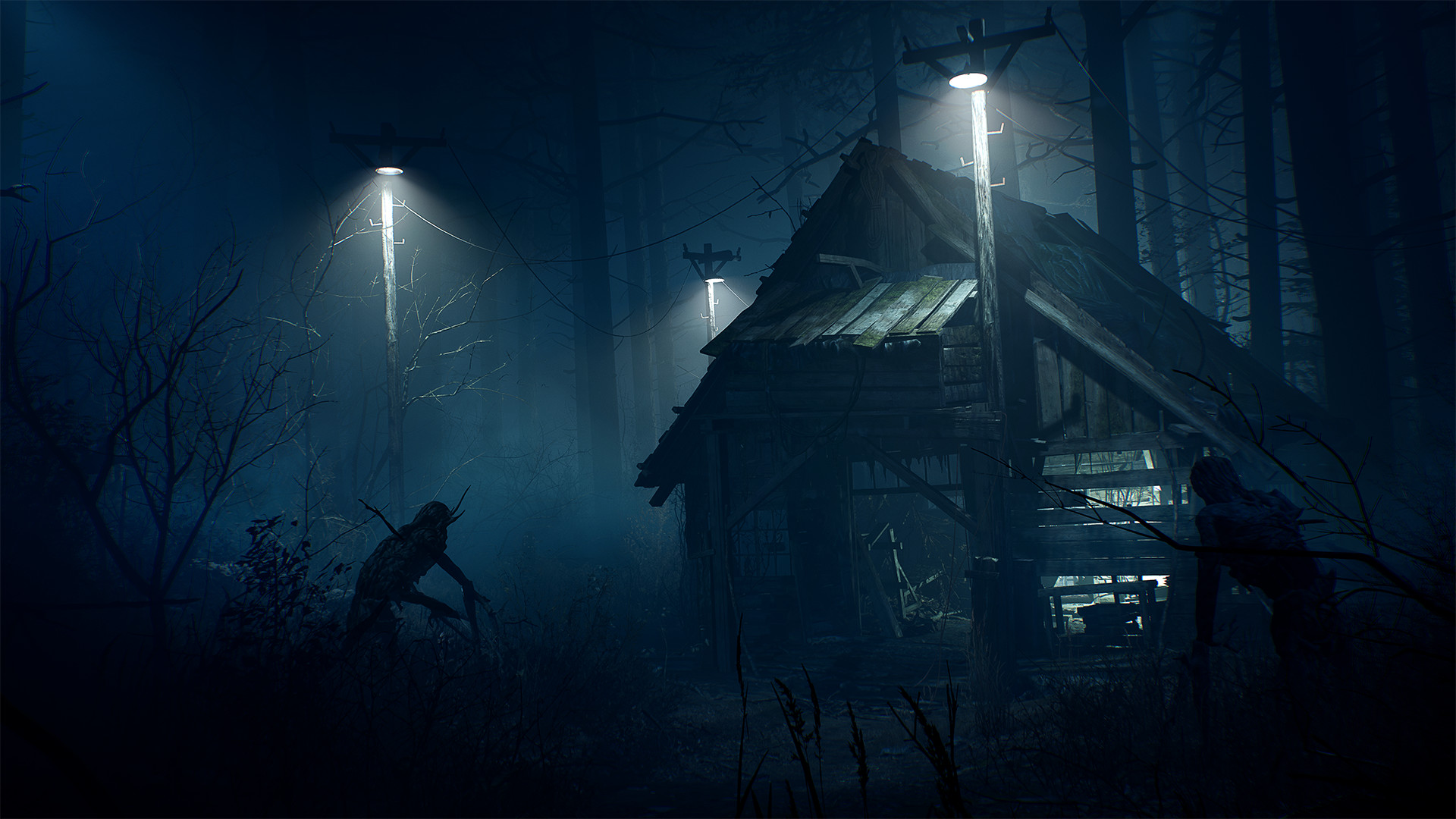 During today’s ID@Xbox presentation we also got a montage of information from a few of the creative minds behind these upcoming games. Below, you can find a list of the titles that were discussed. You can watch the whole event here.

At E3 2019 Microsoft kicked off Game Pass Ultimate– a combination of Xbox Live Gold service and Game Pass. Ultimate also gives PC players instant access to a library of over 100 games and Microsoft exclusive on the day they launch (like Halo: Infinite).

In addition to games, Xbox Game Pass Ultimate gives players access to special bonuses as well: like exclusive sales, ultra-fast online multiplayer, and even deluxe editions of Microsoft exclusives on the day they launch!

Which games are you looking forward to playing most?