Gamescom is now underway, bringing with it new trailers, demos, and many other world premier announcements. Stick with our blog to stay up to date on the biggest news coming out of the conference.

A special edition of Inside Xbox helped to kick off the events of Gamescom’s opening day by detailing 7 new titles coming to the subscription service through the rest of this month; three of which are available right now! Check them out below, along with details on how you can save money on a Game Pass Ultimate Subscription in the CDKeys.com store.

This is the best time in years to jump back into Age of Empires because a definitive edition of Age of Empires II was just announced as well! You can look forward to reliving that masterpiece of a sequel when it releases on November 14 for PC. 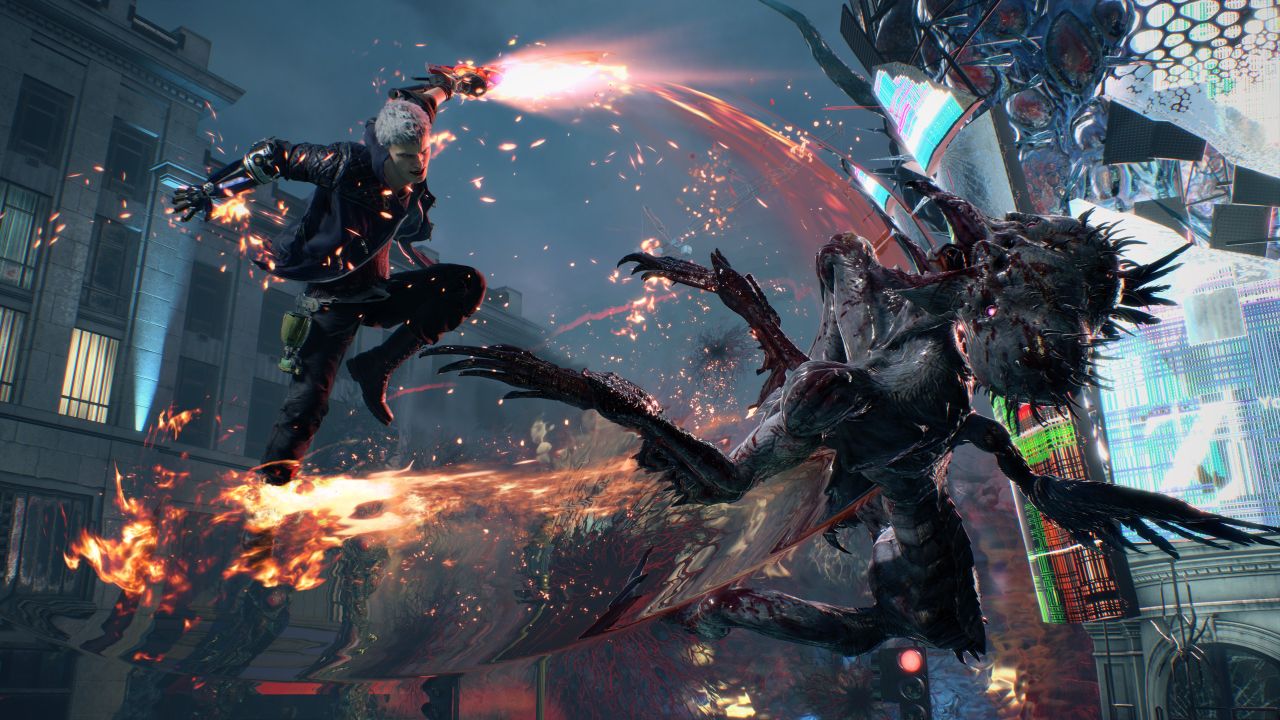 Devil May Cry 5 is one of the hottest releases of 2019, and a definite Game of the Year contender. Capcom’s over-the-top series returned for yet another round of fast-paced demon-slaying action back in March, and there’s hasn’t been anything quite like it since.

Play as one of three different characters in Devil May Cry 5, each with his own skills and stylised demon slaying abilities. V, the newest character to join the fray, has the power to summon different animals. And, like the main character Dante, V can unleash powerful supernatural attacks. 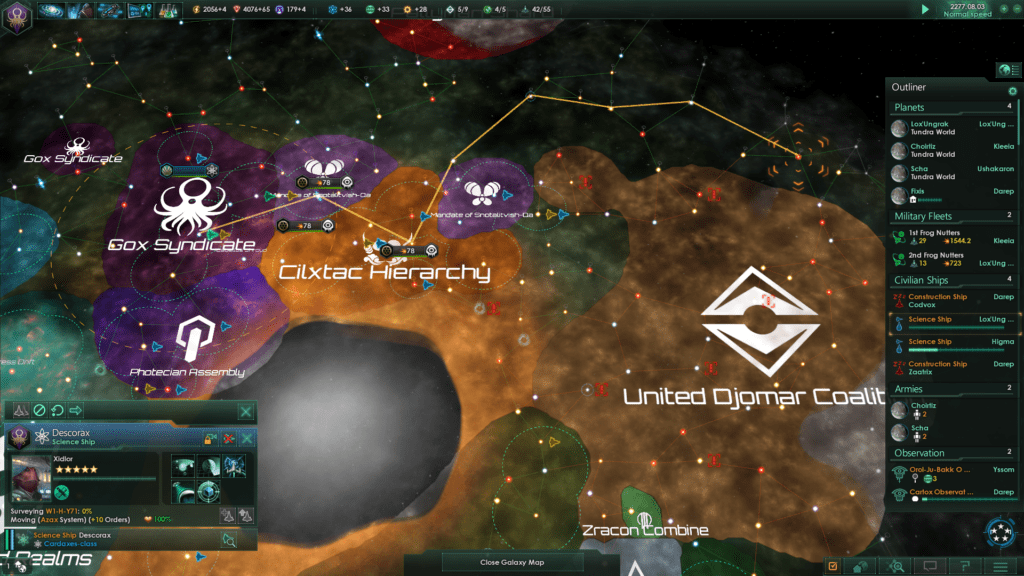 From the minds behind Cities: Skylines and the Crusader Kings series comes an interstellar strategy experience. In Stellaris, you’ll journey amongst the stars interacting with new species, exploring new worlds, and forging the greatest galactic empire the universe has ever known. Unlock new technology, forge alliances, and build your civilisation over time in this unique grand strategy experience.

Unleash mayhem in this colourful and creative “beat ’em up” game from publisher Devolver Digital. You’ll play as an ape smashing his way out of confinement, and you’ll do so to a symphony of frenetic jazz, stylish visuals, and satisfyingly violent gameplay. Kingdom Come: Deliverance is a Role Playing Game set in an immersive and realistic open world. You are the son of a blacksmith living in the Holy Roman Empire who has just been thrust into the midst of a brutal civil war following the murder of your parents. It’s time to avenge your family’s murder, make influential decisions, and experience a realistic open world. 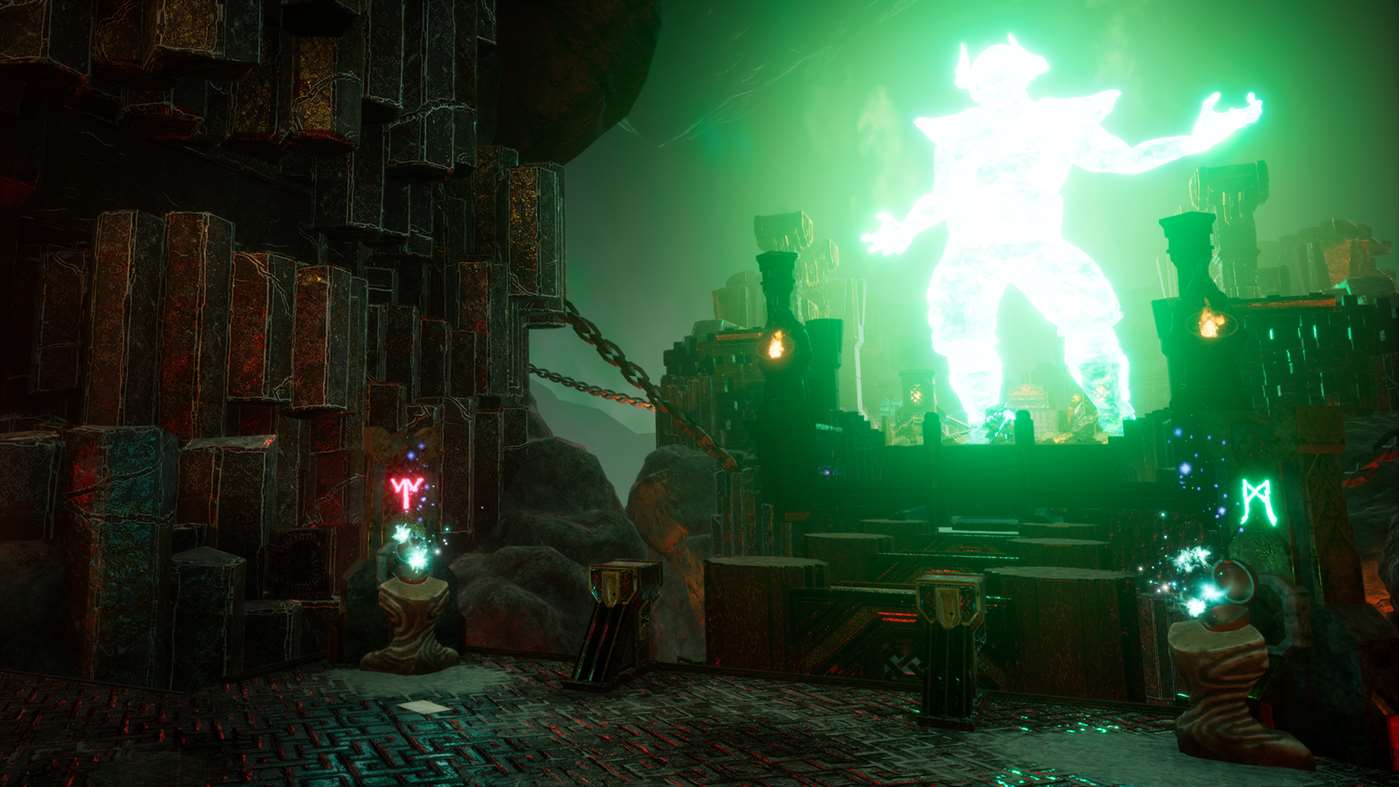 One of the most iconic RPGs of all time returns in the Bard’s Tale IV, and the Director’s Cut version brings bonus items, enemies, dungeons, and more. Later this month, Xbox Game Pass members can enter a meticulously crafted fantasy world featuring 350 different voiced characters and over 50 hours of gameplay. Best of all, The Bard’s Tale IV allows you complete control of the way you shape your character’s adventure.

One of the best things about Game Pass is getting new titles, like this one, on the day they release!

First announced at E3 2019, Blair Witch is based on the 1999 horror film of the same name. The game explores the mysterious disappearance of a young boy and the doomed expedition to discover his location. You’ll play as a retired police officer (with a troubled past) as you encounter untold terror from a first-person perspective. Don’t miss out on this spooky good time. 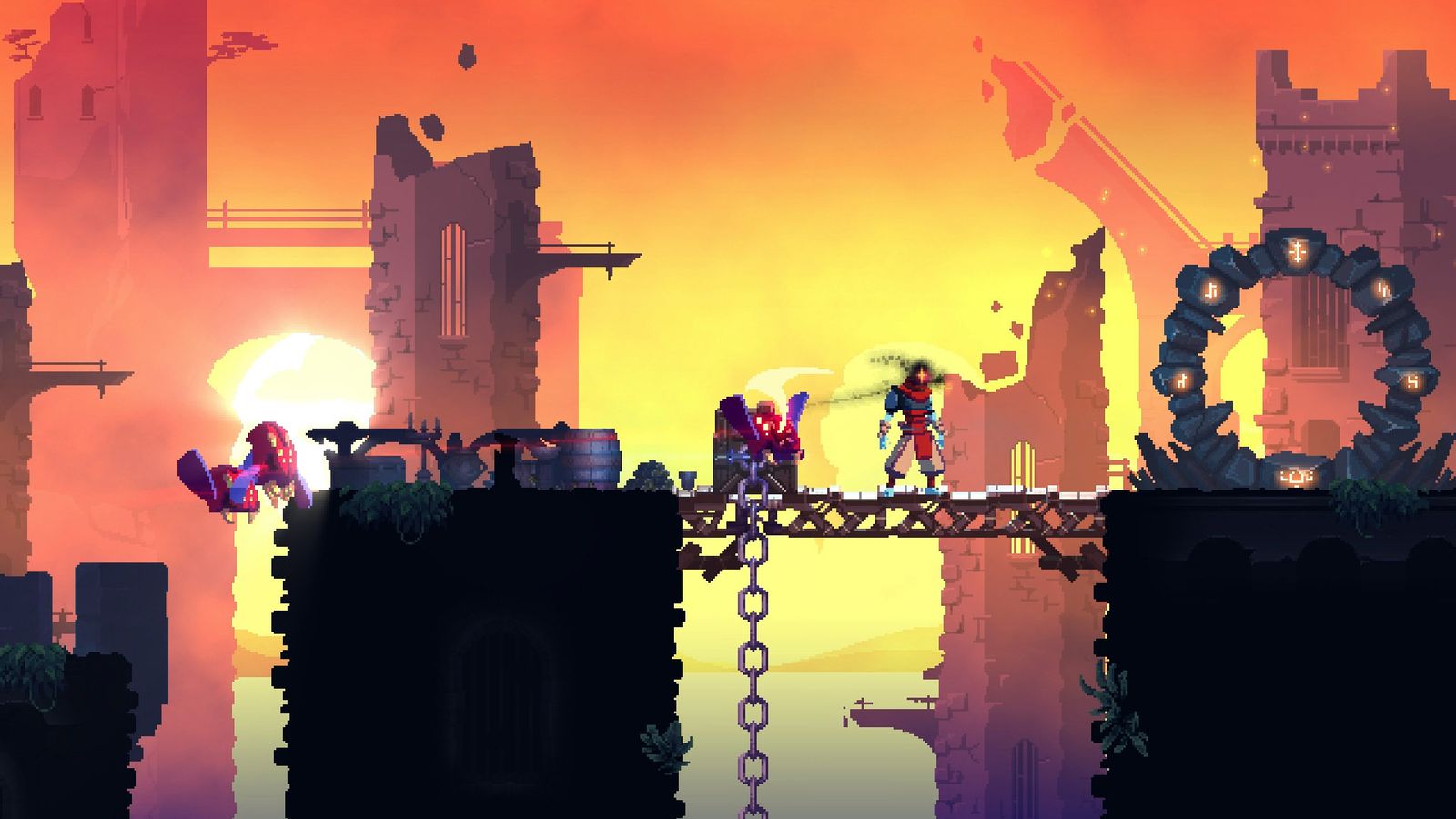 Dead Cells is a Metroid-Vania type game (Metroid + Castlevania) that has some rogue-like elements (think: Diablo, Enter the Gungeon, FTL). So the developers are calling it “RogueVania”.

You’ll need to learn to predict your enemies’ moves, discover monsters’ weaknesses, and practice levels to conquer Dead Cells. What was impossible at first will soon become easy, and you get that unique rush of accomplishment that only comes from such a challenging game.

Game Pass Ultimate members will gain access to all of the games above, along with all of the free games just revealed for Xbox Live Gold.

In addition to the wide library of titles available for Xbox One and PC, Game Pass Ultimate gives players access to special bonuses as well. For example: exclusive sales, ultra-fast multiplayer, and Microsoft exclusives (on the day they launch) are all included with Ultimate.

Don’t need all of these games? You can save yourself some cash and get a standard Game Pass subscription for about the price of a coffee.

Which games are you looking forward to playing most with Game Pass August? Let us know in the comments. And keep an eye on our blog for more Game Pass news.