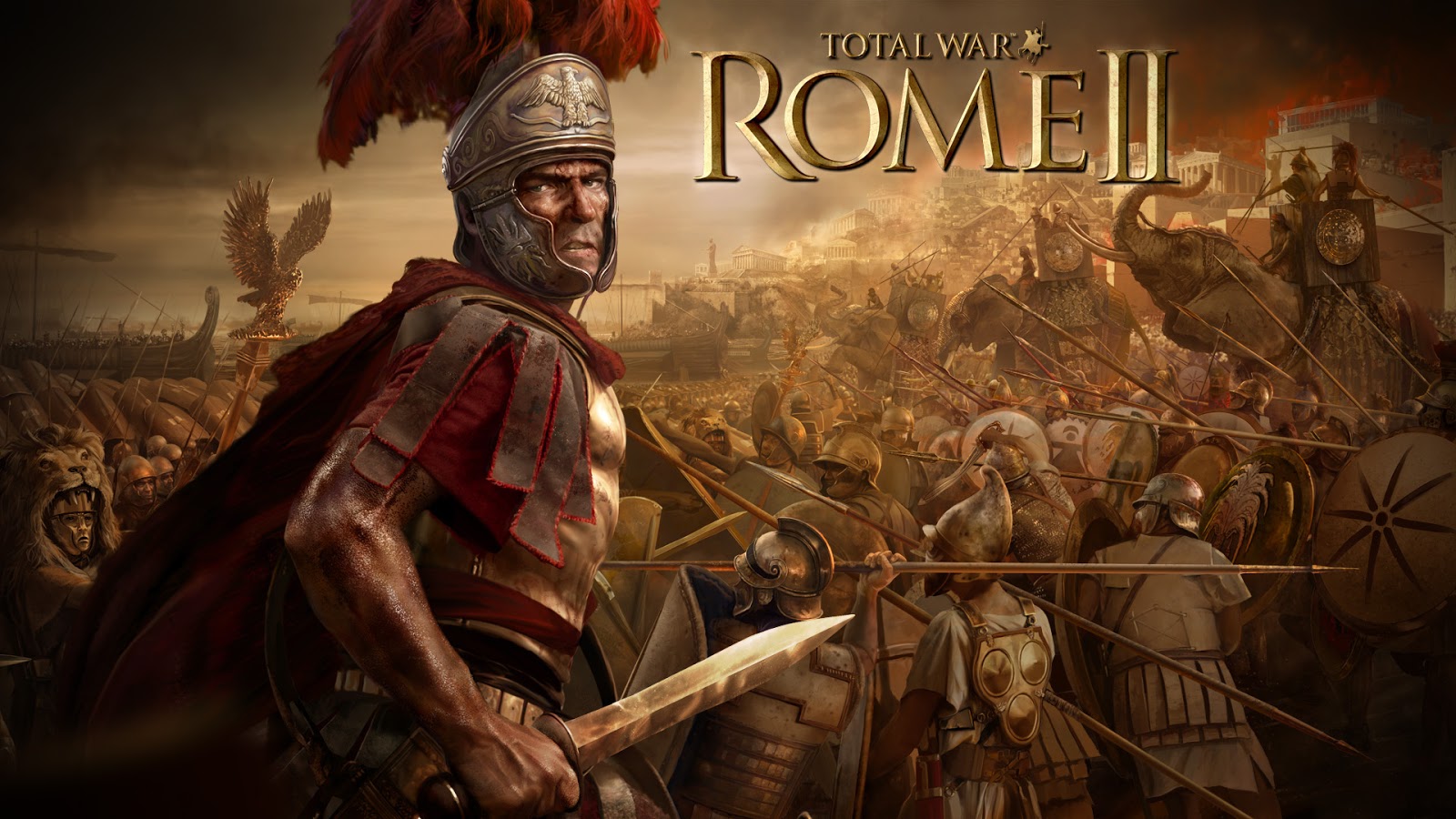 If you haven’t played one of the finest examples of virtual empire-building— you’re in luck. In addition to experiencing all the award-winning strategy action for the first time, you can now take advantage of the recently-released Enemy At the Gates Edition. Read on to find out what this new version includes and why it’s the best way to play Total War: Rome II.

What is the Total War: Rome II Enemy at the Gates Edition?

Total War: Rome II allows players to take the helm of one of the history’s greatest superpowers, and the Enemy at the Gates Edition is the definitive way to experience it all.

The economy, the military, and your political persona are all in your hands. Can you steer the once legendary republic though world-altering moments? One wrong turn and you’ll end up with a knife (or 4) in your back.

What Do You Get?

On top of the full base game, this special edition of the Rome II includes three expansion packs, two additional DLCs, and all of the updates since the game’s original release. Here’s what you get:

Two historic superpowers clash in the Second Punic War— one of the most well-known battles of all time. See if you have what it takes to out strategize the legendary generals, Scipio and Hannibal!

In the year 270AD, it’s your job to bring the once-mighty republic of Rome back from the brink of total economic collapse. As a result, the empire is in near ruins and bloodthirsty barbarians are eager to claim what’s left. Don’t let Rome go out with a whimper!

Check out the top new games releasing in February in our blog post here. Let us know what you’re playing this month!