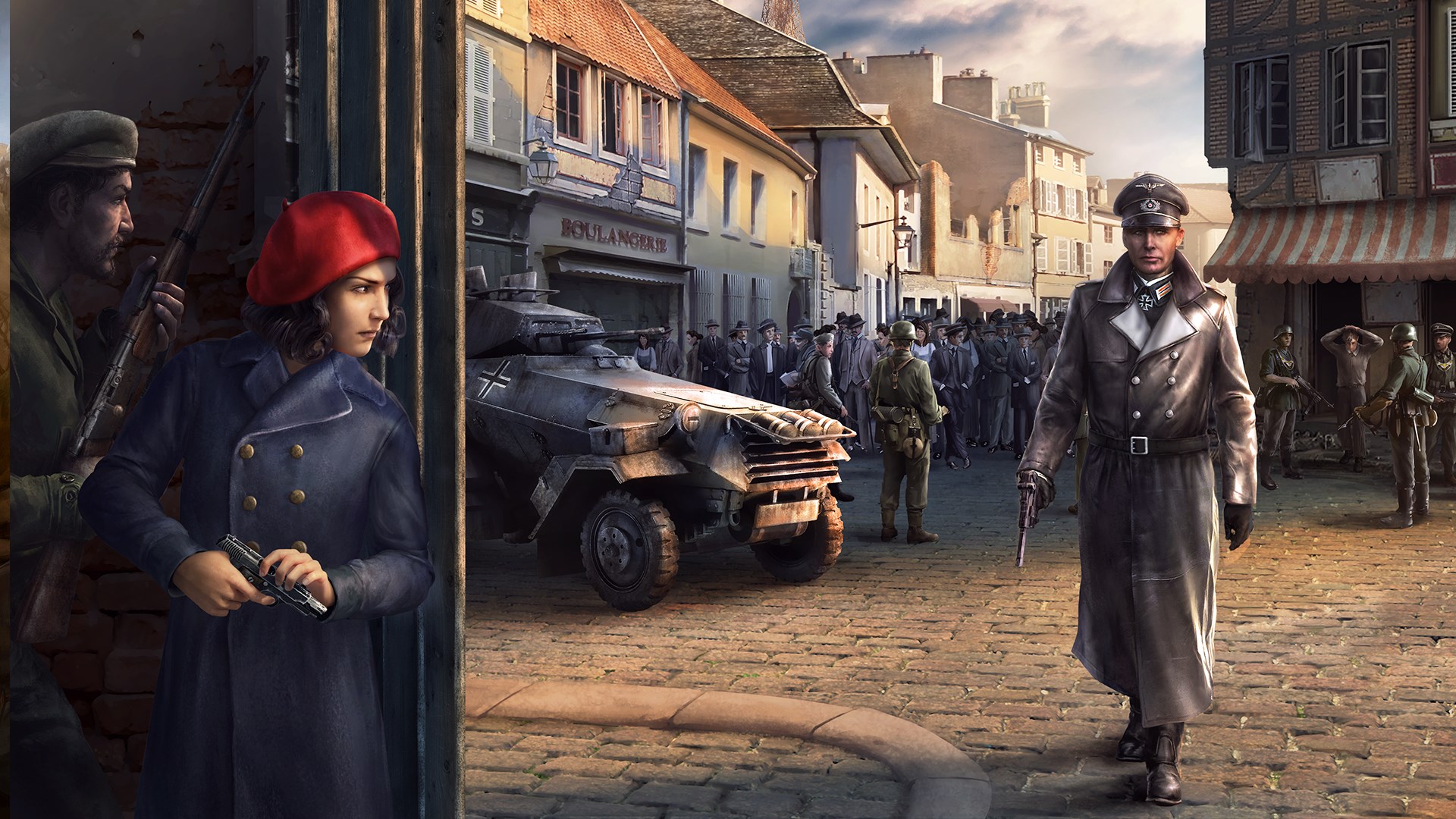 February has arrived with 5 new releases that you don’t want to sleep on. If you’re looking for something new to play while you wait one of the most anticipated games of 2020 to come out, one of the titles below should do the trick.

Accept no imitations. Monster Energy Supercross is the only official AMA Supercross Championship game available, and this year it’s more official than ever. Meaning, there are more real teams, more realistic training compounds, and more official stadiums and tracks that ever before. It’s what the game’s publisher calls an exact replica of the Supercross world!

This is your chance to race your way through the 2019 Monster Energy Supercross season, competing with 100 riders across 15 courses. And for the first time ever in the series, you can now join the official 2019 Supercross Teams in the updated career mode. Grab your bike and ride with your favourite Supercross celebrities!

Check out more details and the official trailer in our blog post here.

If you haven’t yet experienced one of the finest examples of virtual empire-building— you’re in luck. In addition to experiencing all the award-winning strategy action for the first time, you can also take advantage of the recently-announced Enemy At the Gates Edition.

This definitive edition of the game includes three expansion packs, two additional DLCs, and all of the updates since the game’s release. Find more details on what’s included via the store page link below.

It’s time to get in the drone (sorry, we had to) with the only official video game version of the Drone Champions League— the world’s leading Drone Racing series. As one of the new releases for February, this is your chance to experience being a professional pilot on the same super-challenging tracks featured in the Champions League. Real drone pilots themselves describe DCL as “the best Drone Simulator on the market”, and a “perfect way to practice the hardest and most spectacular tracks in the world.”

Fly up, down, around, and through 30 spectacular tracks and four different flight modes. From the relaxed “Arcade Mode” that’s perfect for beginners, to the intense “Acro Mode” (how real drone pilots control their aircraft), there’s something for everyone in DCL – The Game.

Save Big on DCL – The Game for PC Now

Enhance your Hearts of Iron IV experience as you work to uncover enemy secrets in an allied nation. The popular (and award-winning) grand strategy wargame becomes even more immersive with the La Résistance add-on. Despite your hard work, the enemy has nefariously planted a puppet government in an effort to destroy you from within!

Don’t worry, you’ll be able to fight-fire-with-fire by employing newly added secret agents to scout ahead, decipher enemy secrets, or even prepare for a ground invasion. You’ll also have new options for resistance movements at your disposal.

In addition, the La Résistance expansion will add all of the features below (and more!). Check out the store page for more information:

One Punch Man: A Hero Nobody Knows

Any fans of One Punch Man should check out the eagerly anticipated debut of the first-ever game based on the manga/anime series. A Hero Nobody Knows is a flashy, fast-paced, fighting game that features classic characters form the first season of One Punch Man. You’ll have the option of either creating your own custom avatar or choosing from an existing hero before engaging in 3v3 action.

Grab the Deluxe Edition to unlock the following bonuses:

Buy One Punch Man: A Hero Nobody Knows for PC Now

Get the Ultimate Experience with the Deluxe Edtion

Let us know which of the new releases in February you’re most excited about.