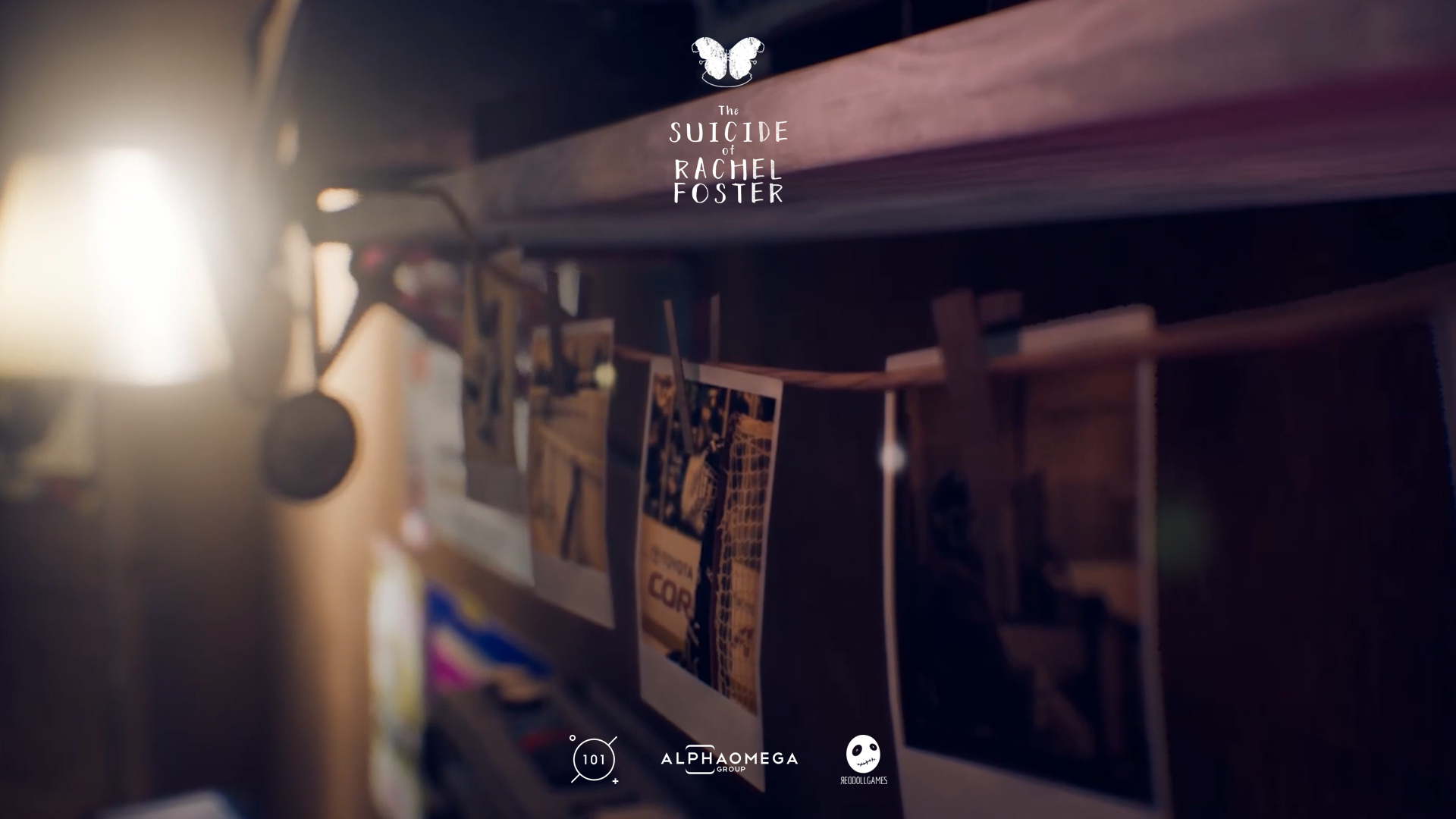 Fans of immersive, narrative-driven games like Firewatch, Life Is Strange, and What Remains of Edith Finch will immediately notice the similarities in the trailer for The Suicide of Rachel Foster below. If you’re into mystery, intrigue, a bit of horror, and “mature storytelling”, you’ll want to check out this new release when it launches for PC (via Steam) on 19th February.

A “Happy Place” For Your Family

The Suicide of Rachel Foster tells the story of Nicole, a “strong-willed woman” who’s been left with the task of selling her parent’s hotel after their recent passing. However, Nicole’s situation is much more complex than it seems on the surface. With the history of the hotel is much more… dark, to say the least.

Ten years earlier, Nicole discovered not only her father’s affair in the sordid hotel. She also discovered the remains of the pregnant Rachel Foster; who we met with the fate described in the game’s title. In an attempt to rid herself of this haunting hotel, Nicole uncovers a ghost story that’s deeper than anyone thought. And as the weather in the mountains of Montana worsens around her, Nicole has plenty of time to unearth every memory that lurks within the hotel.

Below are some of the features you can look forward to in The Suicide of Rachel Foster:

Pick up The Suicide of Rachel Foster on sale now before it’s 19th February release date. Let us know what you think on the CDKeys Facebook page and follow our blog for more deals on new releases.