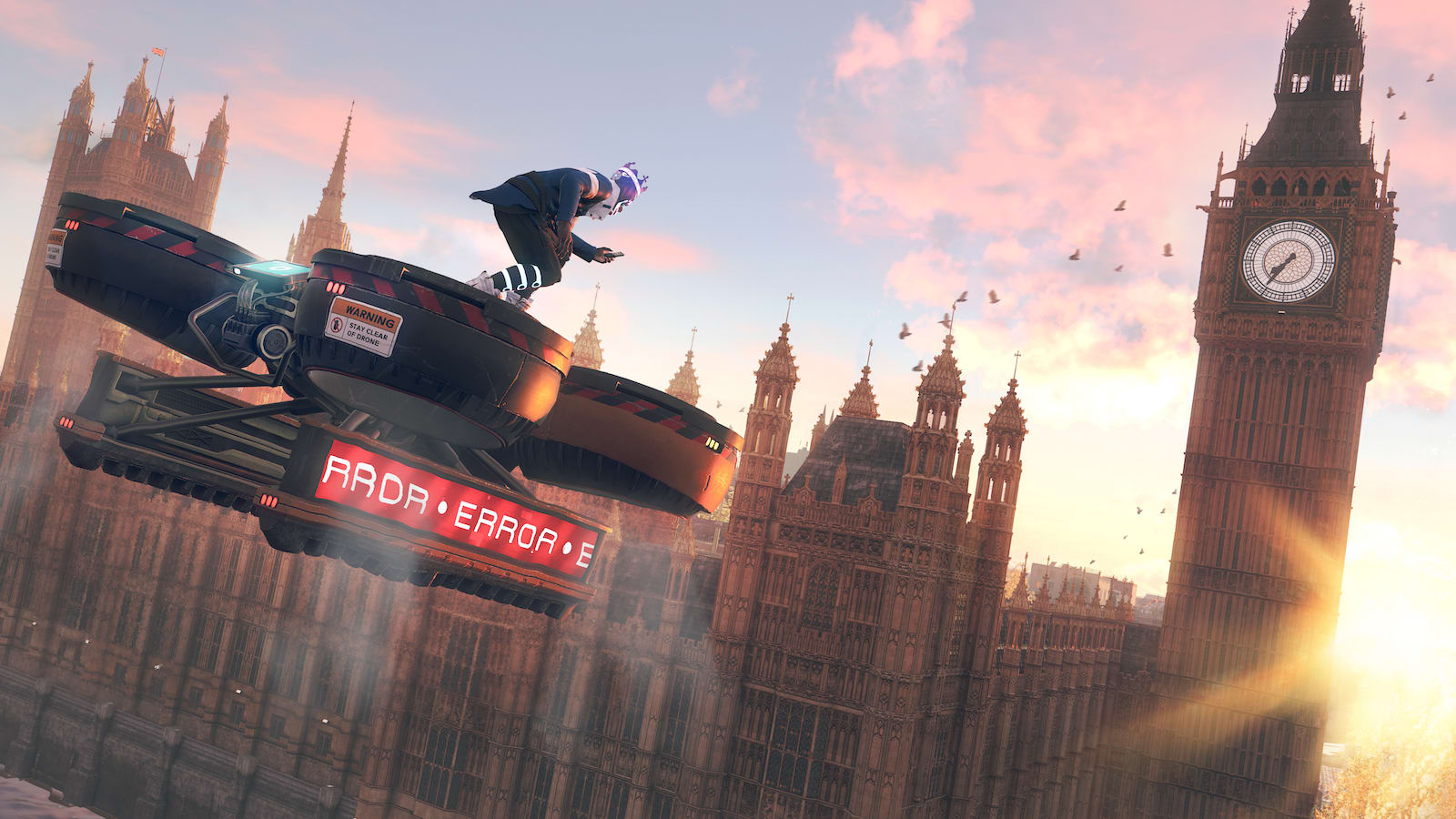 Many of the best games of the past decade have been open world titles. It makes sense, as these ambitious virtual worlds offer players a uniquely immersive experience and allow for realistic environmental storytelling.

Here’s a look at 5 new open world games set to release in 2020. Dying Light 2, which promises an even bigger parkour-filled world than the first game, would have made the list… but as of the recent announcement from its publisher, the game’s release date is currently up in the air.

Check Out All the Discounts on Upcoming New Releases in the CDKeys.com Store

New Horizons isn’t you’re typical open world game. Instead of a brutal world filled with violent combat and arrows to the knee, the next Animal Crossing game will bring “a laid-back relaxing time in a haven of nature.”

New Horizons will be the first mainline Animal Crossing game in eight years, and from the looks of it at the latest Nintendo Direct, it should be well worth the wait. You can expect more of the same peaceful, playful, and addictive Animal Crossing goodness we know and love.

Also published by Ubisoft, Gods & Monsters is a storybook-like adventure from the developers of Assassin’s Creed Odyssey. Meaning, you can expect Gods & Monsters to deliver a massive, detailed, Greek mythology-inspired world that’s even more vibrant and colourful. It looks as if Gods & Monsters could be Ubisoft’s challenge to Nintendo’s Breath of the Wild.

Despite the unfortunate recent delay, we’re still pumped for Cyberpunk 2077. The Witcher 3, CD Projekt RED’s last project, was delayed a bit too… and we know how that game turned out.

Cyberpunk 2077 has been on many gamers’ “must play” list since it was first unveiled at E3 2018. And with Keanu Reeves now in the mix, Cyberpunk 2077  seems almost too good to be true.

Pre-Order Your Copy at a Discount from CDKeys.com

The third title in the Watch Dogs series, Legion will drop players into a dystopian version of near-future London. And, like previous games in the series, the massive open world promises a chaotic good time.

In fact, one of the biggest new features in the game is something designed to utilize the open-world setting. In Legion, you’ll have the ability to “become” almost any NPC you encounter. Check the Reveal Trailer, the World Premier Trailer, and this Walkthrough for more information and gameplay.

Ghost of Tsushima promises a chance to explore feudal Japan like never before. A vast landscape full of meticulously detailed regions, historic landmarks, and dangerous combat will be available to (finally) experience in 2020.

Which of these open world games will you be losing yourself in this year? Let us know in the comments below or on our Facebook.