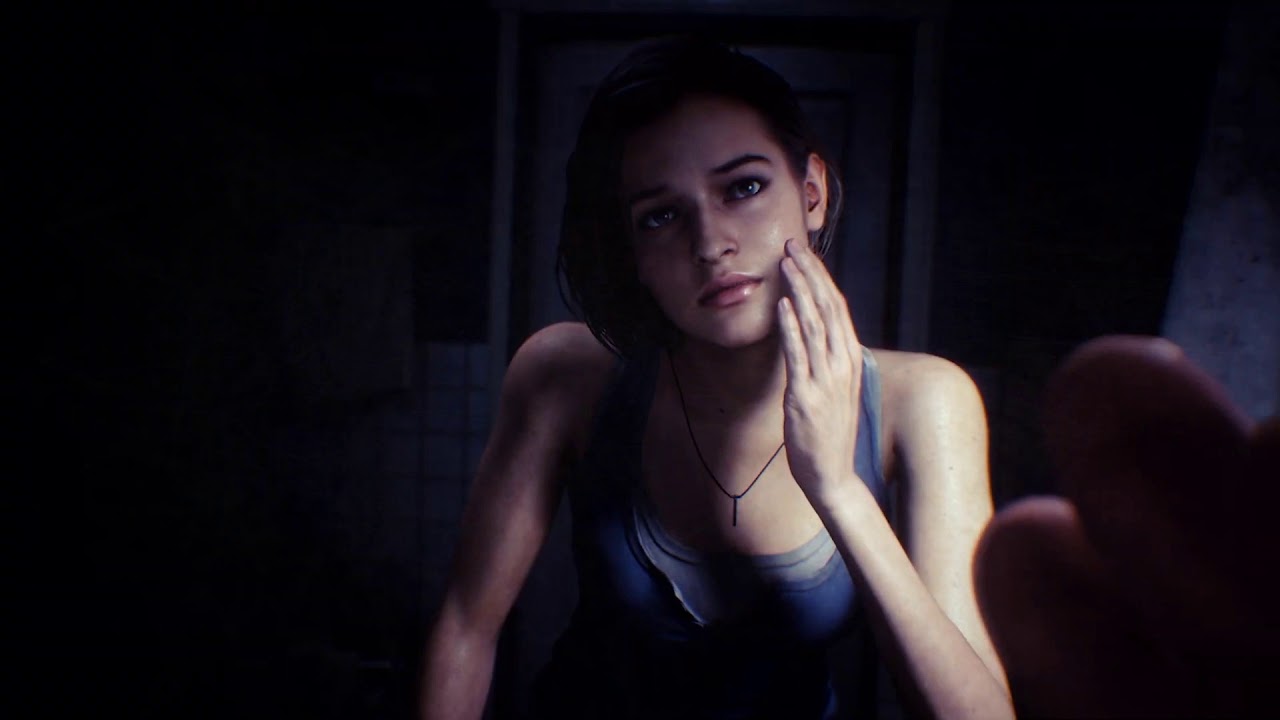 If you’ve got some extra free time laying around there’s a fantastic selection of new releases lined up for April 2020. Two titles from our most anticipated games list and the return of a long-awaited fan-favorite make April one of the hottest months so far this year.

While it’s technically not an April release, we missed the chance to mention Bannerlord in our top 10 March releases list and it deserves to be recognized. After 8 years of development and 12 years since the last Mount & Blade released, Bannerlord is now available. This eagerly awaited sequel is set 200 years before the events of Warband when the world of Calradia is gripped by a brutal civil war.

Glory on the battlefield isn’t going to win itself, so grab a sword and establish a new land for you and your people. Plus, with Bannerlord currently in “early access” on Steam, this is your chance to provide valuable feedback to the developers and help sculpt the ultimate Mount & Blade experience.

Capcom hopes to hit another home run with another remake from the legendary Resident Evil series. Don’t get us wrong, we’re not complaining, it’s just going to be hard to live up to the success of Resident Evil 2.

If you played Final Fantasy back in 1997 when it first released, you probably consider it one of the best games ever made. And if you played it anytime after then… well, you probably feel the same way actually

Developer and publisher Square Enix has been working hard on a remake that is faithful to the original while also upgraded to next-gen expectations. The game will release in two parts and will arrive on PS4 first and PC… eventually. Square Enix has stated that its partnership with Sony is a “timed exclusive”, yet we don’t know exactly how long that exclusivity will last.

Save Some Cash on Your Copy with Discounted PSN Cards

The ultra-realistic motorcycle racing simulator is back with another round of high-octane, immersive gaming. First of all, new tracks and new features make MotoGP 20 better than ever. You’ll also experience smarter, faster, and more intense competition with the upgraded Neural AI system. From iconic historical challenges to a variety of tournaments, there’s no shortage of exciting game modes to choose from. Find out more via the store page below!

From renowned publisher Focus Home Interactive (Farming Simulator series) comes a next-generation off-roading experience. Incredible physics and amazing environments define Snowrunner; and the vast sandbox-style map is full of contracts to complete and secrets to discover. You’ll be able to hit the road solo, or work together with up to 3 other players in SnowRunner’s co-op mode.

Get the Premium Edition on Sale