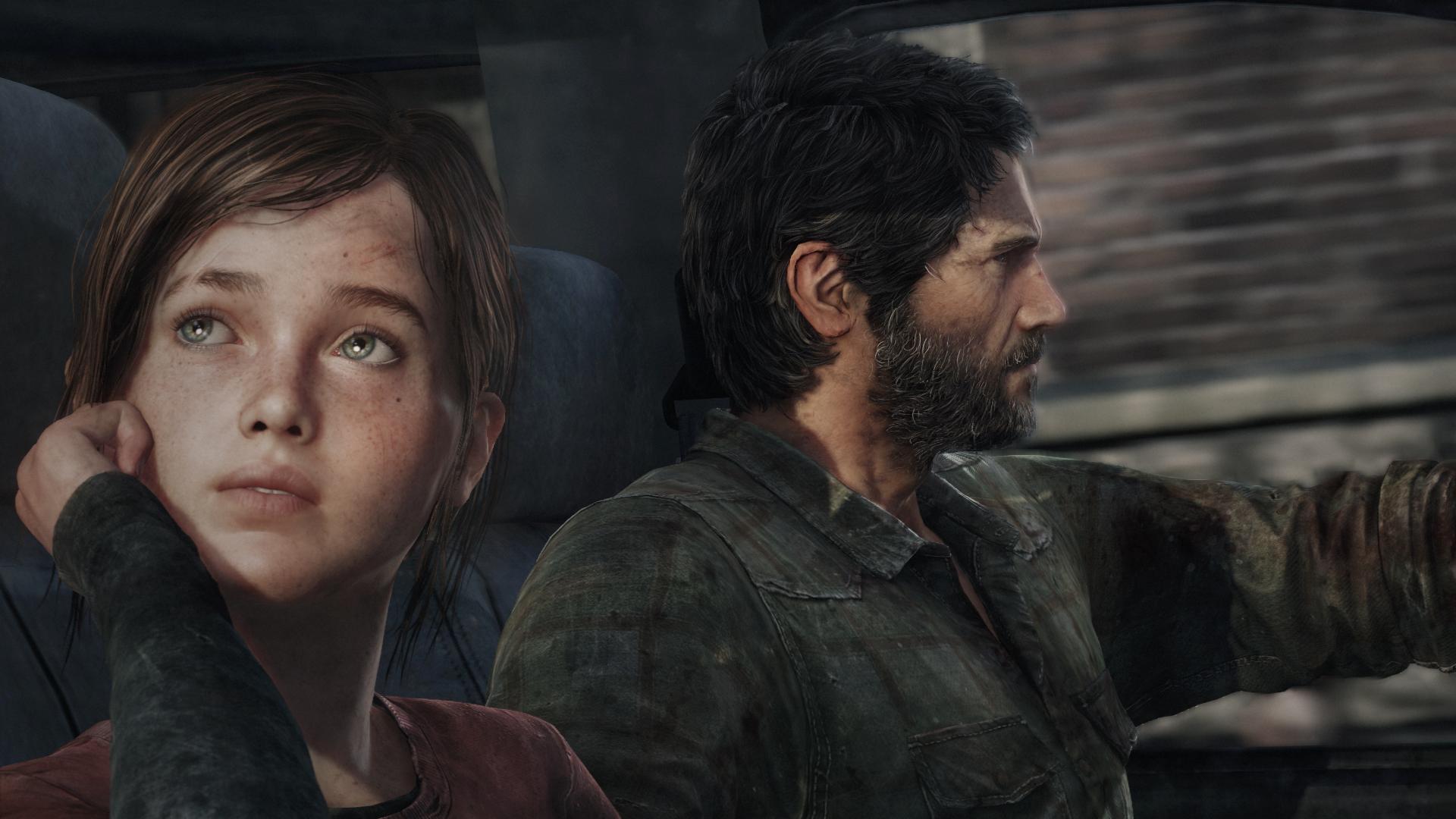 If you hadn’t heard, DOOM Eternal was delayed until March of next year. While we hope there aren’t any more delayed games from our most anticipated list, we’re ok with waiting a little bit. Why? As Shigeru Miyamoto’s well-known quote goes: “a delayed game is eventually good, but a rushed game is forever bad.”

True, there were some delayed games that didn’t deliver after a long string of unplanned setbacks …*cough* Crackdown 3 *cough*… But there are many more notable examples of legendary titles that paid off from the extra time to polish them up. Let us know in the comments if you think the delayed games below were worth the wait. CD Projekt Red originally planned to release the 3rd part of their acclaimed trilogy in late 2014, but this date was eventually pushed back to May of the following year.

The Witcher 3 is one of the few games in which the side-quests are just as interesting as the main story. It’s also one of the few massive, open-world RPGs to release on the Nintendo Switch.

While the decision to delay The Wild Hunt was clearly a smart move, we’re hoping that we don’t need any longer than the slated release date for Cyberpunk 2077. Both the original BioShock and Infinite (the 3rd and final game in the trilogy) were fraught with setbacks in their development process. The first game in this legendary series encountered so many obstacles that it’s surprising it didn’t end up in the graveyard of canceled games.

The one title in the series that was produced in the shortest amount of time (without unforeseen delays) is commonly agreed to be the least successful of the three. Hmm… you do the math.

Grab the Complete BioShock Collection at a Discount

The Last of Us

The Last of Us was only delayed a month in 2013, but that was enough to feel mighty disappointing at the time. And apparently, that month was also enough to make The Last of Us really amazing.

This PlayStation exclusive has since been remastered, and you can get it for free with your PS Plus membership in October. A release date for the sequel has also been recently announced.

Cuphead’s developers Studio MDHR made the decision to delay their now critically-acclaimed game “in order to ship with our vision intact.” Players had to wait almost a full year extra for the side-scrolling action, meticulous level design and Dark Souls level difficulty that the game eventually delivered. Was it worth it? We say it definitely was. 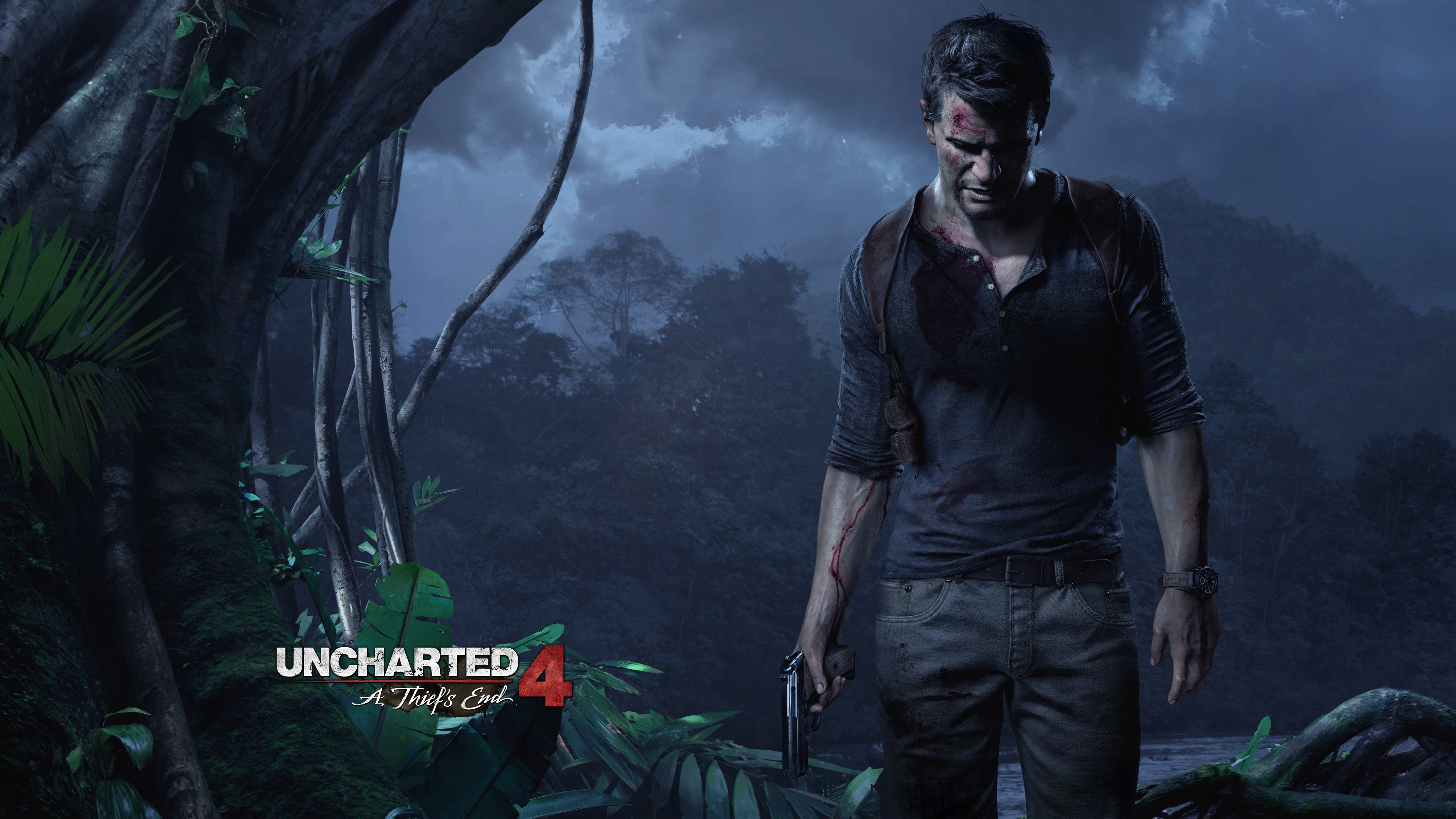 The final entry in the Uncharted Series was delayed multiple times over its long development process. While it was pretty painful at the time, 4 years isn’t too long to wait for one of the best PlayStation exclusives ever produced.

If you haven’t experience Nathan Drake’s adventure, you can all of the games in one discounted bundle in the CDKeys store.

You know “Valve”, the company that created Steam? Yeah, they make games too (or at least they used to). Half-Life 2 is arguably better than the original, and is one of the best (and most influential) PC games of all time. It was also delayed over a year after it was originally slated to release, six years after the first game in the series. If more time means better games for Valve, then Half-Life 3 is going to be pretty amazing.

Another fantastic PlayStation exclusive, Horizon Zero Dawn needed a few extra months for some finishing touches. The result was an amazing story, a detailed open world, and an original post-apocalyptic setting— what more could you ask for? I’d take that over some of the less… finished post-apocalyptic games we’ve seen as of late. 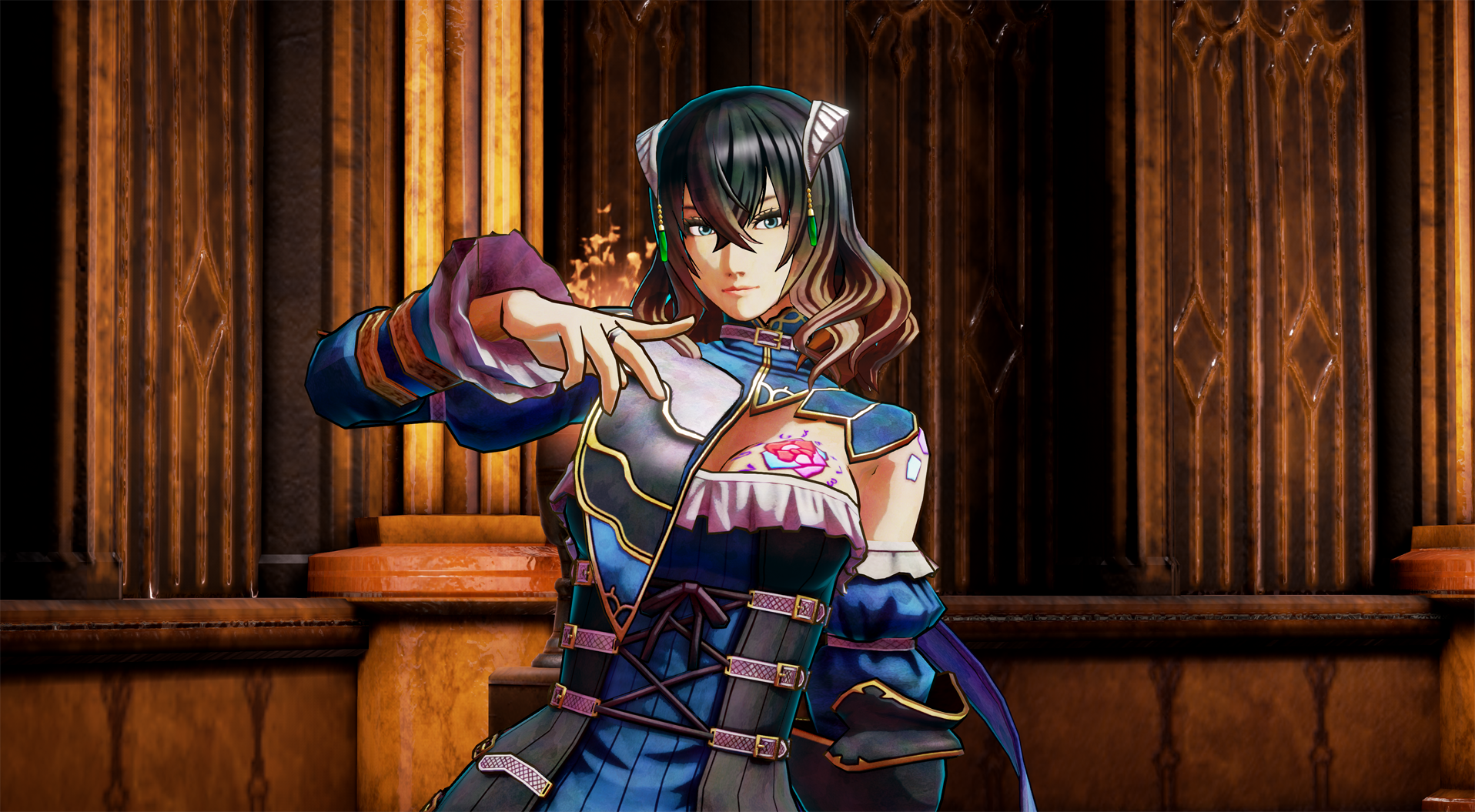 Bloodstained: Ritual of the Night features three different playable characters, each with his or her own abilities, story, and personality. Believe it or not, it takes lot of time, effort, and resources to produce a game like that.

After an incredibly successful Kickstarter campaign, Bloodstained: Ritual of the Night’s developers need to take some extra time to deliver a product its backers would be happy with. The result was a wide array of spells, weapons and a dark and perilous castle to explore; each uniquely detailed in true Metroidvania fashion!

Buy Bloodstained: Ritual of the Night for PC Now

Get it on PC / Xbox One with Game Pass Ultimate 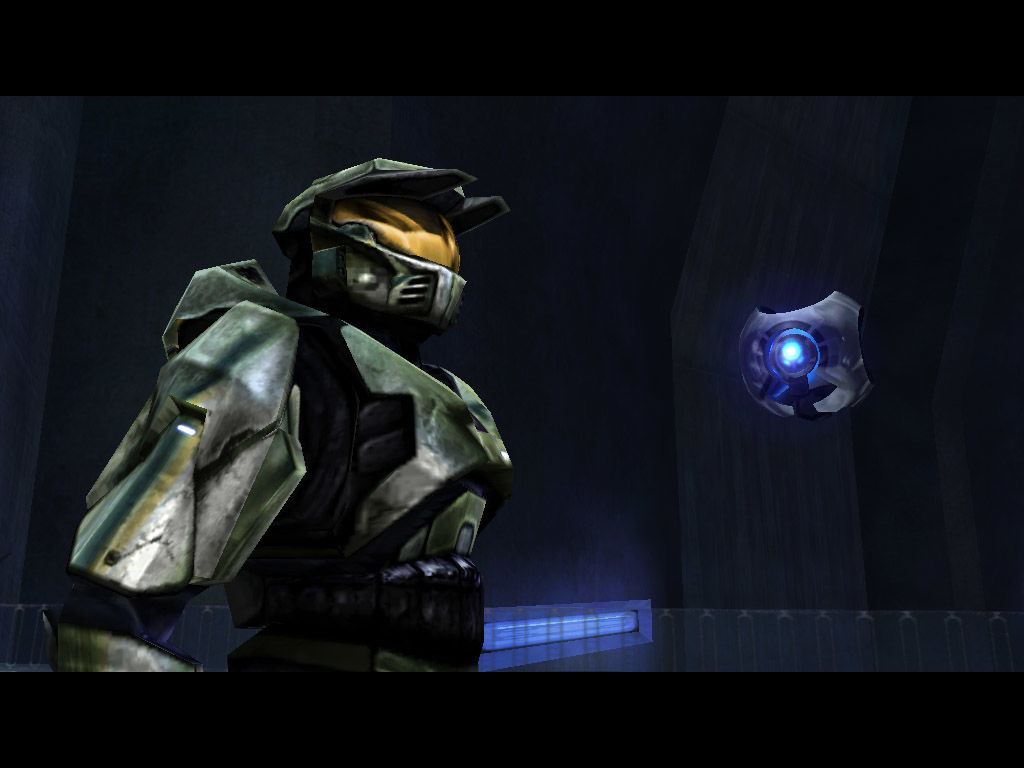 It may be hard to imagine, but this legendary Microsoft exclusive was originally slated to launch simultaneously on MacOS and Windows. Steve Jobs himself announced it back in 1999. While ports of the game eventually made their way to Apple machines, Halo: Combat Evolved was the launch title that fuelled the original Xbox’s massive success in 2001.

Buy Halo: The Master Chief Collection for Xbox One Now

The Legend of Zelda: Breath of the Wild

Originally planned as a Wii-U exclusive, Breath of the Wild was pushed back from its slated 2015 release date. The game was then absent from E3 of that year and then delayed once again in 2016. Finally, Nintendo promised it would be a Switch launch title. Seems like a train-wreck.

Buy Breath of the Wild for Nintendo Switch Now

Were these delayed games worth the extra wait? Let us know in the comments below or on our Facebook page!