Halloween is just over 2 weeks away, which means it’s time for things to get a lot more festive in Overwatch. The limited-time Holloween Terror event has brought new skins, emotes, map changes, game modes and more to Overwatch from 15th Oct – 4th Nov.

In addition, Blizzard has just launched its massively popular first-person shooter on the Nintendo Switch. Read on for all the details on both big events.

Buy Overwatch For PC – Deeply Discounted for a Limited Time

Overwatch at Home or On-The-Go

Another award-winning game has made its way to the Nintendo Switch. We have to admit, we didn’t expect this announcement at the most recent Nintendo Direct. Overwatch joins the ranks of other epic Switch ports, like DOOM, Dark Souls Remastered and The Witcher 3.

Blizzard has worked with Nintendo to utilise the full potential of the Switch, including the console’s gyroscopic motion controls. “By tilting their Joy-Con controllers, players will be able to guide Junkrat’s RIP-Tire to achieve maximum mayhem, soar through the skies and rain justice on their enemies as Pharah, land a Graviton Surge with surgical precision as Zarya, and more.”

Finally, this isn’t just the base game either. The Legendary Edition of Overwatch is being ported over; meaning you’ll get instant access to a treasure trove of exclusive skins and more right from the start.

Here’s what’s included in the Overwatch Legendary Edition for Switch:

Like the LEGO-themed task last month, three different mini-challenges will take place during each of the three weeks of the Halloween Terror event. By winning matches in Quick Play, Arcade or Competitive modes, you can earn new skins and other rewards that you can’t otherwise purchase or unlock.

Here’s what’s in store for each week of the Halloween event (you can find images of all of the new skins further in this post): 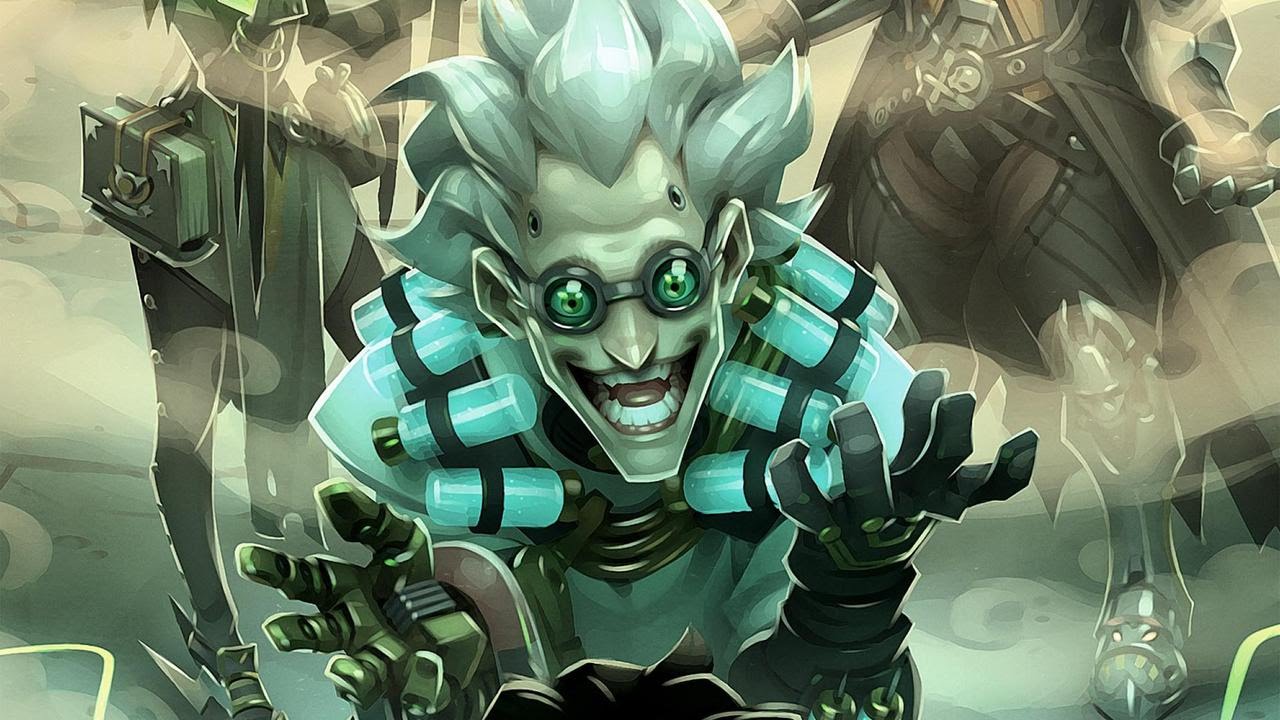 The cooperative game mode “Junckenstein’s Revenge” is back for a limited time. You and three other players can group up to defend Adlersbrunn from wave after wave of spooky horrors. This exciting mode also includes challenging boss fights with monstrous versions of Overwatch Heroes– including Junkenstein and his Monster, the mysterious Summoner, and the bloodthirsty Reaper.

All of the New Halloween 2019 Skins

In addition to all of the new skins included in the gallery below, all past Overwatch Halloween event goodies will also be unlockable for a limited time.

Overwatch is a competitive, 6v6 first-person shooter (with a variety of other game modes as well). The game has its own special backstory, fun aesthetic, and unique “Heroes” to do battle with. Each Hero has special skills and abilities that can become even more powerful when working together as a team.

New heroes are added to the Overwatch roster every few months. In addition, there is a steady stream of monthly updates, special events, and cosmetic upgrades from legendary developer Blizzard. The most recent hero to join the fight is Sigma, a gravity manipulating astrophysicist who soaks up damage and wields volatile hyperspheres.

Which Overwatch Halloween event skin do you think is the best, and which is the worst? Let us know in the comments and keep an eye on our blog for more Overwatch updates!