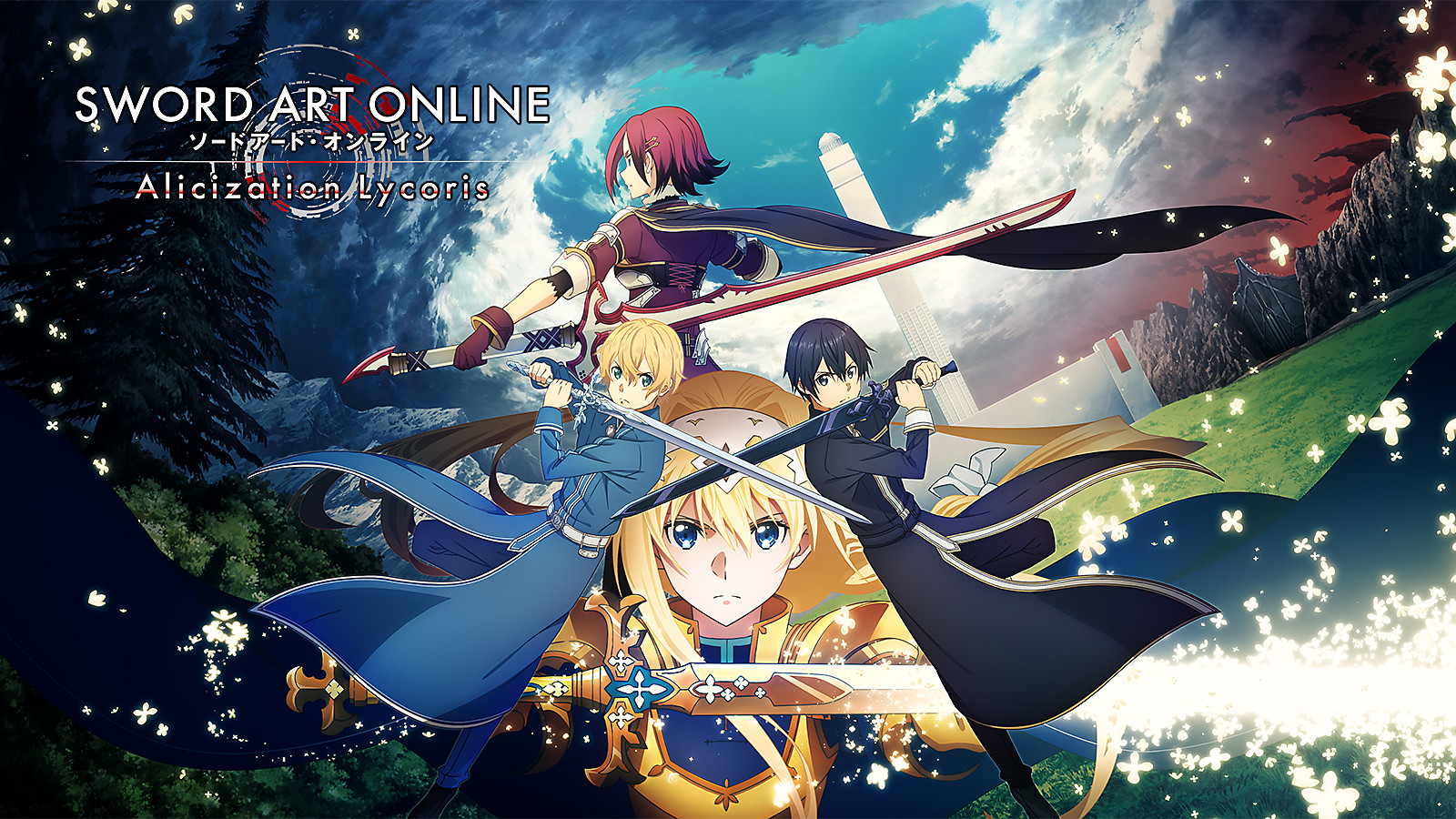 Alicization Lycoris is out this Friday (10th July), delivering (for the first time ever) a playable version of Sword Art Online’s anime storyline.

The latest adventure in the award-winning RPG series will take players to Underworld– the very same expansive world first introduced in the Sword Art Online anime. As Kirito, you’ll explore this mysterious land and form a bond with an unexpected companion. Seamless (real-time) combat and your favorite SAO characters await!

Grab Alicization Lycoris while it’s on sale in the CDKeys store, and read on for more details.

You’ll be playing as Kirito in a faithful recreation of the SAO anime storyline, but nearly everything else in the game is up to you. Sword Art Online Alicization Lycoris is all about character customization and exploration. Check out the video above for an example of the freedom you’ll have when designing exactly what your own Kirito avatar looks like.

The characters Leafa, Lisbeth, Sinon, and Silica from the SAO anime series will appear for the first time in Alicization Lycoris; all of whom can be recruited into your party (if you choose), and even played as. In addition, you’ll be able to equip custom clothing, armor, and weapons to express your own personal flair and style. Swim, climb, and jump as you explore the vast in-game world; or hunt and fish to gather ingredients for a gourmet meal.

As for combat, gather up to four of your friends to take on challenging enemies that stand in your way. Alicization Lycoris features visceral real-time combat and a detailed skill tree; allowing you to unlock powerful Sacred Arts and upgrade your weapons to maximum potential!

As you’ll soon see, the mysterious Underworld is brimming with adventure. It is a place that will prove to be both mysterious and familiar (depending on how well you know the anime).

Which new game are you most excited about in July? Let us know in the comments below or on our Facebook page!