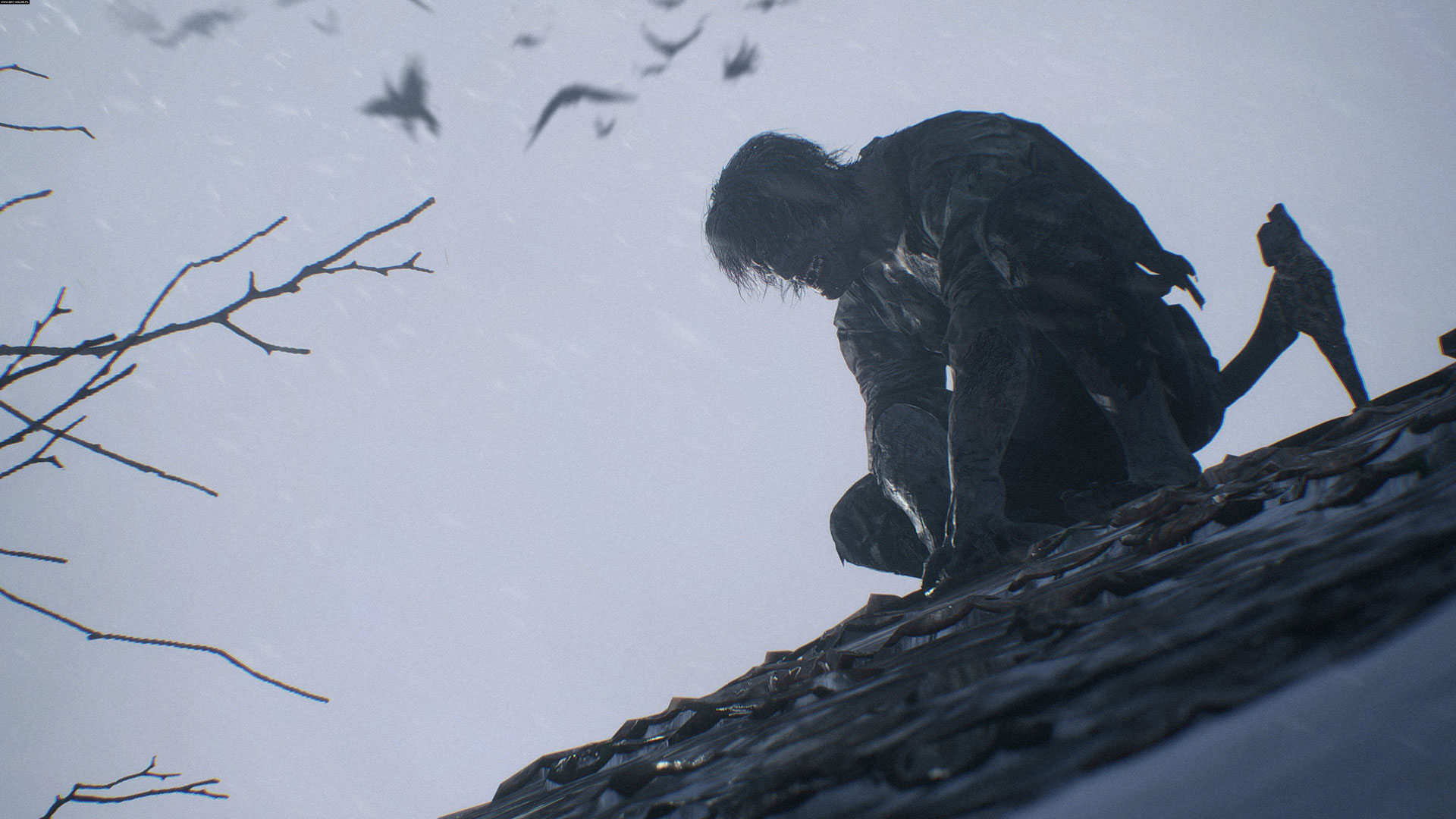 With 25 years of horror experience under its belt, the latest entry in Capcom’s storied series has arrived to stellar reviews. Resident Evil Village is out today, May 7th for PS5, PS4, Xbox Series X|S, Xbox One, PC, and Stadia; marking the 8th mainline entry… and possibly the best.

Read on for an overview of what to expect in Village, and don’t forget that you can play a free demo of the game right now through May 10th. Check out the blog post here to learn more

Save on Your Copy of Resident Evil Village Now

Set just a few years after the events of Resident Evil 7, Village’s all-new storyline sees the return of protagonist Ethan and his wife Mia. In fact, the couple was in the process of building a new life together in a peaceful new location that they assumed to be free from the nightmares of their past… But, boy were they wrong.

With a unique blend of the modern first-person gameplay introduced to the series in RE7, and the panicky action of Resident Evil 4, Village embodies the next generation of the horror franchise. As Gamespot notes in their review, RE Village is “again played from a tight, closed-in first-person perspective;” one in which you’re “constantly wondering what’s behind you;” Yet at the same time the gameplay focuses on “slower movement and exploration through its gorgeous, twisting environments.” Check out the launch trailer above to see it in action.

According to publisher Capcom, Resident Evil Re:Verse is  “a thank you to fans for the 25th anniversary of the Resident Evil series.” And what better way to celebrate such a milestone than an online multiplayer game featuring fan-favorite Resident Evil characters in a 4 to 6-person deathmatch!

The usual suspects will make an appearance in RE:Verse. Jill Valentine, Claire Redfield, Leon Kennedy, Ada Wong, and others will be there; along with enemies like the Molded from RE7 and the Hunter Gamma from RE3. As for the combat arena, players will return to locations like the Racoon City Police Department building to battle to the death. (The version that appeared in the 2018 remake of RE2)

If this all sounds too good, strange, or unbelievable to be true… just check out the trailer above. Resident Evil Re:Verse comes with each purchase of RE Village, and is will release in Summer 2021.