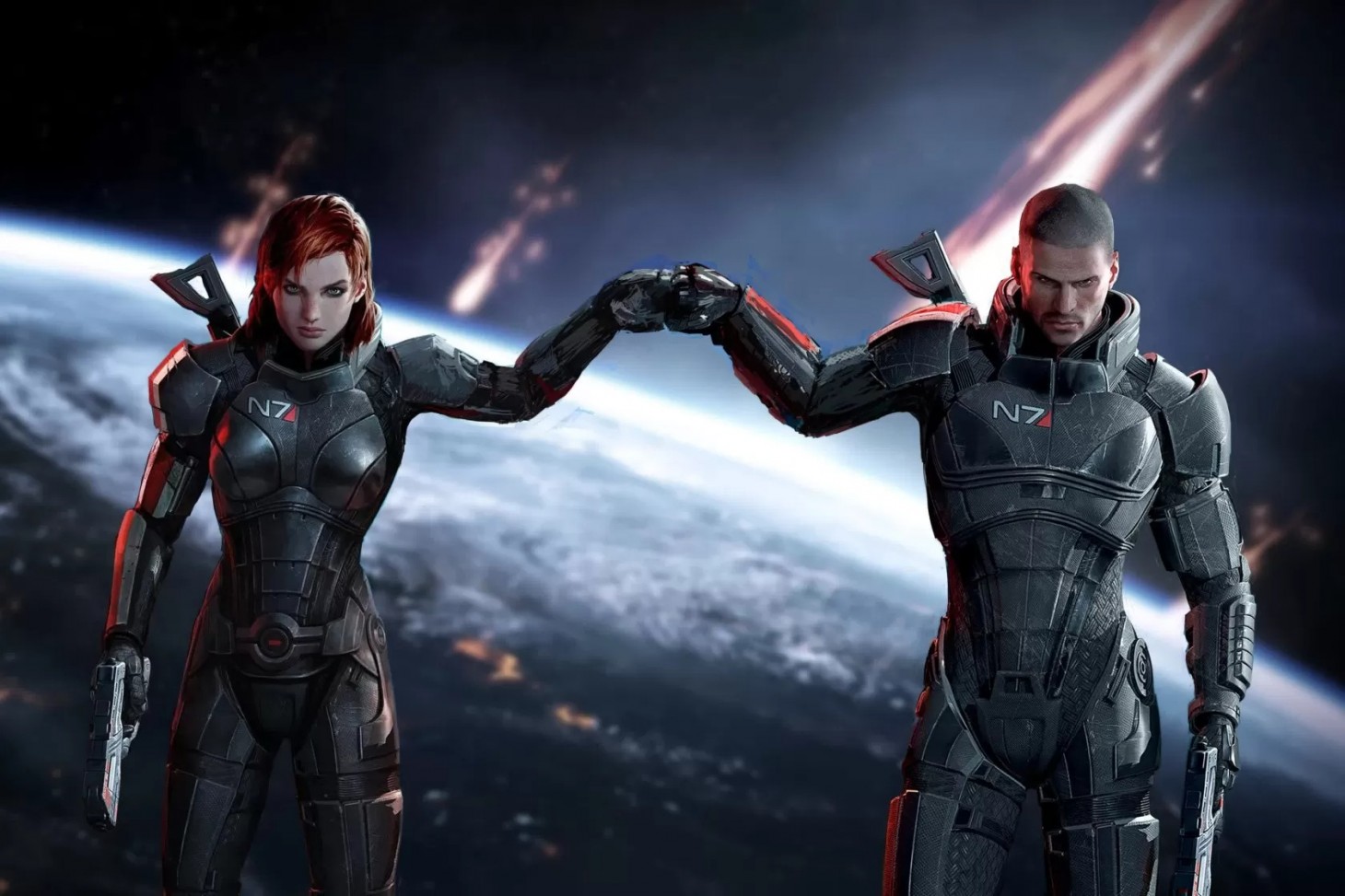 It’s hard to believe, but it’s May, and we’re now a quarter of the way through 2021! From Hitman 3 to Persona 5 Strikers, so many amazing games have already been released this year, and even more are on the way this month. Here are the top 5 new games in May.

The 8th mainline entry in the 25-year-old horror franchise is nearly upon us. Resident Evil Village will release on May 7th for PS5, PS4, Xbox Series X|S, Xbox One, PC and Stadia; but you can get a taste of the action starting this weekend!

Right now (through May 10) you can download a free demo of Resident Evil Village. Check out this blog post for details.

Here’s how it works:

“Every game of Hood: Outlaws & Legends pits you and your friends against a rival group of four other players who are also aiming to steal the treasure. You and your team must work together to select your band of complementary outlaws, each with unique abilities to offer, before infiltrating vast, medieval strongholds. Outsmart the opposing team and villainous State to find, steal, and return the riches unfairly taken from the people.”

Find more details in the trailer above, and via the store page below!

Upgrade to the Year 1 Edition

While not an entirely new game, Mass Effect Legendary Edition is an effort to “modernize” the beloved original titles “so that fans and new players can experience the original work in its best possible form.”

The BioWare team has been hard at work updating and refining textures, models, shaders, technical features, and effects to finally give fans something they’ve wanted for years. All three games in the trilogy will be in the bundle, along with all released DLC for each title. Look for Mass Effect Legendary Edition to launch in “spring” 2021.

Check out the trailer above for a side-by-side comparison of the “stunning environmental, character, and visual effects improvements waiting for you” later this month.

Originally a PlayStation exclusive, Days Gone is finally making its way to PC this month two years after it originally released. All that time has given the game’s developer time to squash any bugs and even add new features.

Days Gone on the PC will include “ultra-wide monitor support, unlocked framerates and improved graphics (increased level of details, field of view, foliage draw distances).” And, if you didn’t know, Days Gone was produced by a studio called SIE– the very same studio responsible for the legendary Siphon Filter franchise!

Imagine an exotic world that’s free of humans but filled with furry little animals. Now imagine all the animals as badass warriors armed to the teeth with swords, guns, jetpacks, and other strange weaponry. That’s Biomutant.

In this 3rd-person action-RPG, you’ll play as one of said badass animals in an open-world adventure that looks undeniably fresh and original.