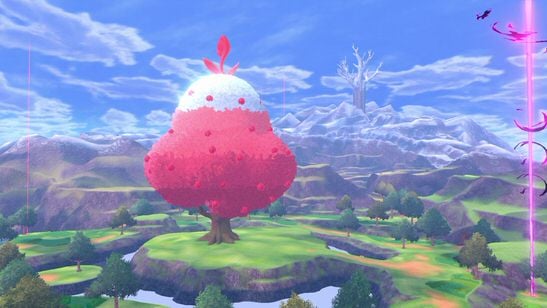 The second half of Pokémon Sword and Shield’s massive Expansion Pass is now available! The first DLC piece, The Isle of Armor, released in June to critical acclaim; and today The Crown Tundra has finally arrived for Nintendo Switch.

Both pieces of the Sword/Shield Expansion Pass include new characters, new regions, and of course lots of new Pokémon– with a new Pokedex for each region! There are also 5 things about The Isle of Armor that have us particularly excited to jump back into the Galar Region today. Check out the new features below, and pick up your discounted copy of the base game and add-ons via the links provided. All are on sale now in the CDKeys store.

The Crown Tundra Itself

As the game’s director explained via press release, the new regions featured in the Sword/Sheild expansion pass resemble real-life regions in the UK (just like the Galar region in the base game).  The Isle of Armor is a location that draws inspiration from the Isle of Man,” Ohmori-san states; and the Crown Tundra is reminiscent of Scotland.”

You can expect a vast landscape full of jagged, snow-capped peaks, drifts of glittering snow, and small tight-knit villages. It’ll be your job to explore and investigate the reaches of this beautiful and treacherous region, including previously inaccessible Pokémon Dens! 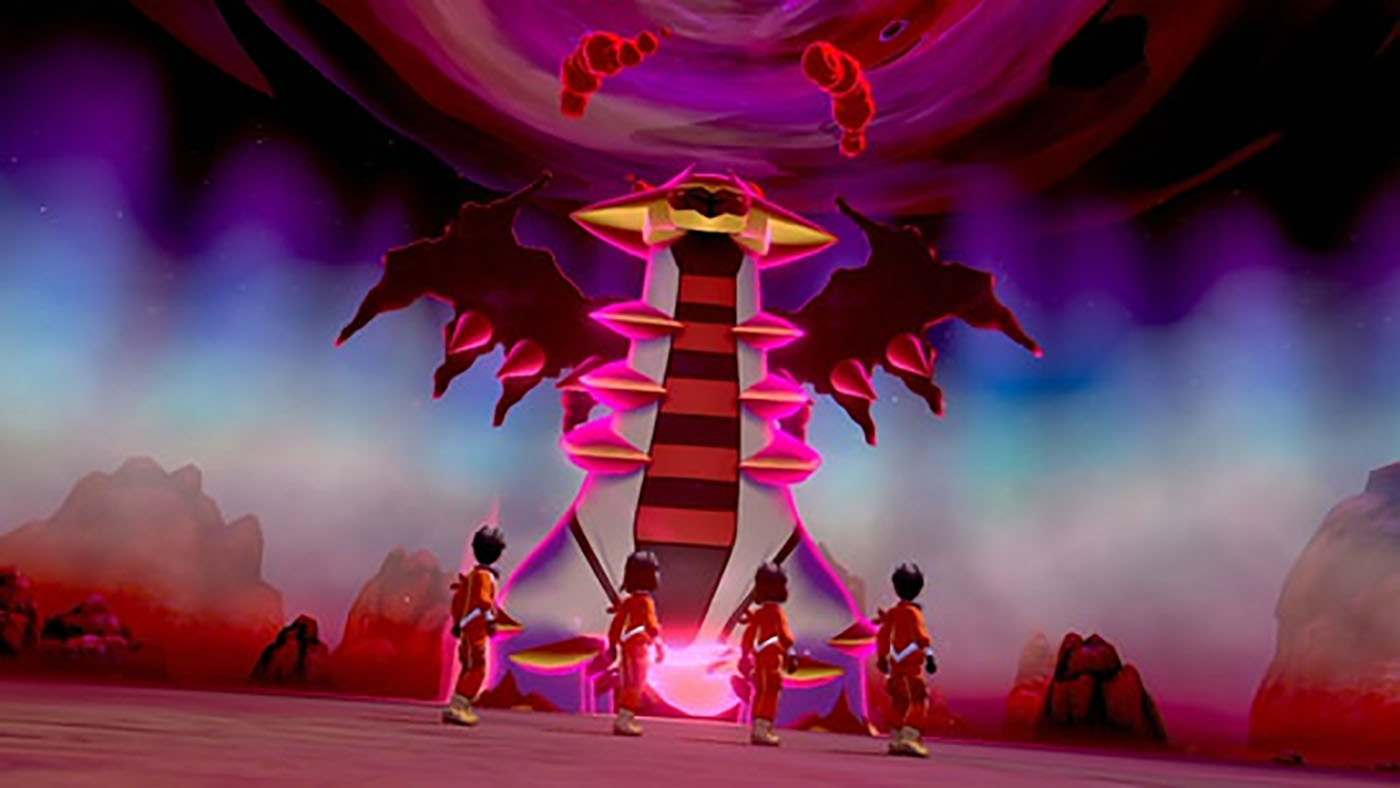 In the new Dynamax Adventures contained in the Crown Tundra, you’ll group up with friends to explore new Pokémon Dens where said Dynamax-level creatures may lurk. This co-op activity will pit you, three teammates, and a squad of “rental Pokémon” against whatever powerful pocket monsters lay in wait in the depths of the Den.

If you do happen to encounter a Dynamax Pokémon, you’ll have the chance to capture and swap it with one of your temporary rental Pokémon to keep forever. However, losing a Max Raid Battle comes with a consequence; you’ll be ejected from the den and will have to try another time! 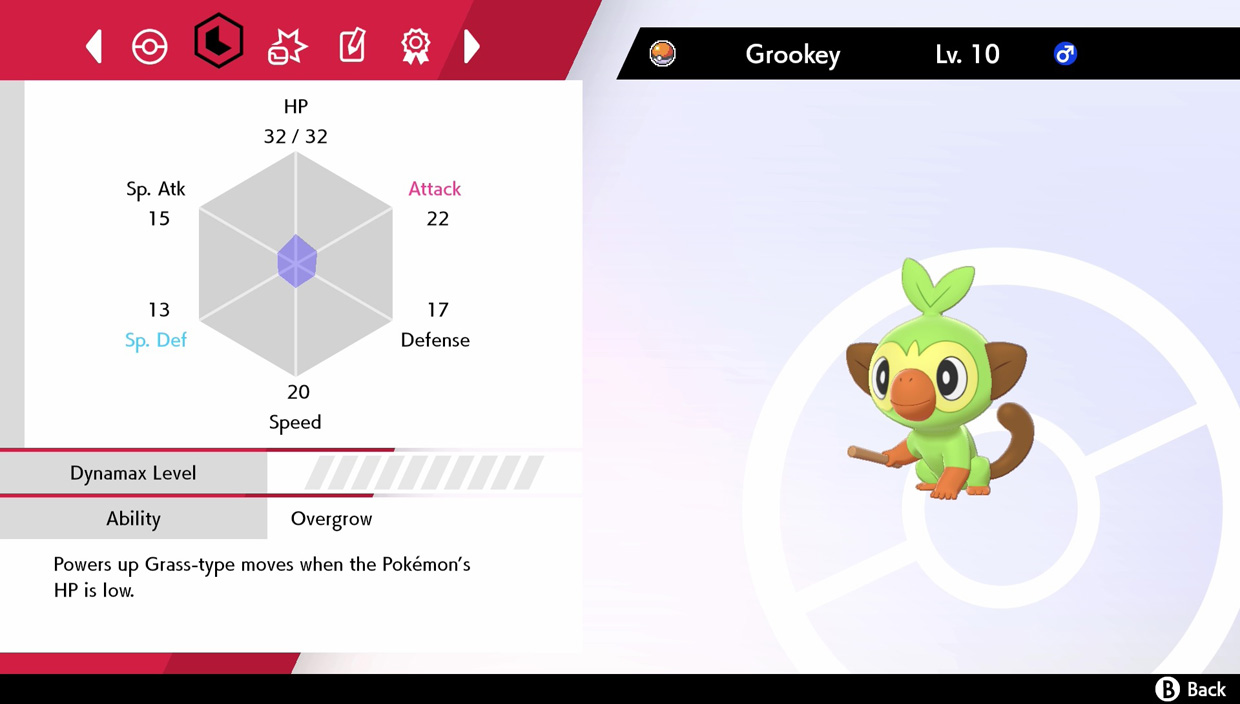 The Ability Patch is a rare and powerful new item in The Crown Tundra. Use this patch on a Pokémon to change its Ability to a new Hidden Ability! That is… if the Pokémon you use it on has a Hidden Ability to unlock…

The good news is, with the help of some Max Soup from the Isle of Armor, you’re guaranteed to bring out the Hidden Ability in that first partner Pokémon you chose at the beginning of Sword/Shield; you’ll unlock its Gigantamax capability too! 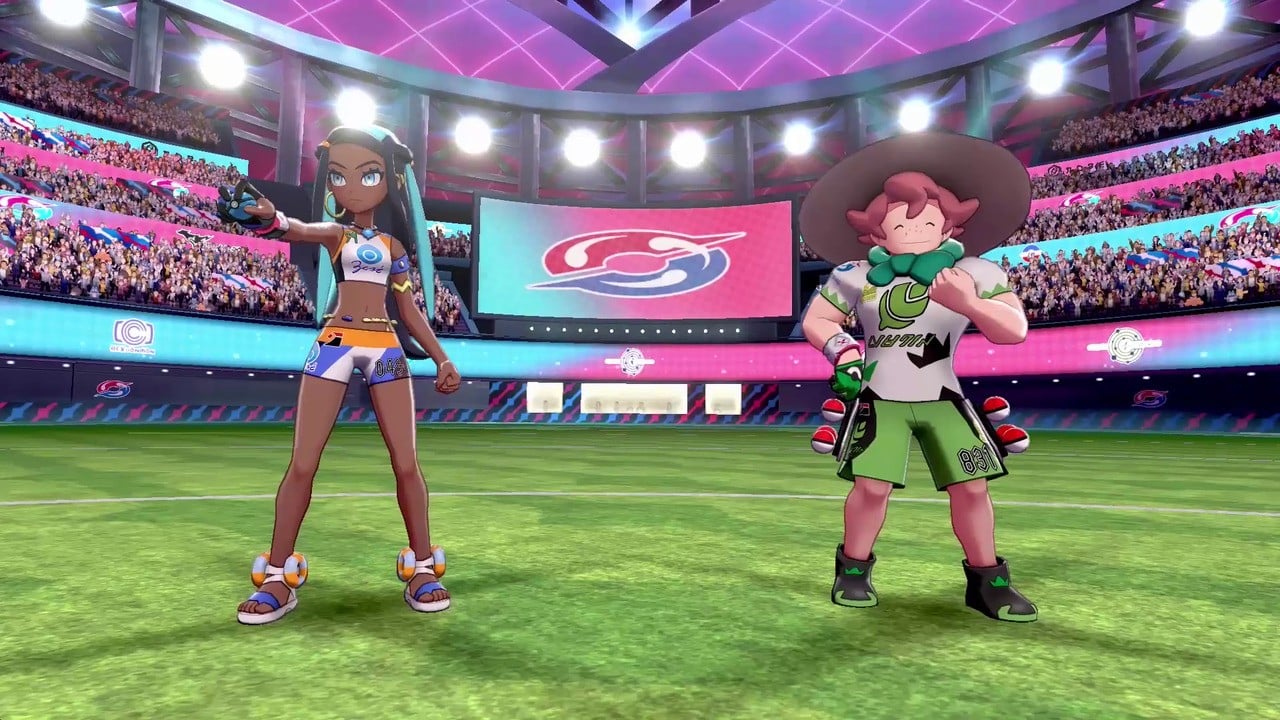 After making some progress in The Crown Tundra, you’ll get an invite from Leon. He’ll invite you to take part in the Galarian Star Tournament! If you accept the invitation to this momentous event, you’ll need a partner. Choose one of the Trainers you’ve met throughout your Sword/Sheild adventure to be your teammate in a multi-battle showdown!

Legendary Blasts From the Past With the release of The Crown Tundra today, you’ll now be able to encounter every single Legendary Pokémon from the main series of the Pokémon games. You can find these magnificent pocket monsters in the Dynamax adventures mentioned earlier, or simply while exploring the Galar region. Some only appear in the Sword version of the game (with the Expansion Pass) and some only in Shield. Buy both to “catch ‘em all!”

Will you be heading to the Galar region today? Let us know in the comments below or on the CDKeys Facebook.

And if you’re looking for something else to play, check out the 10 best new games releasing in October.