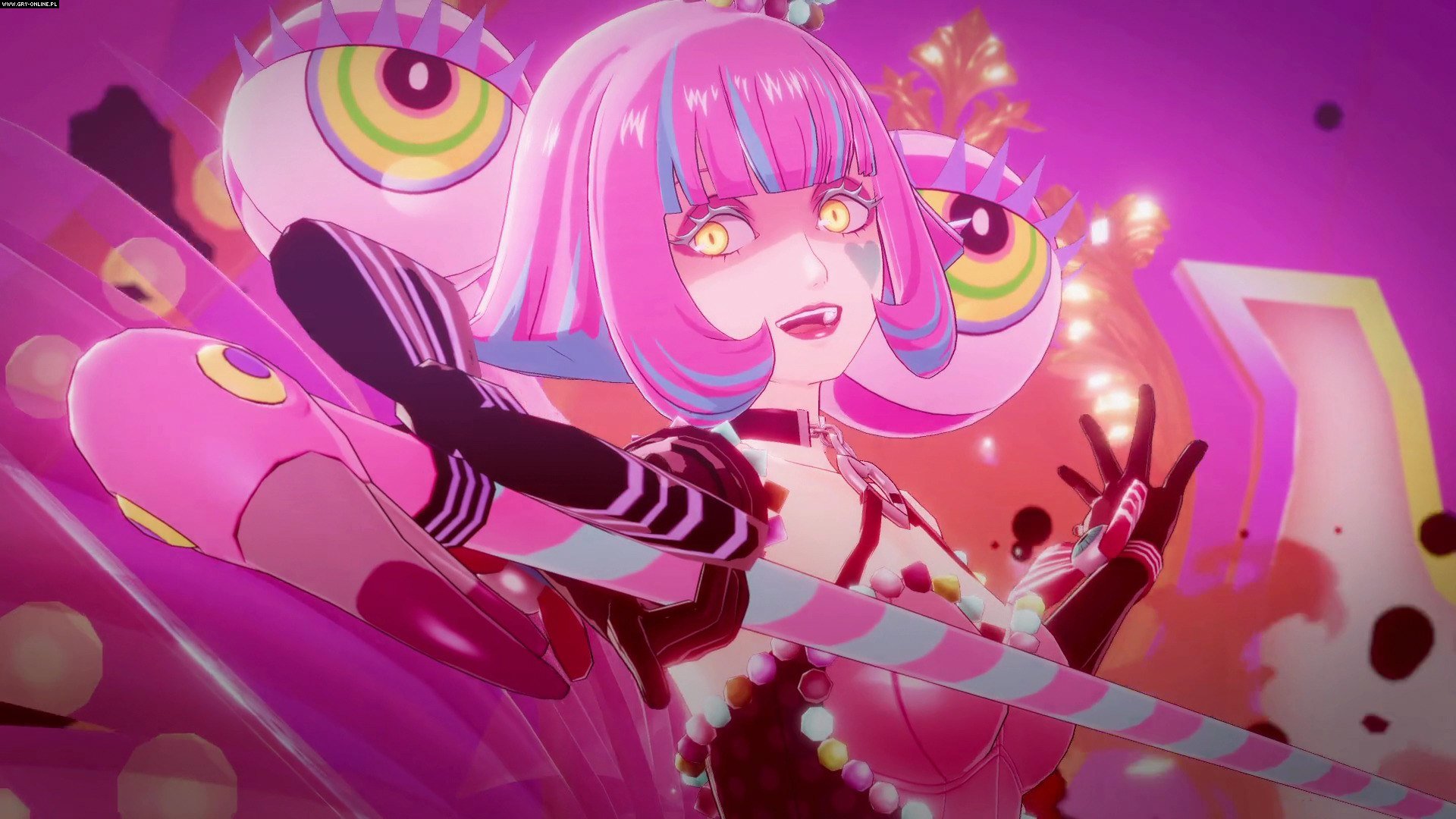 Persona 5 Strikers is out today, bringing an all-new action-oriented experience to PC, PS4, and Nintendo Switch. After a brief break between the events of the previous game, it’s time to once again squad-up with the Phantom Thieves for another stylish, over-the-top adventure.

Fans of the critically-acclaimed (and PlayStation exclusive) Persona 5 should be very pleased indeed. Why? As IGN puts it in their stellar review:

[Persona 5 Strikers] is a sequel nearly worthy of the ‘2′ it lacks at the end of its title.

The Phantom Thieves return to take down an evil corruption consuming Japan in this new action-focused spinoff. Jump back into the stylish world of Persona as you battle across the land of the rising sun in one epic road trip. Both Japanese and English voice options are available, as well as 4K and keyboard and mouse support.

The Phantom Thieves are enjoying a well-deserved bit of R&R when they’re once again enlisted to investigate a series of strange events– this time, all across Japan. Prepare for a thrilling road trip you won’t forget; packed with beloved characters, satisfying gameplay, and the following features:

Attack enemies in the hybrid battle system that fuses explosive action-combat with pause-and-plan sequences to decide your next strategic move. Gain an advantage over your enemies by ambushing them, striking their elemental weaknesses to knock them down, and deal the finishing blow with an All-Out Attack!

Persona 5 Strikers features a deep story campaign and thrilling combat that makes for a true Persona experience. Visit 6 different cities across Japan, cook tantalizing regional recipes, and lend a helping hand to those in need. Then, fight against the Shadows to uncover the source of the corruption within the Metaverse dungeons. Jump into the story whether you are a newcomer to the series or a longtime fan!

All Phantom Thieves are fully playable, so utilize each character’s specific skills and summon their Personas for smooth, elegant combat! Strengthen their skills and abilities and fight with your own style. Each character has their own unique suite of wide-ranging, flashy spells and magic to clear out big hordes. Have you ever wanted to fight as a giant cat bus? Well, look no further. Persona 5 Strikers is purrfect for you.

Check out the Most Anticipated Games of 2021 or the Best February Releases for more great titles launching soon.