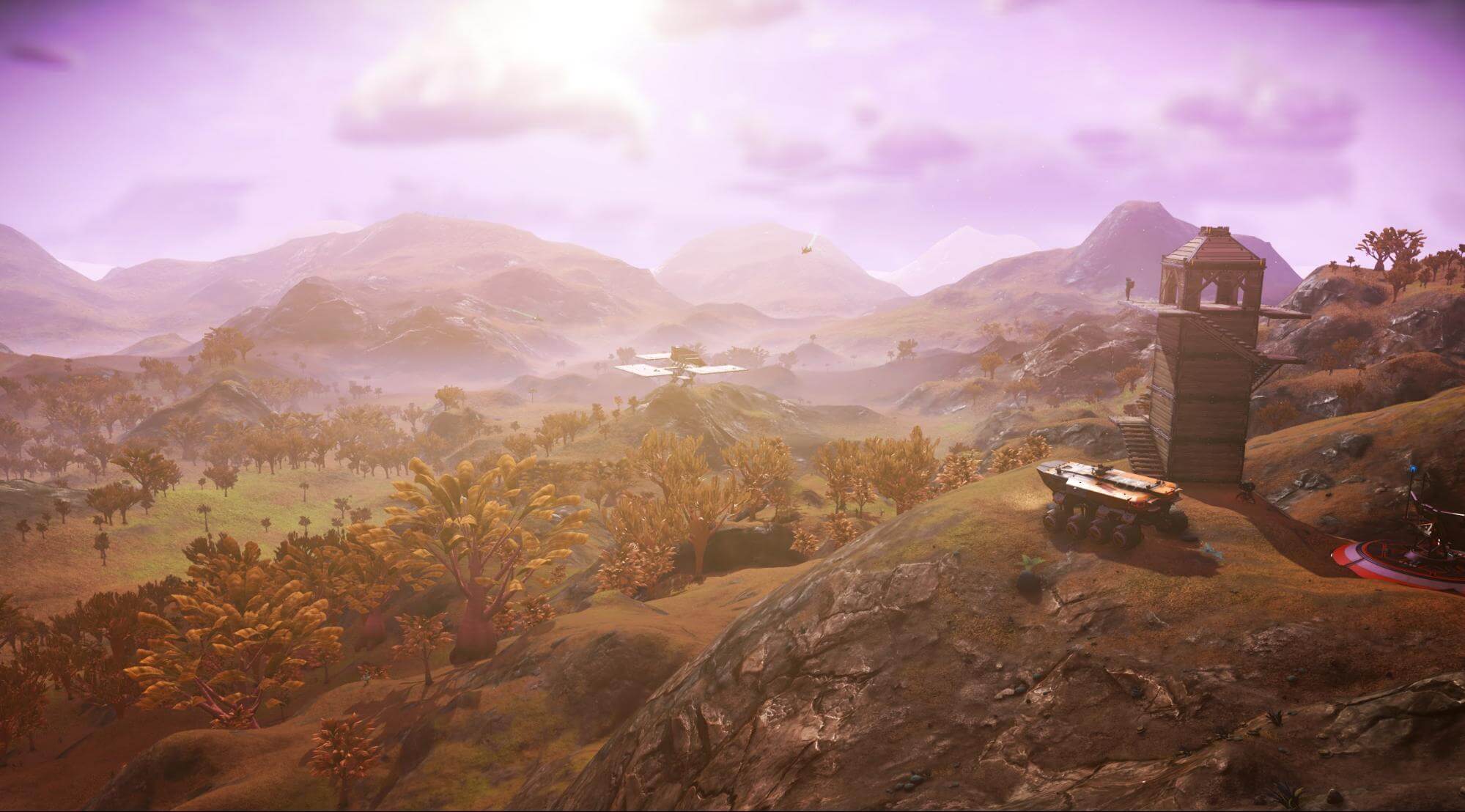 No Man’s Sky is back with yet another huge, free update for anyone that owns the game. Developer Hello Games just gave us The Abyss at the end of October and now, less than a month later, they’re back with more.

While “The Abyss” introduced us to deep, underwater realms, update 1.75 will once again reach for the stars (or planets to be exact). Better known as “Visions”, this new update will add  “anomalous” planet biomes, creating a “weirder, more diverse universe to explore.” You can expect to see new creatures inhabiting these strange landscapes, each with unique habits and movements.

And it’s not only these new biomes that will see changes with Visions. Hello Games promises that “the universe has become more alien, vibrant and exciting to explore” with the new update. More plant diversity, water variation, and atmosphere/weather effects (including rainbows!) will make No Man’s Sky better than ever with this patch.

A Universe of Other New Features 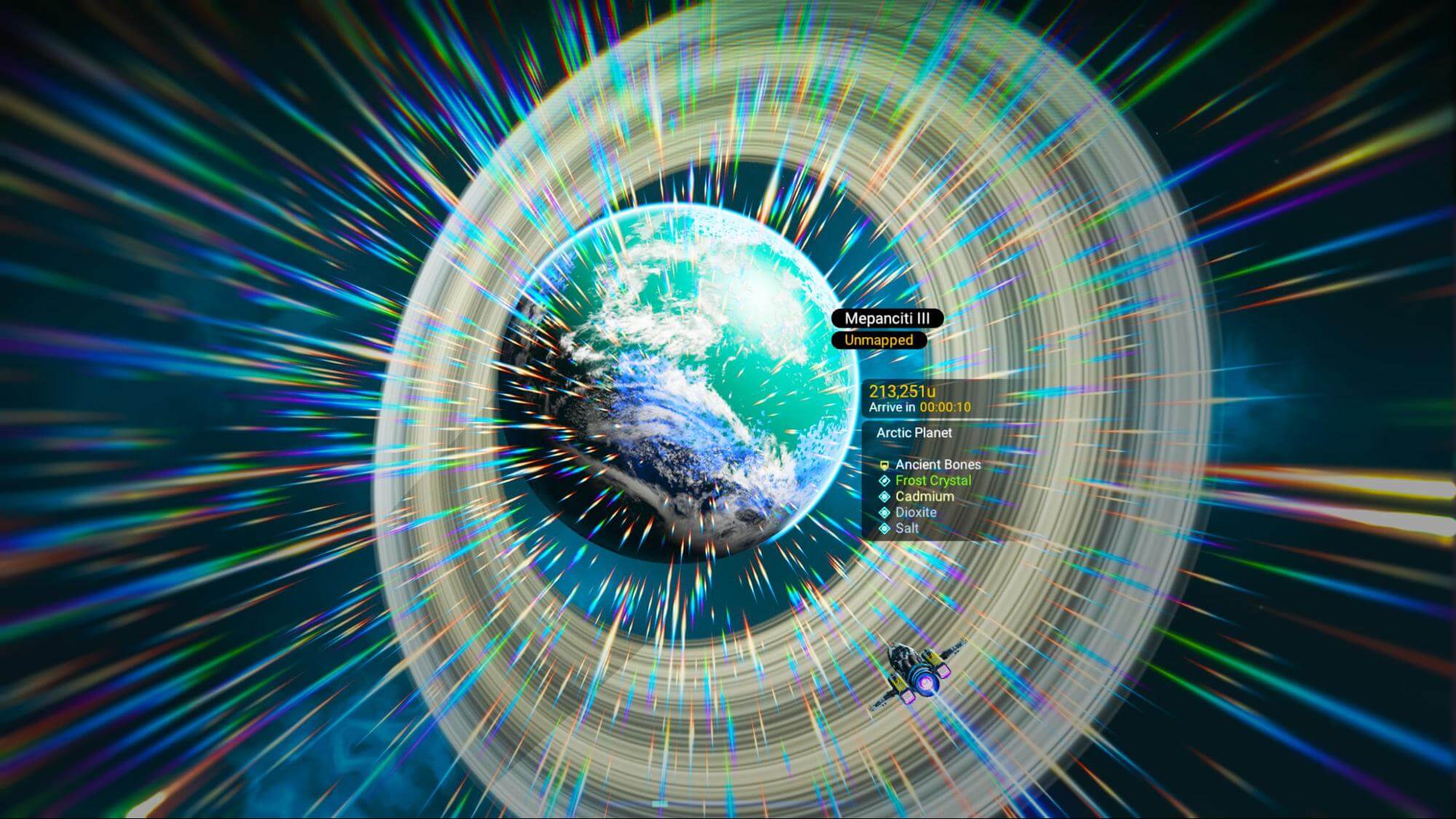 There is so much more being added with the No Man’s Sky Visions update that we haven’t even mentioned yet. In addition to stability fixes and quality of life changes, you can also look forward to:

Visions is available Thursday (November 22nd) and is a completely free update for No Man’s Sky owners. When you buy the game, you’ll get access to every single update instantly. You’ll also get every new one in the future! Developer Hello Games have kept their recent promises, so we expect to see lots more added to the game very soon.