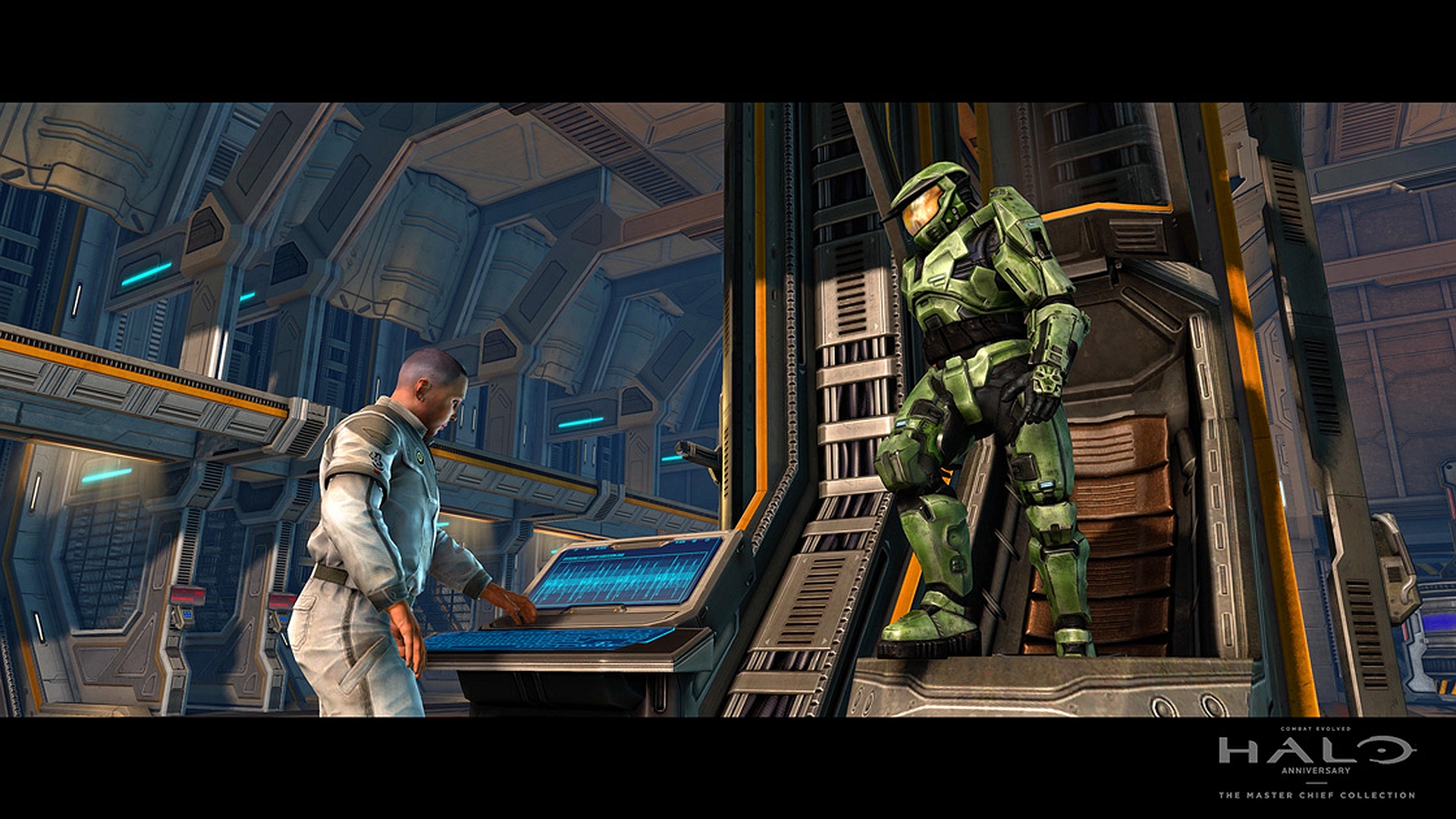 In a surprise announcement from Microsoft, Halo: Combat Evolved Anniversary Edition has finally arrived on PC (and is now available to play via Xbox Game Pass Ultimate). We knew it was coming sometime in 2020, but this is way sooner than we expected. Maybe the same will be true for Halo Infinite…

There are a number of ways to describe the origin of one of the most critically-acclaimed franchises of all time. You could describe Halo: Combat Evolved as the launch title that fuelled the original Xbox’s massive success in 2001; or, you could say that Halo CE is one of the best first-person-shooter games of all time, with its compelling campaign and genre-defining online multiplayer. Or, you could simply describe Halo as: “now available to play for the first time ever on PC via Game Pass Ultimate.”

The Anniversary Edition of Halo means it’s packing tons of upgrades since its original release on Xbox. This new version is specially tuned for PC too. You can look forward to native keyboard/mouse support, 60 FPS gameplay, and remastered 4K graphics when you boot up your Windows-based copy.

Halo Reach Is Out, Halo CE Is Now Live, and More Halo Is Coming Soon to PC

Some of the biggest franchises in gaming history are finding their way to the Game Pass catalog. As of December, Halo Reach remastered is now available on Xbox One and PC. It’s the last piece of the Halo: Master Chief Collection for Xbox One players, and the first port for PC players (who can look forward to the entire Master Chief collection being added game-by-game throughout 2020.

And let’s not forget that the next mainline entry in the franchise, Halo Infinite, will launch on Game Pass when it releases in “Holiday 2020”.

Get Xbox Game Pass for PC 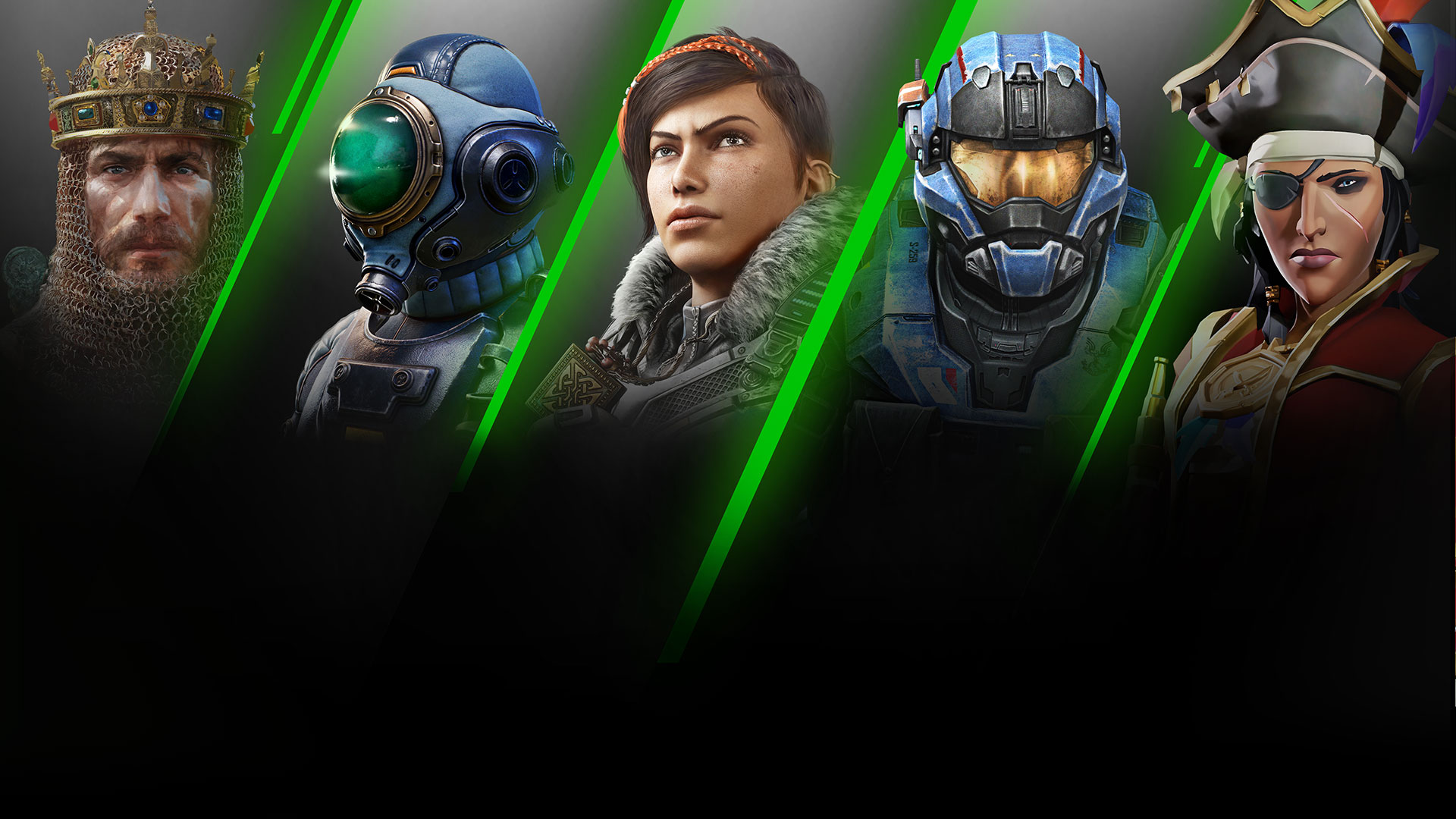 Plus, Game Pass Ultimate members will gain access to all of the games just added in February and all of the new games coming soon (including Halo Infinite). So what’re you waiting for? Start playing Halo: Combat Evolved Anniversary Edition on your PC now with Game Pass Ultimate.