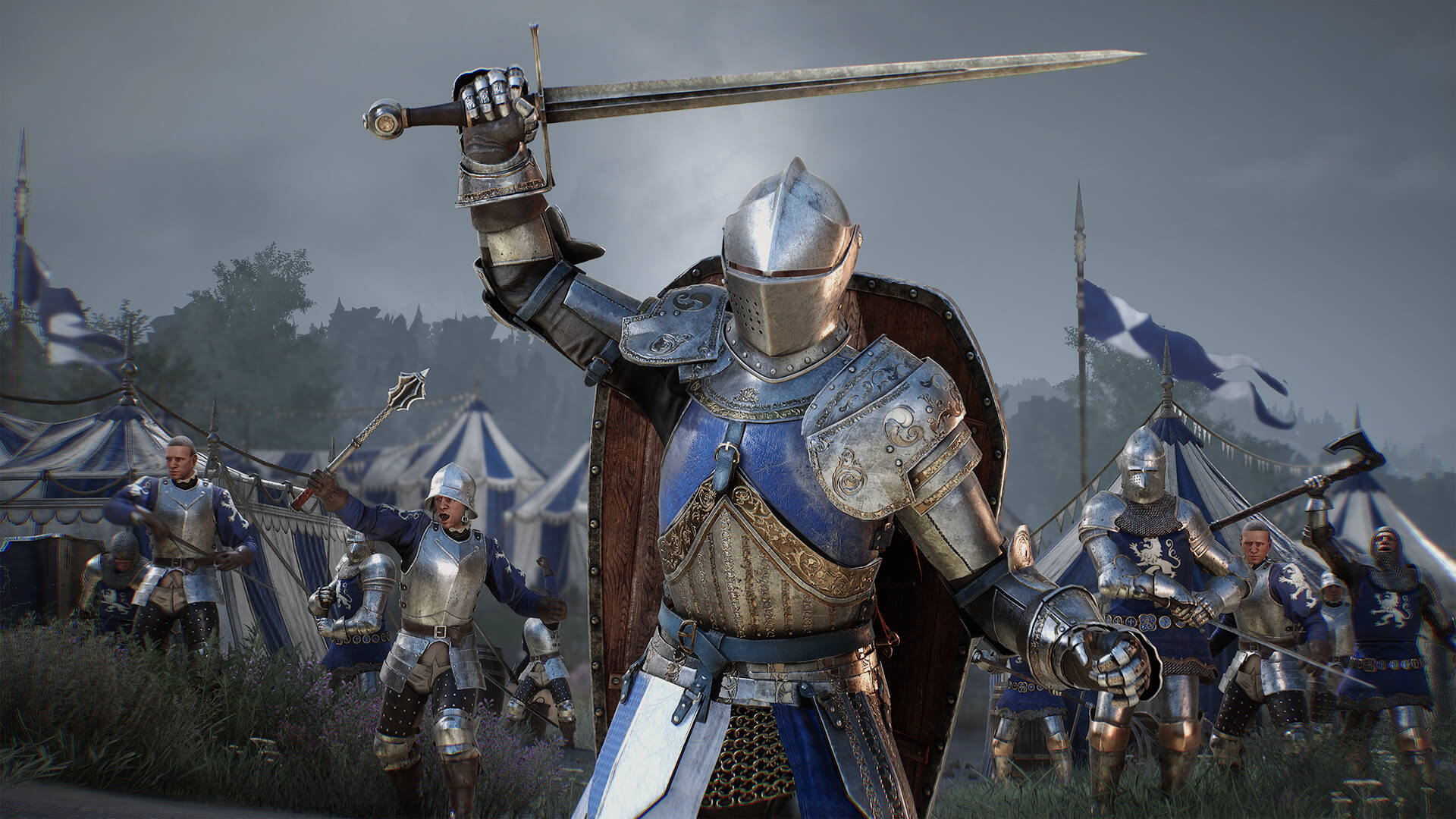 From publisher Deep Silver (Metro series, Kingdom Come: Deliverance) comes one of the best new releases in June and one of the best examples of medieval combat in video game form.

Chivalry 2 launches today for PS4, PS5, Xbox One, Xbox Series X|S and PC, and is on sale now in the CDKeys store. Here’s everything you need to know.

Chivalry II is quite simply an epic cinematic experience. Have you ever seen one of those epic medieval movie battles? Well, this is your chance to experience all the flaming arrows, eviscerating slashes, and brutal sieges from a first-person perspective! Check out the trailer above (and the features below) for a closer look at the satisfyingly brutal multiplayer action that is Chivalry II.

Through the use of Unreal Engine 4, Chivalry 2 delivers a AAA presentation of visceral medieval combat at a massive scale. 64 player maps complete with forest ambushes, castle sieges, and good old fashion pillaging await you and your friends.

Become a Knight of Legend

Are ye a heroic warrior, or a blood-soaked murderer? Keep fighting and gurgling out battlecries even when wounded, bleeding out and missing limbs.  Enhanced player expression brings thousands of hilarious new voice-lines and deep character customization.

A revamped, faster and more fluid combat system offers an expanded range of creative choices, allowing players to perfect their playstyle. Immersive sound and effects ensure every blow lands with the sickening thud of steel sinking into bone.