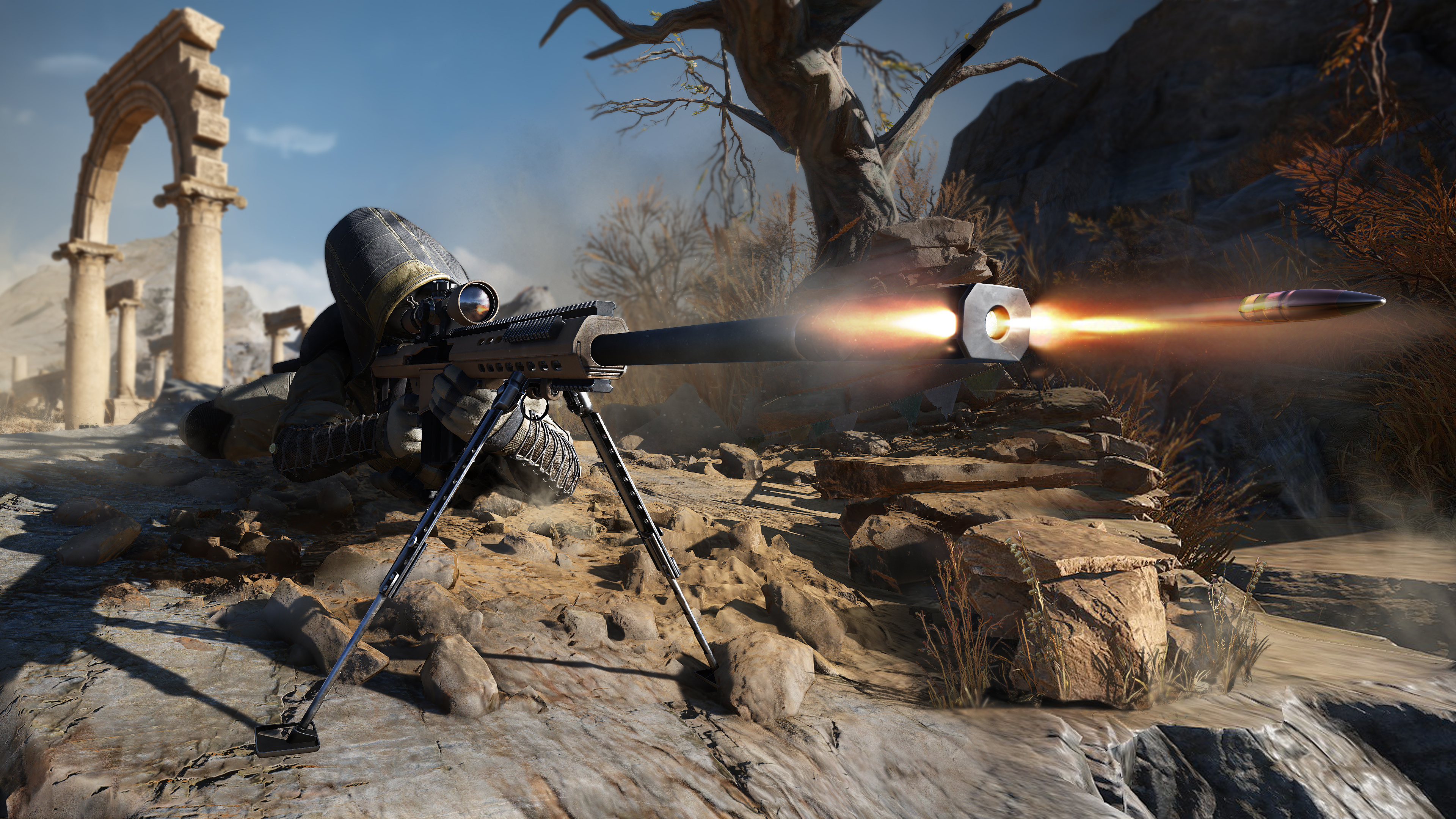 The latest entry in the best-selling first-person sniping franchise of all time has arrived. Sniper Ghost Warrior Contracts 2 is out now, bringing tactical combat, 1000m kill-shots, and the thrill of going behind enemy lines to PC, PS4, Xbox One, and Series X|S. Grab your copy at a discount from the CDKeys store:

Are the sniper levels your favourites in games like Call of Duty or Ghost Recon? If yes, then you shouldn’t pass up this exciting new release. Set in the middle east, you’ll step into the boots of elite hired gun “Raven” to take on “the most challenging entry to the series yet.”

Each contract tasks you with eliminating your targets from the shadows with all-new gear, stealth tactics, and “extreme long-range shots exceeding 1000m.” Add to that an overarching single-player campaign in which you’ll attempt to accomplish the impossible– toppling an insidious criminal syndicate and bringing them to justice.

Upgrade to the Deluxe Arsenal Edition for an array of exclusive firearms to aid you in the field. Such as:

Check out the store page here for more details on the deluxe upgrades contained in the Arsenal Edition.

Sniper: Ghost Warrior Contracts 2 is truly immersive sniping gameplay in its purest form. Check out the video above for a look at gameplay, and get the key features below to see what else you can look forward to.