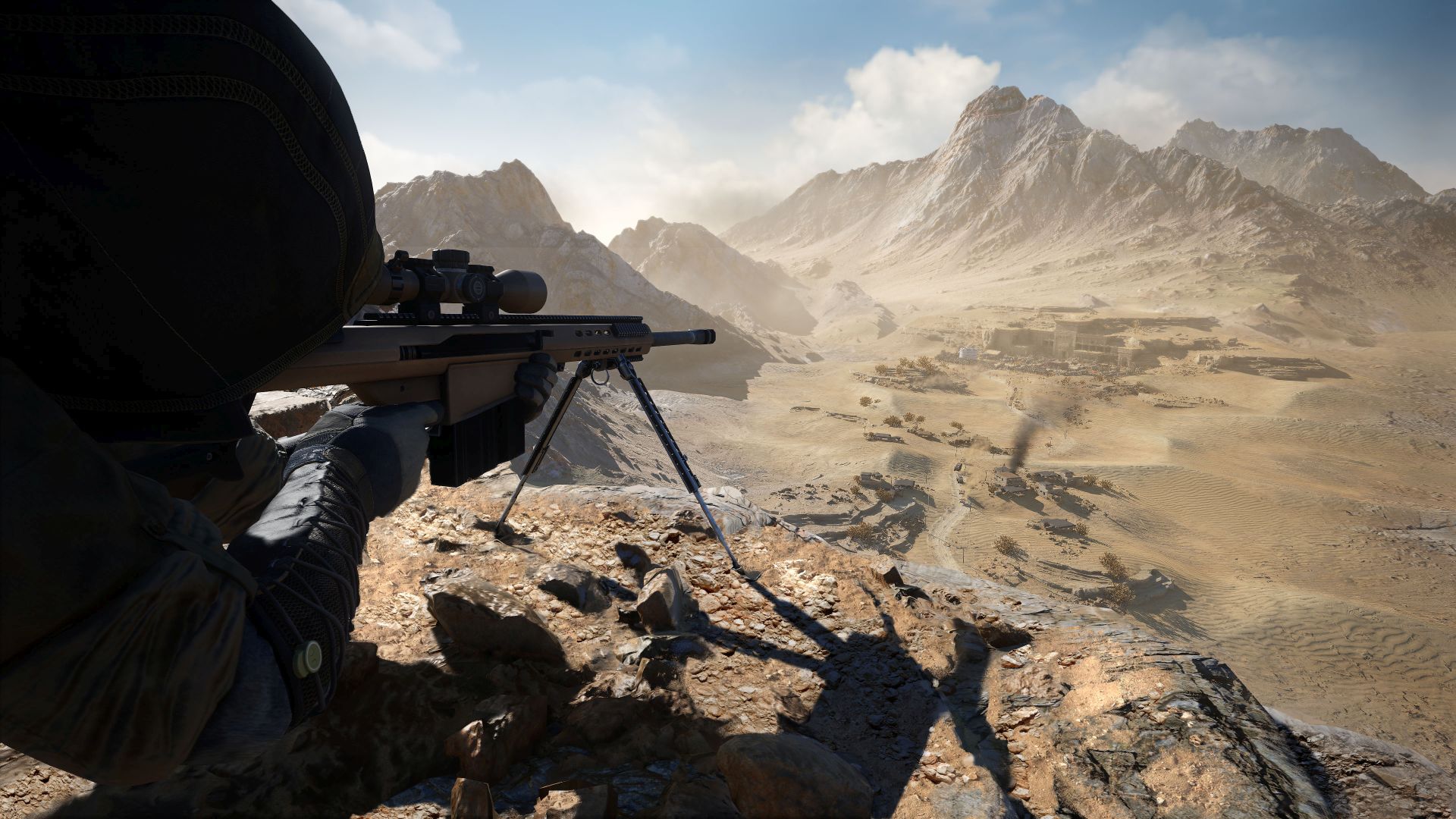 From MMO fantasy adventure to pro cycling performance, June is packed with exciting new releases that are waiting to be played. All the games below are available in the CDKeys store at discounted prices. Pick them up while keys are in stock!

First up is a game-sized DLC expansion. The Daedric Prince of Destruction returns in the latest update for the massively popular RPG The Elder Scrolls Online.

The Blackwood expansion adds new items, adventures, and locations to the massive continent of Tamriel; along with a quest to uncover Mehrunes Dagon’s sinister plot. Play solo, or group up with friends to take part in the year-long Gates of Oblivion event.

Returning players will want to pick up the Upgrade edition of the Blackwood DLC, containing just the new content added in this chapter. While the Collection edition contains all of the previous Elder Scrolls online chapters as well– this is the best option for new players.

Explore Everything Elder Scrolls Online in the CDKeys Store

Are the sniper levels your favourites in games like Call of Duty or Ghost Recon? If yes, then you shouldn’t pass up this exciting new release. Set in the middle east, you’ll step into the boots of elite hired gun “Raven” to take on “the most challenging entry to the series yet.”

Each challenging contract tasks you with eliminating your targets from the shadows with all-new gear, stealth tactics, and “extreme long-range shots exceeding 1000m.” Sniper: Ghost Warrior Contracts 2 is truly immersive sniping gameplay in its purest form.

Chivalry II is quite simply an epic cinematic experience. Have you ever seen one of those epic medieval movie battles? Well, this is your chance to experience all the flaming arrows, eviscerating slashes, and brutal sieges from a first-person perspective! Check out the trailer above (and the store page below) for a closer look at the satisfyingly brutal multiplayer action that is Chivalry II.

Looking for a new fighting game where the combat is as stylish as it is complex? That’s Guilty Gear. And the newest entry -STRIVE- takes things to the next level with improved character animations and new artistic direction.

The combination of a “heavy metal-inspired alternate future” aesthetic and hybrid 2D/3D cell-shaded graphics breathes new life into tired fighting game design. With gameplay mechanics that are both simple enough for newcomers and deep enough for fighting game veterans, Guilty Gear -Strive- should be on the radar of any fan of the genre.

Dark Alliance brings the world of Dungeons & Dragons to life (outside of your imagination). The classic table-top RPG has been reimagined as an “explosive action brawler filled with real-time combat and dynamic co-op.” Plus. Dungeons & Dragons Dark Alliance was published Wizards of the Coast, the legendary name behind Magic: The Gathering and other fantasy/sci-fi products– so you know it’s legit.

D&D Dark Alliance will be available in the Game Pass catalog from day one! Take on legendary monsters, earn powerful gear, unlock new skills, and unravel an iconic D&D story with up to three other companions. Controller support is supported on PC, and is strongly recommended for those wanting to experience “the full immersion of Dark Alliance’s combat system.”