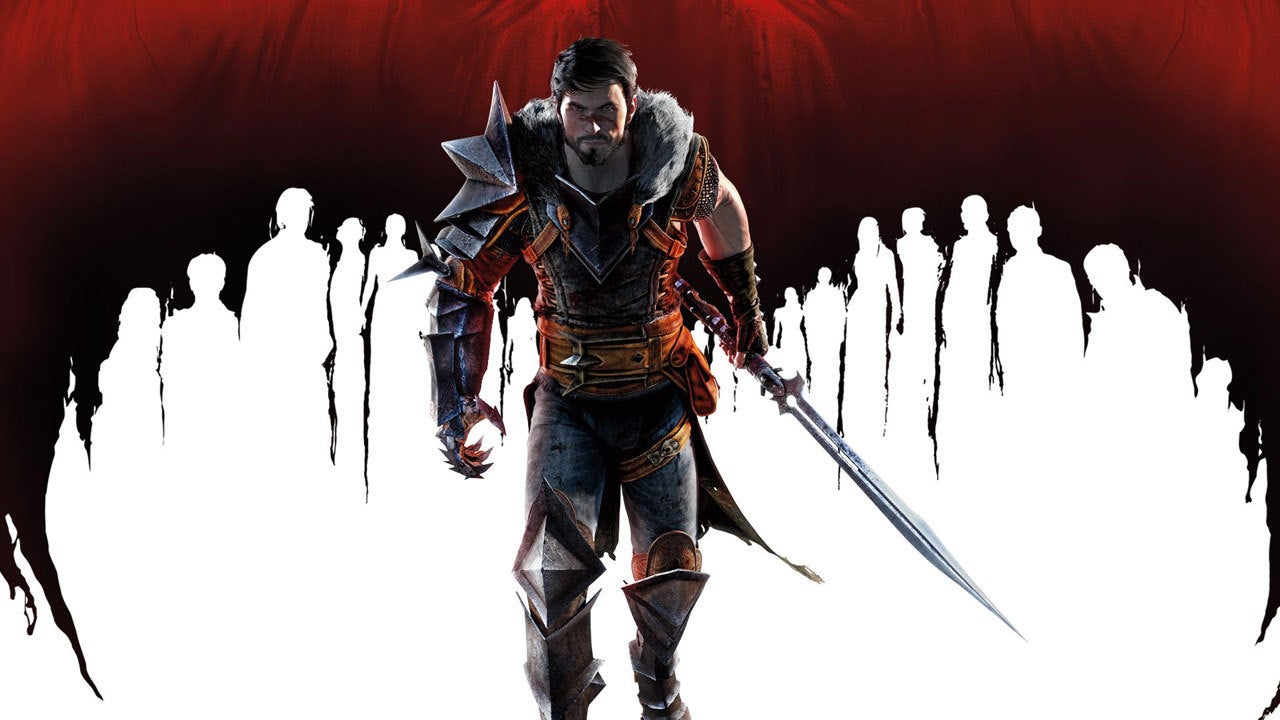 It’s almost the end of November, which means it’s time for another list of games that are free for Xbox Live Gold Members. Xbox Live Games with Gold is bringing its members a wide variety of free games in December, and there should be something to please everyone. Not an Xbox Live Gold member yet? No problem. Pick up a subscription here that gives you access to all the new games below, and new ones every month.

QUBE is a physics-based puzzle game that takes place in the 1st person. You awake after a mysterious incident in an alien world, wearing gloves that can manipulate special blocks in the ceiling, floor, and walls around you. There is something sinister going on behind the scenes, and you’ll need to solve puzzles to find out more and more. If you liked Portal you should definitely give this game a try.

In Never Alone, you experience a deep and detailed story that is intertwined with the culture of the real-life Iñupiat people. The game will take you on an epic journey with Nuna and her companion Fox as they try to save their people from a devastating blizzard that eternally plagues their people. Never Alone is a puzzle-platformer game that is full of atmosphere. Play solo, or with a friend in local co-op to make the game even more meaningful.

This follow-up to the award-winning Dragon Age: Origins takes you on another epic RPG journey. The story, lore, and characters are as deep as ever, and the 3rd person combat system has been greatly improved. Shape your character’s destiny as you rise the ranks from penniless refugee to a legendary champion.

In Mercenaries, your objective is to complete whatever mission you’re hired for – by any means necessary. Use almost anything and everything around you as a weapon in this classic title that first released on the original Xbox. It was one of the best games then, and it still is today!

Take Your Online Experience to the Next Level

Games aren’t the only good thing about an Xbox Live Gold subscription. Here are some of the other cool features that upgrading to Gold will get you: