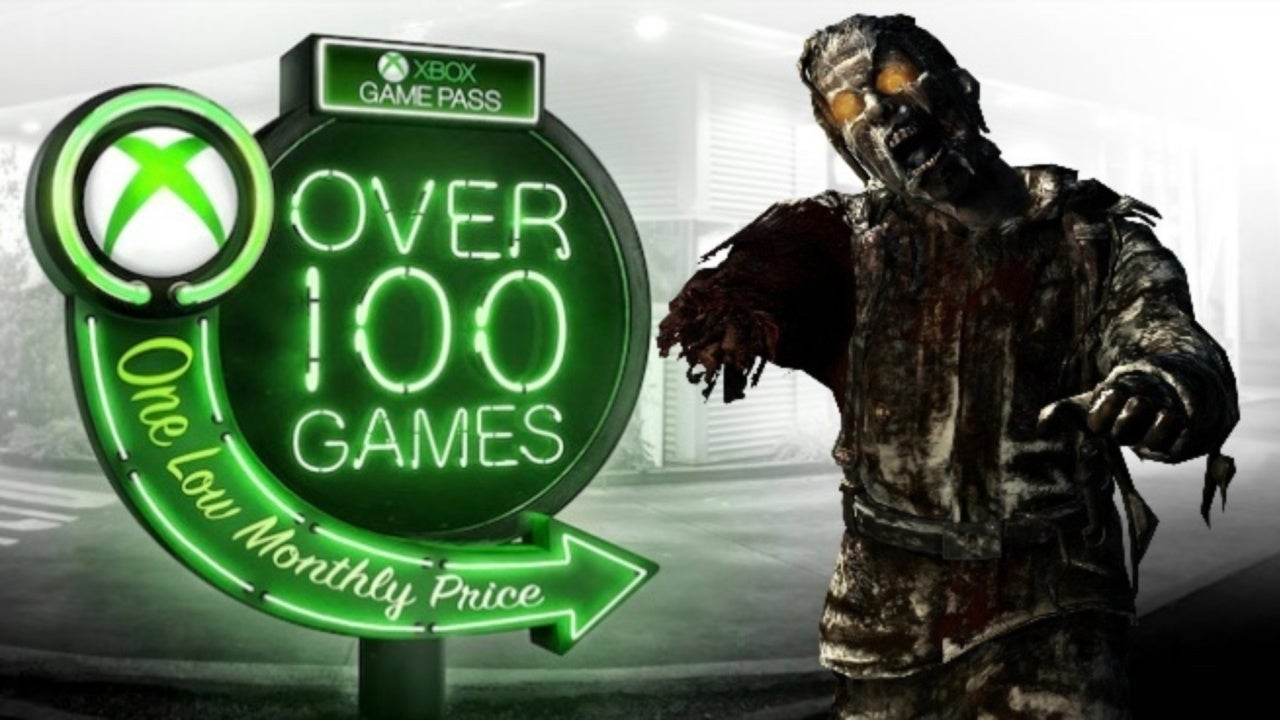 November isn’t here yet and we already have new Xbox Game Pass games– as if Forza Horizon 4 wasn’t enough in itself! We told you about the awesome list of titles that were added to Xbox Game Pass at the beginning of the month; and now… BOO! Four more (scary) games were just added. Here’s the haunted Halloween bonus batch that Xbox Game Pass subscribers can download and play right now:

Xbox Game Pass is like Netflix for games. You pay one monthly price and you get access to over 100 games (with new ones added monthly), that you can play 24 hours a day for as long as you want. It’s just like other game subscriptions, but Xbox Game Pass isn’t limited to just one publisher — which means you can play a wider variety of titles.

Play all of these games and over 100 more with an Xbox Game Pass Subscription starting at $3.99.

In the Definite Edition of Dead Island Riptide you’ll pick up where the survivors of Dead Island left off… which is right in the middle of a zombie apocalypse. The Definitive Edition of the game has been totally remastered with updated graphics. Also included is access to every bit of DLC released for Dead Island Riptide. Prepare to get pulled into a one of a kind, tropical undead experience! (Dead Island: Riptide DE is not available in Germany)

Outlast takes you to the heart of Mount Massive asylum, where you’ve arrived to investigate an anonymous tip you’ve received. A mysterious whistleblower emailed you. He described supernatural horrors, and terrible experiments being carried out by a major corporation. It’s now up to you to find out what’s going on; and once you’re inside there’s no going back. Will you let the nightmare consume you, or can find the answers you seek and make it out alive?

Ever wonder what exactly is going on inside your neighbor’s house? What are those strange noises? Why is the basement light on in the middle of the night. And why haven’t you seen them in a few days? In Hello Neighbor you can be that curious resident, and you can try and figure out exactly what (or who) your neighbor is hiding in his basement. The AI in this game is creepily intelligent because it learns from everything you do. In the sandbox gaming environment of Hello Neighbor stealth is your friend, and getting caught it definitely, definitely not good…

Like a Black Mirror episode, >observer_ is all about what can happen when the convergence of humanity and technology goes horribly wrong. The story takes place in the year 2084 in a cyberpunk version of Poland. I know, it already sounds like a great game! You play as a detective who, in order to gather information, must enter the mind’s of his suspects.

What if your hopes, dreams, and even fears could be hacked into and exploited? Find out in >observer_.

Get your Game Pass today:

Oh, and by the way… you should probably play these games with the light ON…