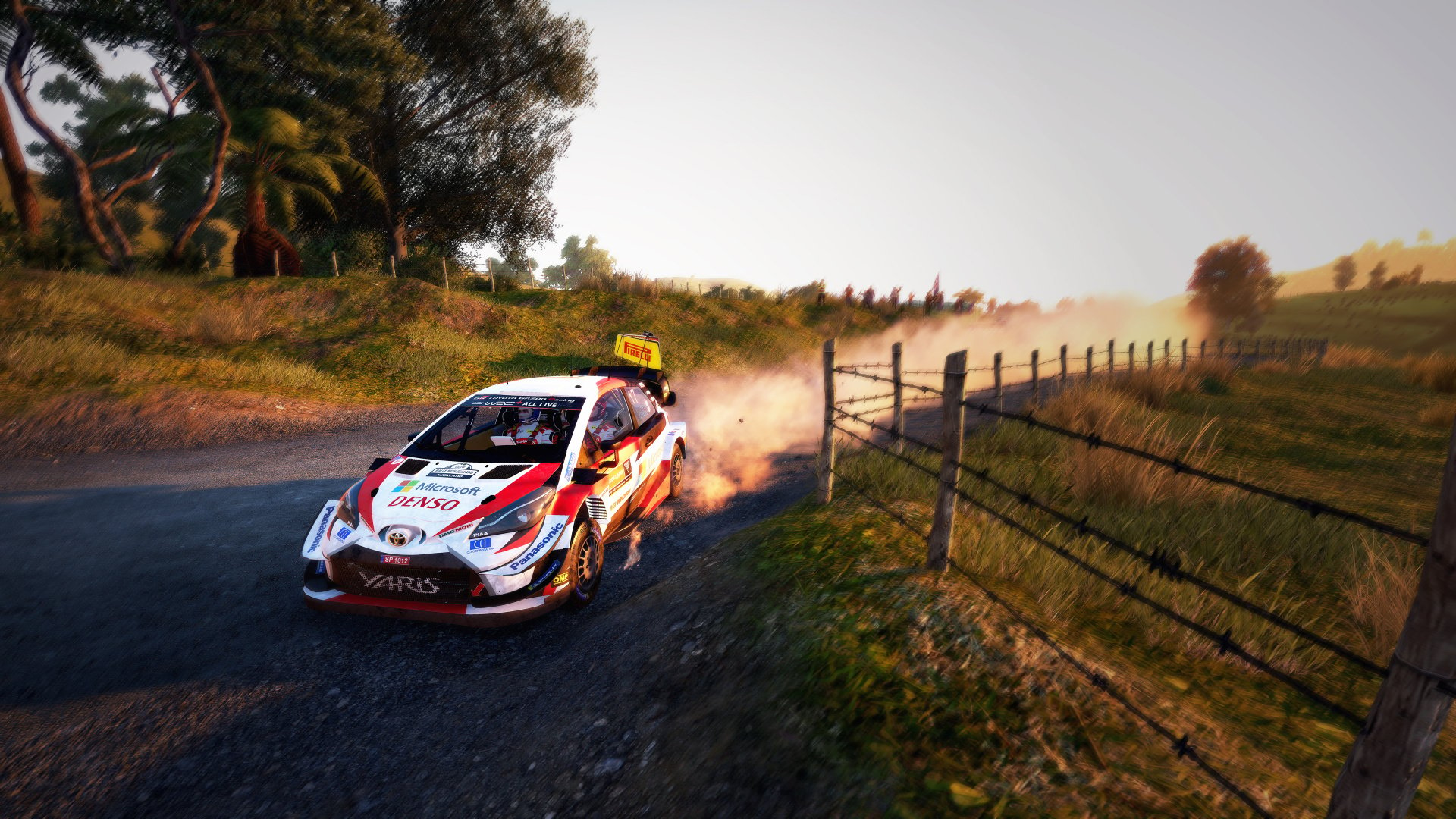 World Rally Championship, better known as WRC, is one of the best rally car racing games available. Compared to other off-road sims like Dirt Rally, WRC excels in its realistic feel and its wide selection of challenging courses.

Releasing on 3rd September, the 9th game in the series looks to crank things up a notch with enhanced realism and more content than ever before– including 3 new rallies that’ll take you to Kenya, Japan, and New Zealand! Find out everything you need to know about WRC 9 below.

Push Square was impressed by the “deep and compelling career mode”, and appreciated the classic “split-screen local multiplayer”; while to RealSport, WRC 9 is “a real contender for this year’s racing Game of the Year.” ScreenRant summed up the praise nicely in their review:

WRC 9 is a comprehensive rally sim, with deep driving mechanics and varied locations, all wrapped up in a dense and impressive career mode.

What more could you really ask for?

The Most In-Depth Rally Game on the Market

WRC 9 is the leading off-road simulation for a reason– actually for a long list of reasons. With the addition of 35 new special stages, 3 new rallies, redesigned engine sounds, and more, this ninth entry makes a strong case for its racing game supremacy! Check out the features we’re most excited about below, and learn more via the CDKeys store page:

Will you be picking up WRC 9? Check out all of the best new games to play in September and join the conversation on the CDKeys Facebook page.