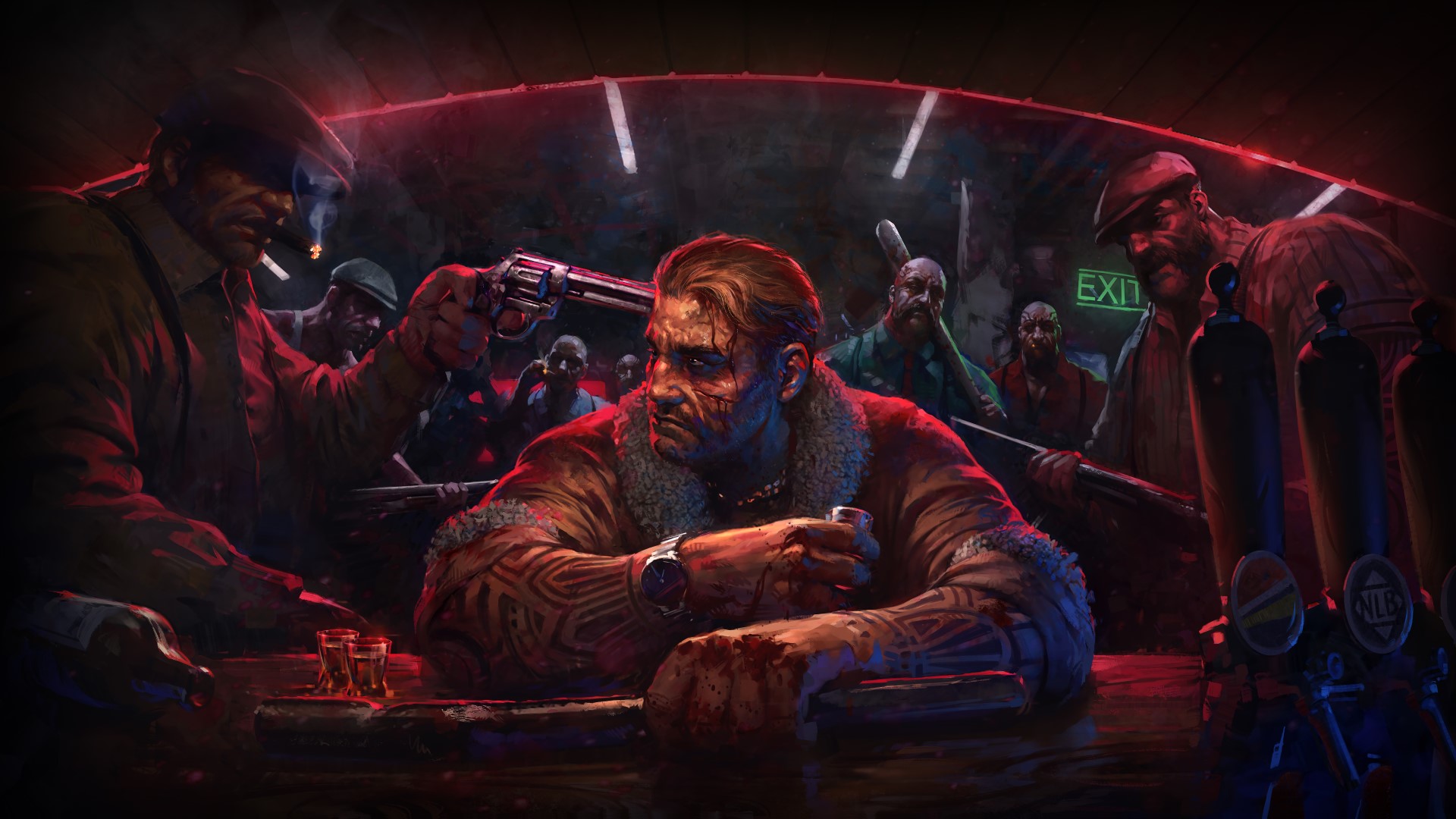 Welcome back to The Walking Dead universe – a franchise that redefined the zombie experience and even made our list of the 10 best games of the past decade. Released last Thursday, The Walking Dead: Saints & Sinners offers players a front-row seat to the zombie apocalypse through the power of VR. Every choice you make, every survivor you help, and every zombie you kill will be decided by YOU the player.

Experience the same choice-driven narrative of previous Walking Dead games, but now with the freedom and immersion of virtual reality. Check out the link below to snag a discounted copy of Saints & Sinners and read on to find out more about the game.

Buy The Walking Dead: Saints & Sinners on Sale Now in the CDKeys Store

Saints & Sinners takes place in the flooded ruins of New Orleans and features an all-new story from the Walking Dead universe. The ongoing conflict between warring survivor factions has reached a breaking point, and the living are turning into even bigger monsters than the zombies that surround them.

In Saints & Sinners, you’ll find yourself caught in the middle of this war… but thankfully there seems to be a solution. The only way to end the pain and brutality is by following the whispers of a long-lost mystery deep within the historic city of New Orleans. Your own fate, as well as the fate of the entire city, hangs in the balance.

Saints & Sinners doesn’t pull any punches. You’ll be dropped knee-deep into zombie guts with an arsenal of makeshift weapons at your disposal and a list of tough choices to make.

Plus, unlike any other Walking Dead game before it, you’ll be able to harness the power of VR for unprecedented zombie apocalypse immersion. Knock “Walker” heads clean off with Saints & Sinners’ detailed physics-based mechanics, scale the walls of abandoned buildings, and stealth through the ruins of historic New Orleans.

Wondering if your VR device will work with The Walking Dead: Saints & Sinners? Here’s a list of the supported headsets:

Think you can handle a zombie game this real? Let us know in the comments what you think of The Walking Dead: Saints & Sinners.