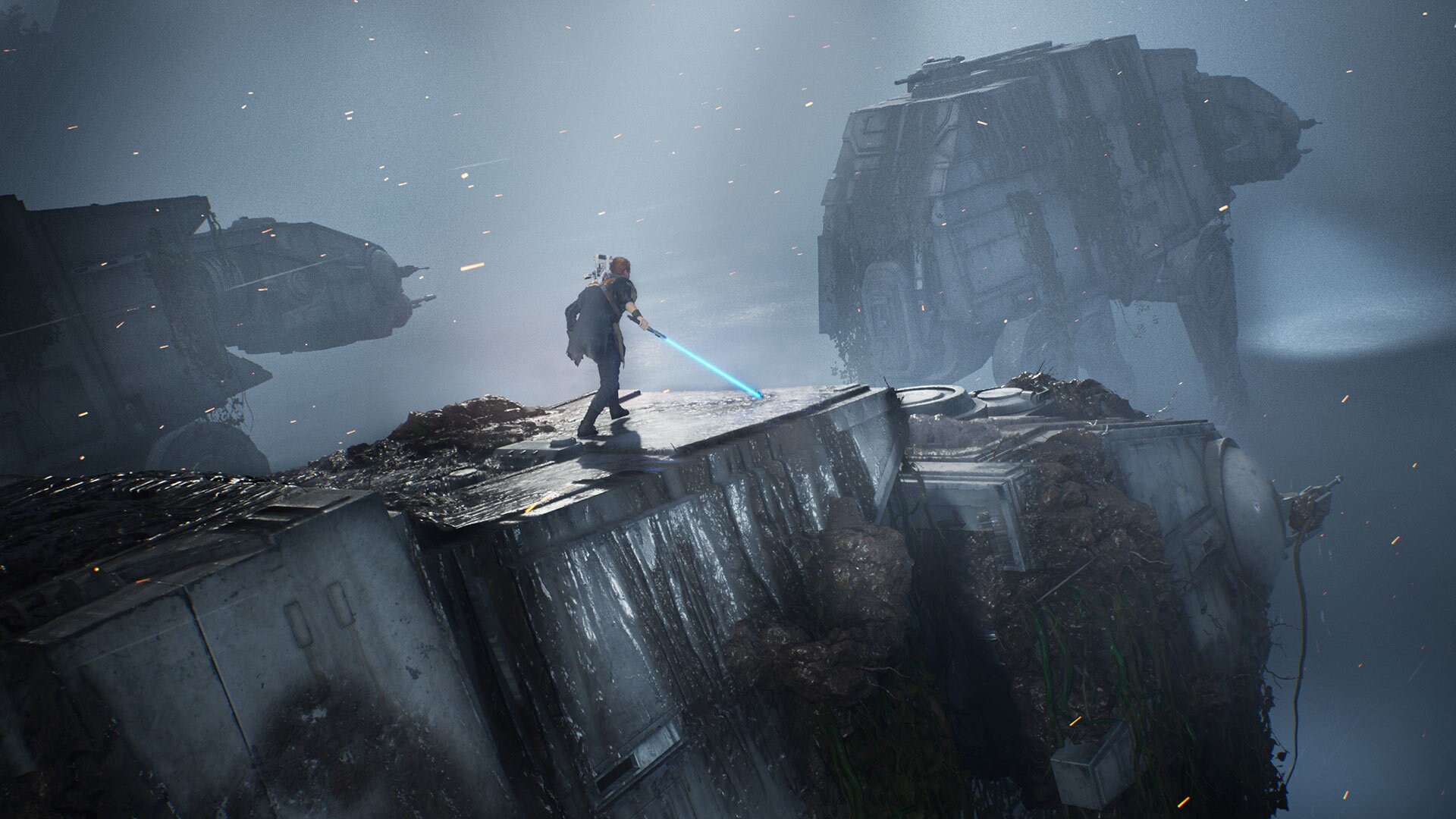 The latest Star Wars game will bring new creative energy to the franchise (in addition to the shift to single-player only). Jedi: Fallen Order is being developed by Respawn Entertainment, the group behind Apex Legends and Titanfall, and is being led by the same director as God of War 3.

Jedi: Fallen Order will add a unique story to the Star Wars universe, a story in which the very fate of the galaxy depends on your survival. Here are 5 things you should know before it releases on Friday 15th November.

A New Story in a Familiar Galaxy (That’s Still Far, Far Away)

Fallen Order will tell the tale of Cal Kestis; a young apprentice in the Force who already shows an immense amount of talent, skill, and bold decision making. The game is set shortly after the events of Revenge of the Sith, and the mostly-linear story will be shaped by the choices you make.

Throughout Fallen Order, you’ll have the option to travel between worlds to complete quests or reach previously undiscovered areas. In true Metroidvania style, you’ll unlock more and more of the game’s universe as you shape and enhance Kestis’ abilities.

As publisher EA has often emphasised, your character (and even his trusty lightsaber) will “grow and evolve” throughout the game. We don’t know exactly what will be possible (besides the fact that becoming “dark” won’t be possible), but we’re dreaming of a chance to create an ultra-powerful Mace Windu-inspired purple saber!

Become the Jedi You Want to Be

In addition to your lightsaber, you’ll also be able to customise your character across three unique skill trees. Each selection of skills and abilities will enhance Cal Kestis’ abilities in very different ways. You’ll have the option of improving your “lightsaber”, “Force”, or “survival” traits; the latter allowing you to improve skills that involve your droid sidekick “BD-1”. 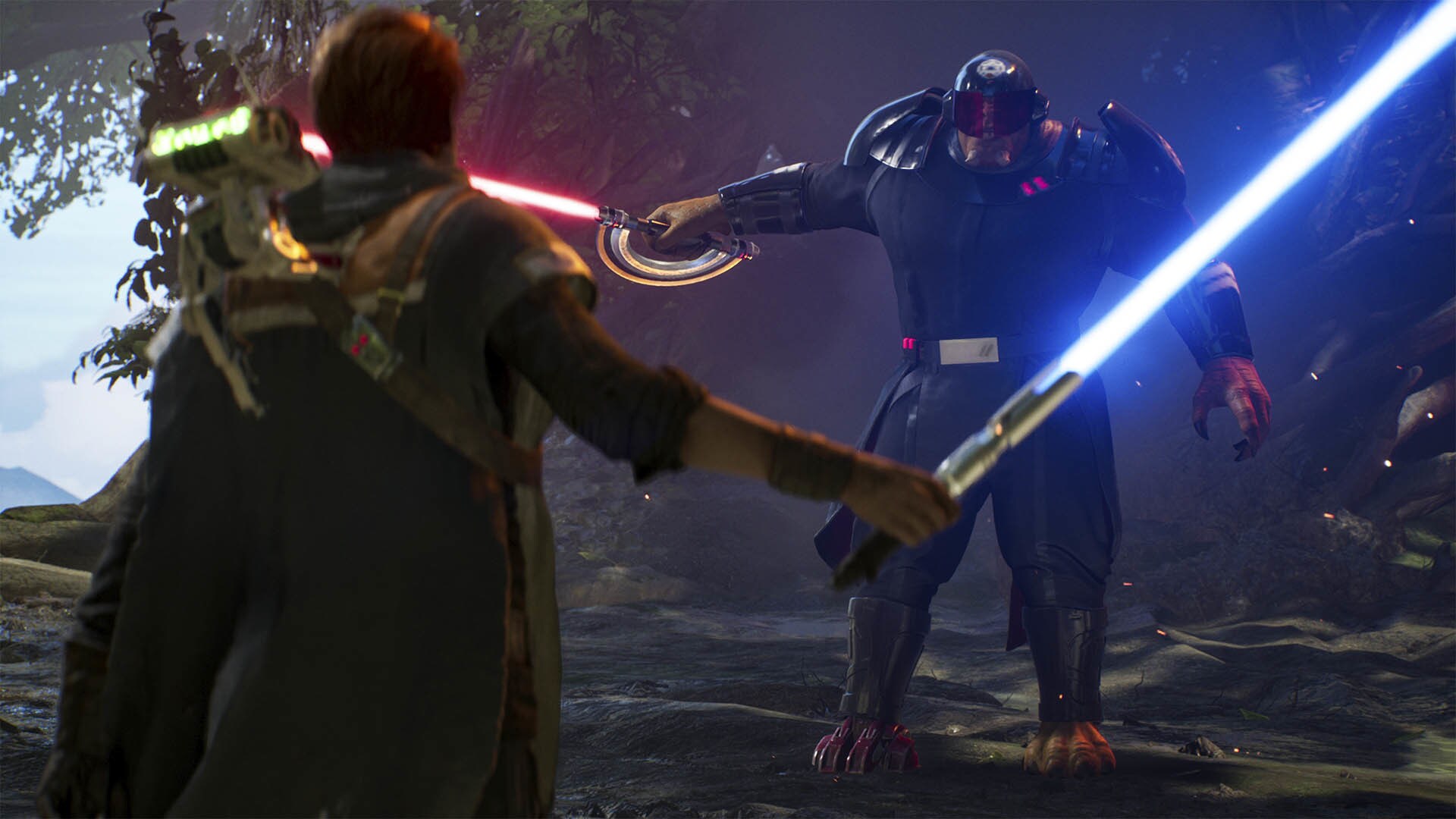 The insanely challenging From Software title Sekiro was one of the most talked-about games in 2019 because of it’s difficult swordplay. Unlike Sekiro, Jedi Fallen Order will feature a difficulty slider, but the combat itself will be similarly lethal.

Nevertheless, even on the hardest difficulty level, a talented Jedi can still cut down a Stormtrooper with one slice. What will change by adjusting the difficulty in Fallen Order is “the enemy aggression, [the] size of the parry window, [and] the difficulty of these abilities to pull off;” lead level designer Jeff Magers explained.

So no matter which difficulty you play on, the emphasis of the combat in Fallen Order will be on carefully timed strikes, ripostes, and Force abilities. 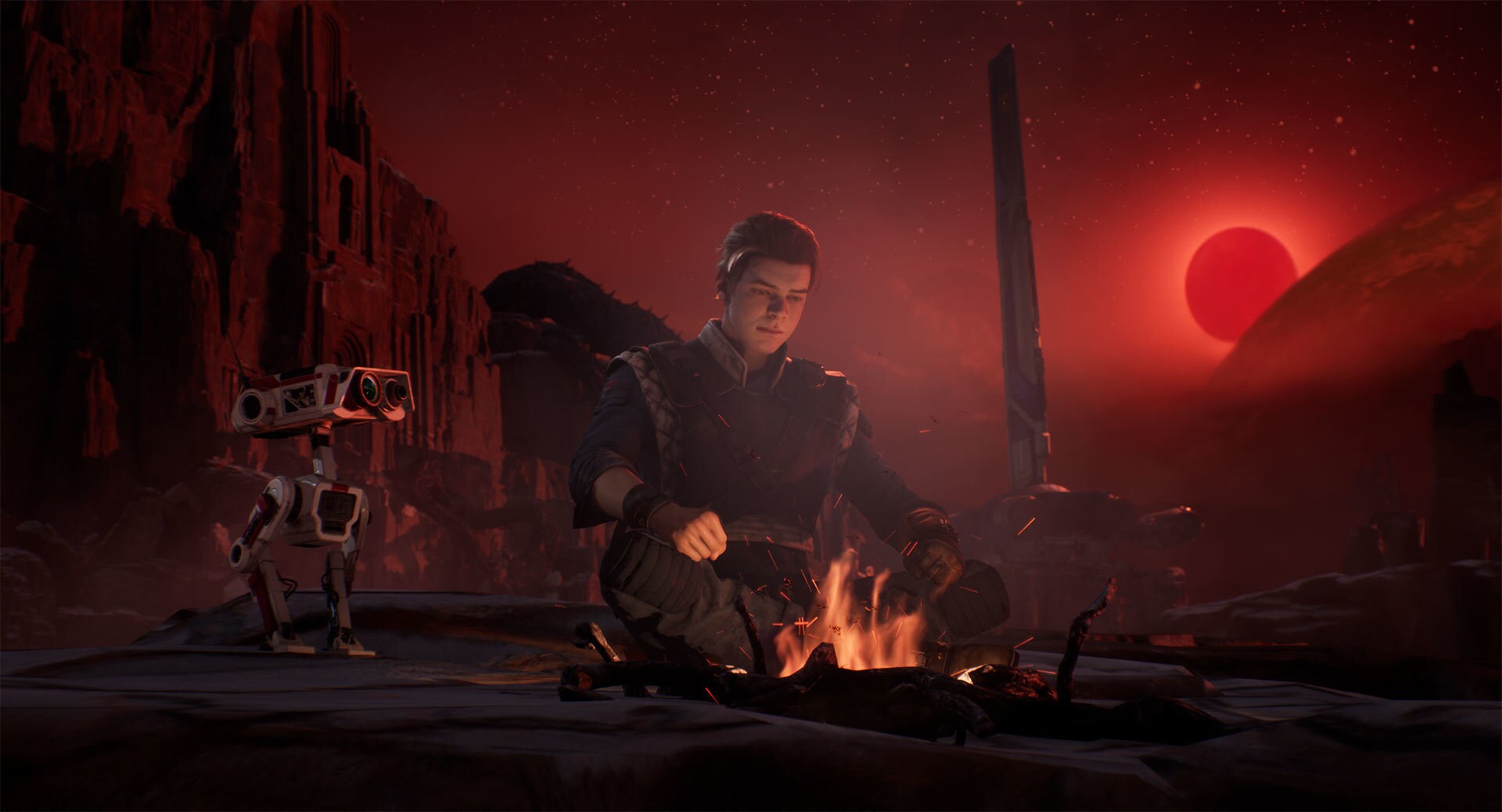 Like another infamous From Software game, there will be save-points throughout the various worlds that will act as “bonfires”. Meaning, there will be safe places to rest, but you’ll also respawn the enemies around you in the process. This feature should work to make the level progression feel much more deliberate and deadly than previous Star Wars action games.

And don’t worry, in addition to the checkpoints scattered throughout the world, your personal ship will function as a hub. In other words, at the landing zone you’ll be able to craft, repair, upgrade, and plan your next move.

Fast Facts You Should Know 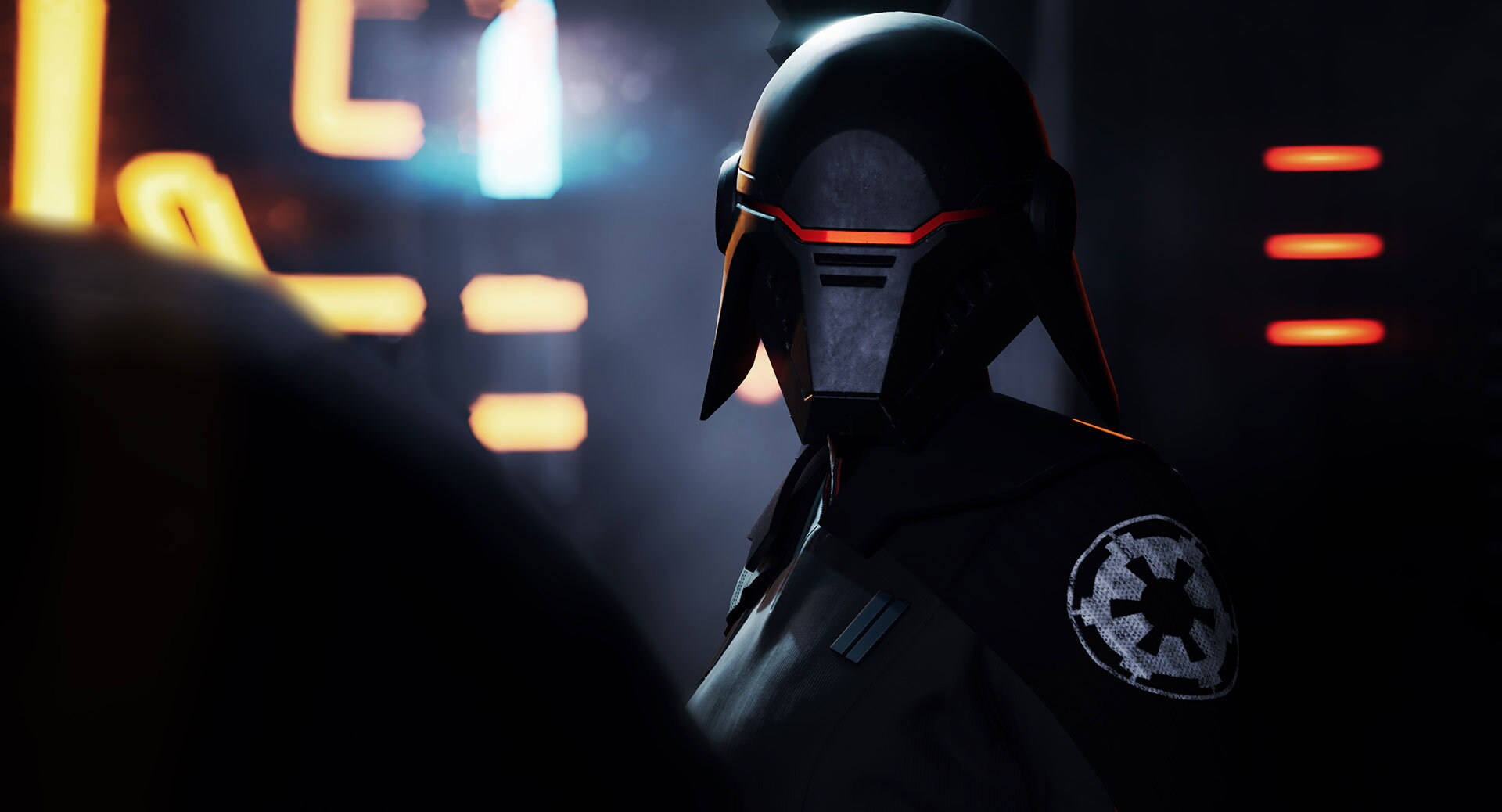 Fallen Order is shaping up to offer a unique Star Wars experience. The game is clearly rooted in its legendary lineage, but at the same time looks to be more ambitious, challenging, and narrative-driven than recent games in the franchise. Here are a few fast facts you should definitely know about this Game of the Year contender:

Will you be playing Jedi: Fallen Order this Friday? Why or why not? Let us know in the comments, and stick with the CDKeys blog for news on the latest sales and new releases.