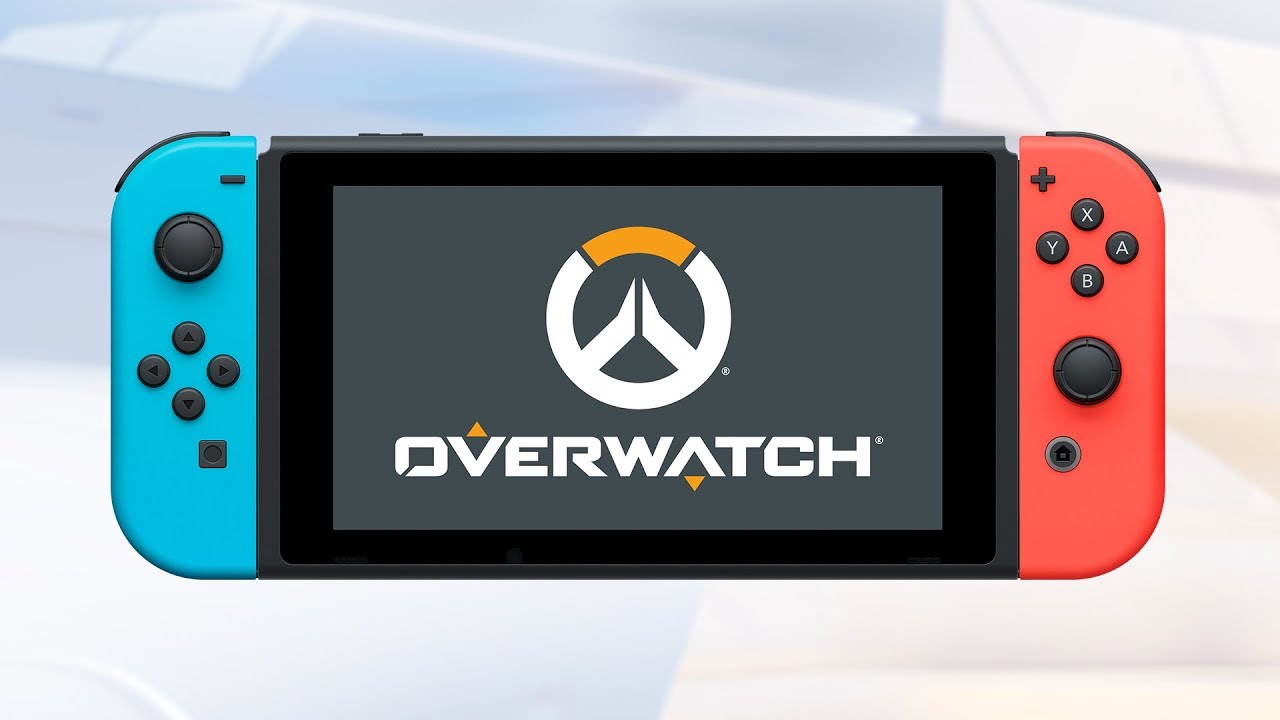 If you missed the most recent Nintendo Direct on Wednesday, then you also missed out world premiere gameplay, discussion, and announcements. Don’t worry, we’ve got you covered.

Here are the 5 biggest pieces of news from the September Nintendo Direct that you need to know about. If you want to check out the live stream in its entirety, you can find it here. And, if you want to save yourself some cash on new and upcoming Switch games, you can find those here in the CDKeys.com webstore.

If the gameplay demo at Gamescom last month wasn’t enough for you, we got another look at Luigi’s Mansion 3 in the September Nintendo Direct. Every floor of Luigi’s haunted domicile will have a distinct theme; including a disco floor, a tomb suite, and even a pirate-themed restaurant. In addition, we got a look at a new multiplayer game mode that looks like the kind of fun that Mario Party usually brings!

Luigi’s Mansion 3 will releases exclusively for the Nintendo Switch on 31st October 2019.

Look for Luigi’s Mansion 3 in the CDKeys.com Store Soon

Banjo-Kazooie Is Live, and More Fighters Promised for Smash Ultimate

Nintendo originally promised five new fighters would be added to the game post-launch, and now we can expect even more. We don’t know exactly just how many at the moment, but to tide us over, Banjo-Kazooie is now live in-game today, and Terry Bogart from the Fatal Fury series will be added in the fourth challenger pack coming soon.

In the video above, you can check out a detailed overview of Banjo-Kazooie provided by Super Smash Bros. Ultimate director Masahiro Sakurai.

Overwatch has been making headlines a lot recently. After the dramatic changes Role Queue just brought, Blizzard’s ultra-popular hero-shooter is finally coming to the Nintendo Switch. There is no word yet on whether cross-play will be possible with other consoles/PC, or whether players will be able to transfer their account information. Follow our blog for more updates as they come, and pre-order your copy in the CDKeys.com webstore. It’s on sale now ahead of the 15th October release date!

Have all the remasters and remakes these days got you wishing for more classic Nintendo titles? Well starting today, all Nintendo Switch Online members can enjoy a curated catalogue of some of the best SNES games. Plus, all of the games have been enhanced with modern features, like additional save points, stage-select options, and even local/online multiplayer!

Join Nintendo Switch Online through CDKeys.com to save yourself some cash. Here’s a list of all the classic titles you can get your hands on:

Save Big on a 12 Month Nintendo Switch Online Membership Now

Doom 64 Has a Releases Date, and Do Do Many More Upcoming Games

There are so many amazing games coming to the Nintendo Switch in the near future. From first-party titles like Pokemon Sword and Shield, to unexpected ports like The Witcher 3. Here’s a look at some of the release dates revealed at the September Nintendo Direct.

Be sure to check out the Nintendo Switch section in our webstore to save yourself some cash on new games and upcoming releases.