Overwatch’s 17th competitive season ends today and the next one won’t begin until September 1st. Why the delay? To allow the community 2 weeks to try out the biggest change to Overwatch since it first released over 3 years ago. Overwatch Role Queue is now live with today’s update, along with a brand new Hero to master. Here’s everything you need to know.

What is Overwatch Role Queue? 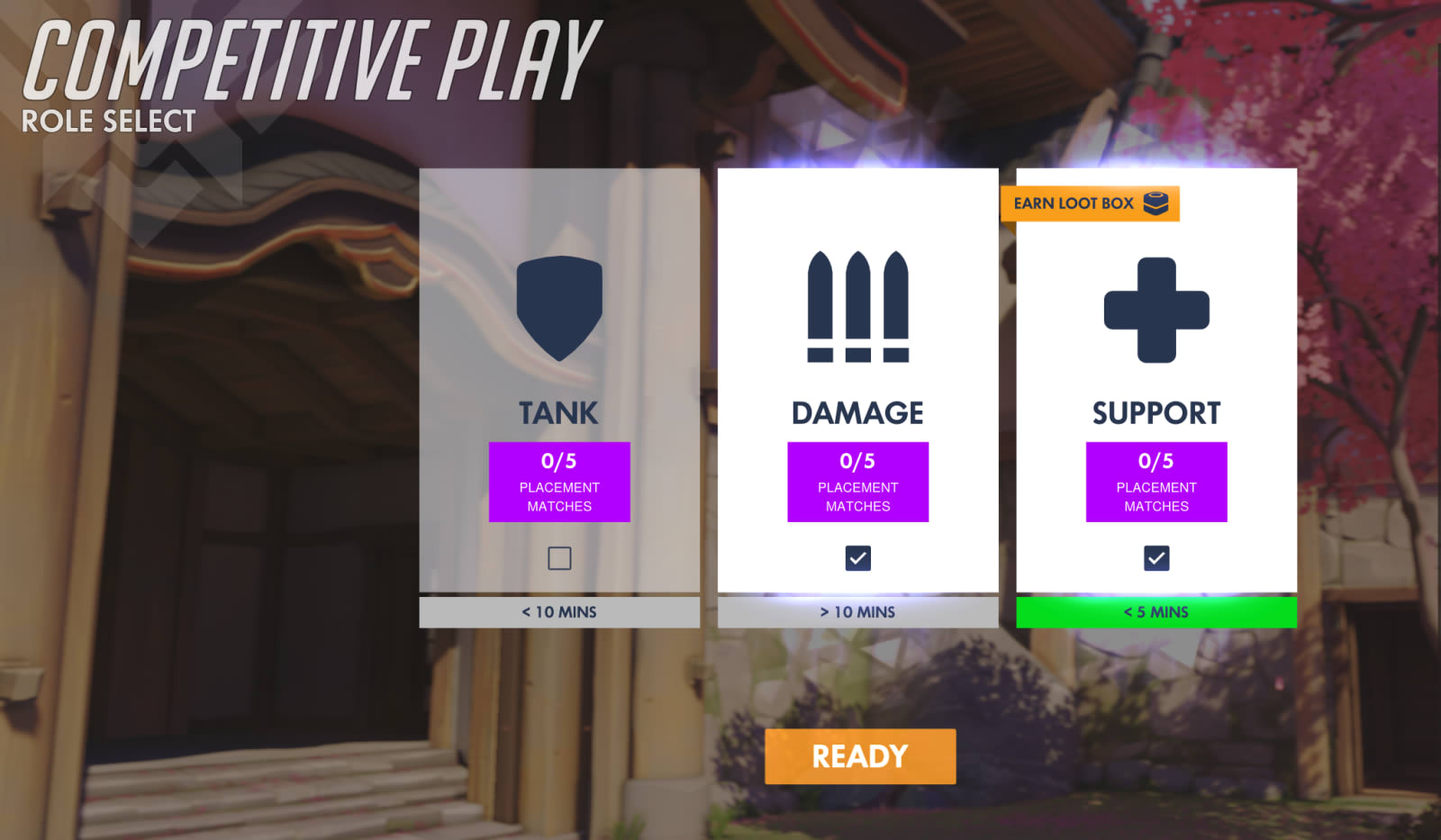 Ever group up with a teammate who knows he’s playing a team game but also refuses to work as a team? Yeah, that can be a frequent frustration in Overwatch. The new Overwatch Role Queue system seeks to eliminate that problem by organising every team into a “2-2-2” composition: 2 tanks, 2 supports, and 2 damage Heroes.

Before a match even begins, players will queue-up in the role they want to play. Then, when the game starts, they’ll be able to select from only the Heroes that match that role. Really want to play Hanzo? Well, now you can without having to worry about the rest of your team getting upset because they all want to play Hanzo too.

What Does Overwatch Role Queue Change?

In Overwatch’s competitive mode, where perfect team composition is crucial, you will now be given three different skill ratings for the three different roles; one ranking for your skill as a tank, one for DPS, and one for healer. Now you can really find out what type of Hero you’re best at.

Quick Play mode will also see changes with today’s patch. Even in this casual mode players will be corralled into choosing what job they want to stick to before starting a match. If you’re worried about losing the craziness of a full DPS team or trying out a quad-tank lineup, don’t worry, you’ll still be able to do this. “Quick Play Classic” will be available in the Arcade section of the game, along with all the other just-for-fun game modes like Mystery Heroes.

If you haven’t heard, Overwatch’s newest Hero is “an eccentric astrophysicist and volatile tank who gained the power to control gravity in an orbital experiment gone wrong.” Equipped with 4 unique abilities and a devastating Ultimate, Sigma brings game-changing potential to Overwatch:

While Sigma has been playable on the Blizzard test servers for a couple weeks, Hero 31 is now live in-game with the latest patch. Log in to try him out, and check out the video above for some pro Sigma gameplay from the Dallas Fuel’s “Mickie”. 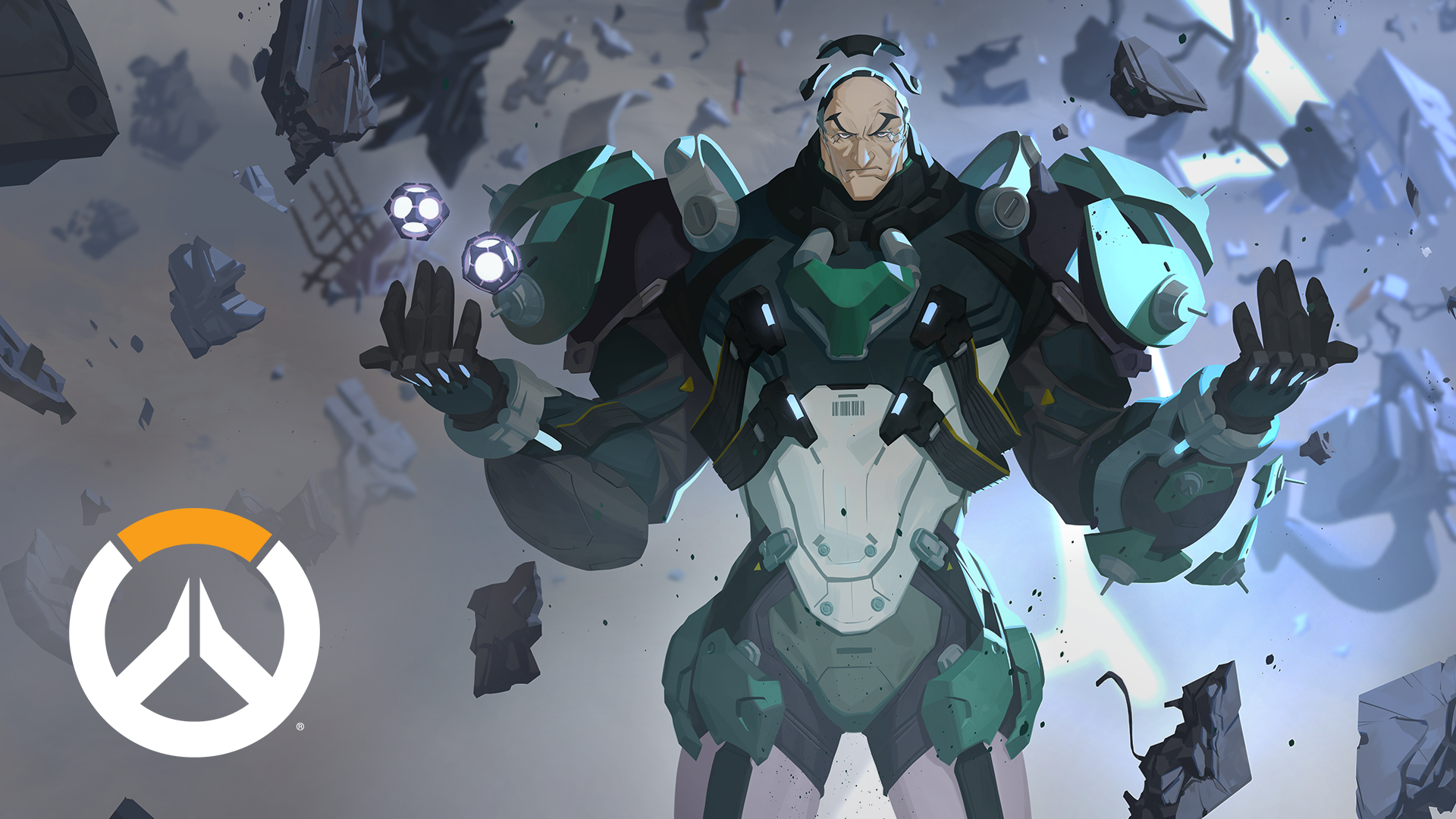 Overwatch is a competitive, 6v6 first-person shooter. Featuring 31 unique “Heroes” to do battle with. Each Hero has special skills and abilities that can become even more powerful when working together as a team.

New heroes join the Overwatch roster every few months. In addition, there is a steady stream of monthly updates, special events, and cosmetic upgrades from legendary developer Blizzard.

What do you think about this massive change to Overwatch? Let us know in the comments below or on our Facebook page.