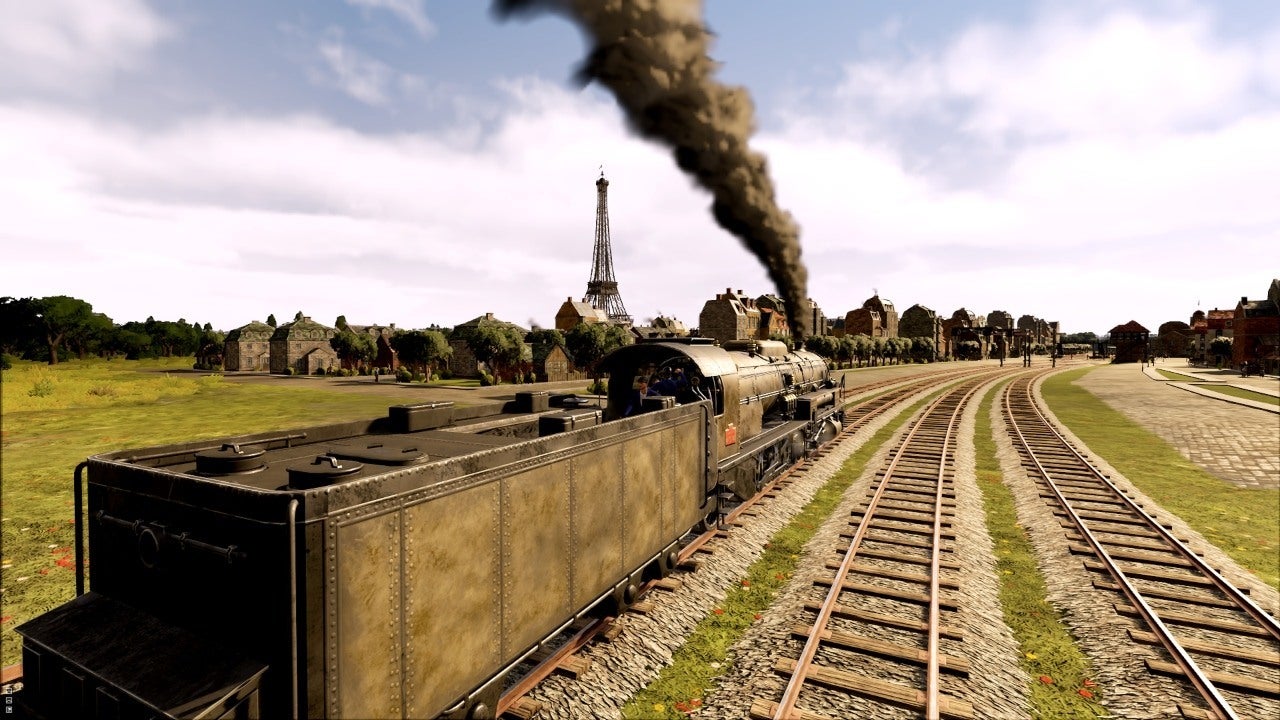 All aboard, aspiring rail tycoons! The Railway Empire Complete Collection combines two years of comprehensive updates and eight massive expansion packs into one ultimate experience. Below is everything you need to know about this exciting new bundle, and here’s a link to grab it (on sale now) in the CDKeys store:

Around the World in 8 DLCs

The Complete Collection is the best way to play Railway Empire– for both old and new players alike. The compelling mix of rail network management, corporate espionage, and trading mechanics are now better than ever in this new version. Add to that the combined content of 8 expansions packs, and you have hours of challenging strategy/simulation fun from the same team that brought you the Sudden Strike, Tropico, and Commandos series. In addition to the features and improvements we highlight below, the Complete Collection includes:

Enter the Race for Railway Supremacy 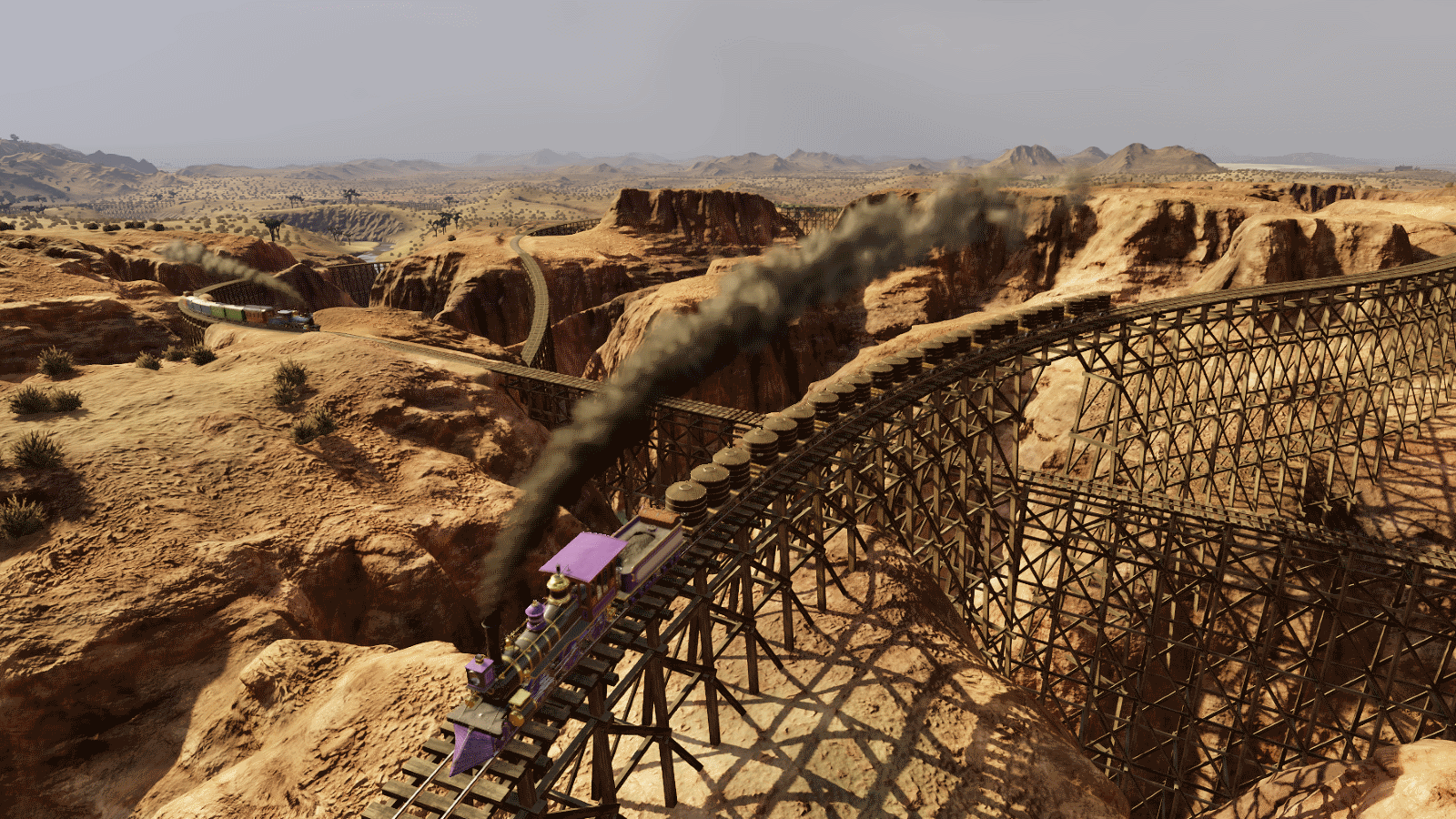 In addition to the massive amount of content across 8 expansions (and the base game), you’re going to get an exhaustive list of updates and improvements compiled since the game’s original release.

Now is the best time ever to begin your Railway Empire. Here’s a rundown of all of the key features you can look forward to in this ultimate version:

What’s your most anticipated new August release? Let us know in the comments below, or join the conversation on Facebook.