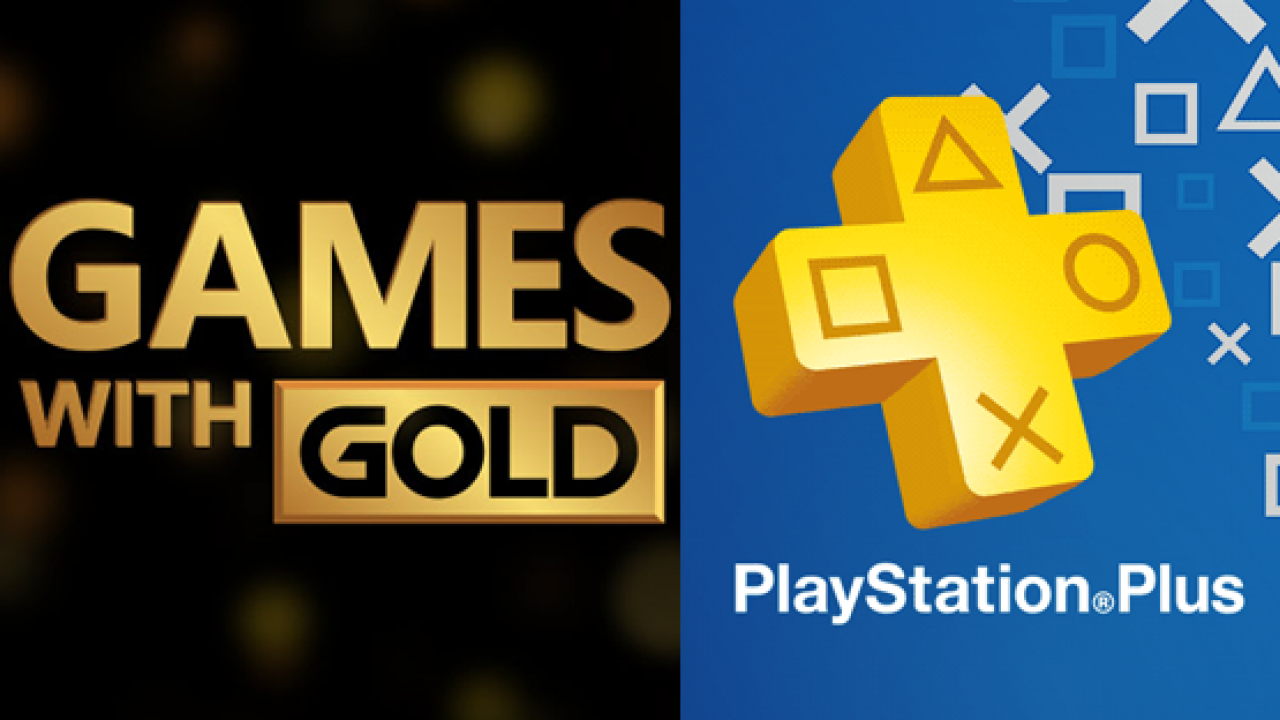 New free games will be available for Playstation Plus and Xbox Live Gold members in February. For a limited time, subscribers will have access to all the titles below (in addition to the usual benefits of Microsoft and Sony’s console-enhancing memberships). There’s also still time to grab January’s freebies before their gone for good!

If you’re not yet a subscriber, don’t miss your chance to save some cash on a PlayStation Plus or Xbox Live membership through CDKeys.com:

Become a PS Plus Member Now

Save Big on your Xbox Live Gold Subscription

Which service has better free games this month? Xbox Live or PS Plus? Let us know in the comments below or on our Facebook page!