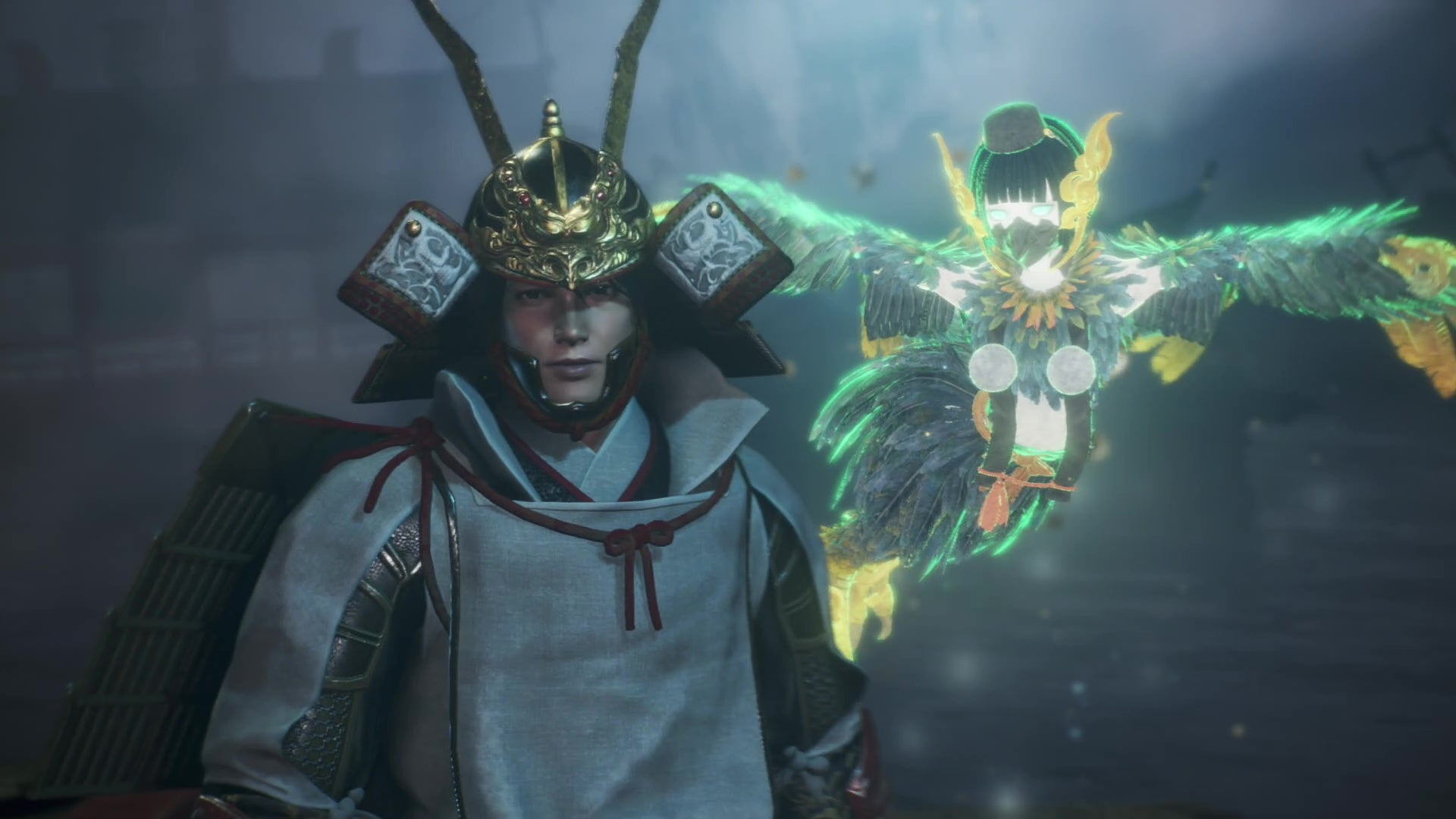 Nioh 2, the ultra-difficult “masocore” action RPG, is finally available on PC for the first time ever. But that’s not all. The new “Complete Edition” includes all three of the game’s massive DLC expansions and a host of enhanced PC features that make Nioh 2 better than ever– that is… if your rig can handle it.

Get a look at Nioh 2 – The Complete Edition below, and pick up your copy at a discount from the CDKeys Store.

Save Big on Nioh 2 – The Complete Edition Now

This critically-acclaimed release from Team Ninja (Ninja Gaiden, Dead or Alive) is actually a prequel to the first Nioh game. Players will once again put their skills with the blade to the test, along with their rage-quitting and controlling-throwing fortitude.

In addition to all of the content from the original release, Nioh 2 – The Complete Edition includes all three of the game’s massive DLC expansions; The Tengu’s Disciple, Darkness in the Capital, and The First Samurai.

The Complete Edition of Nioh 2 includes a lot of game for the price. And if you have a PC that can support all the new features, it can offer so much more.

The Tengu’s Disciple takes the protagonist to the end of the Heian period, where the Genji and Heike clans were competing ruthlessly with one another. Experience the battle that acts as a prologue which reveals how the story of Nioh 2 came to be.

◆ Darkness in the Capital

Darkness in the Capital takes place during the middle of the Heian period, a point in history where evil spirits and yokai ran rampant throughout Japan. The protagonist is brought back to this period and ventures to the capital where they will uncover the connections between an even more distant past and the present time period from which they came.

The First Samurai brings the protagonist to the Suzuka Pass during the beginning of the Heian period. In the climactic 3rd expansion of the Nioh 2 saga, the protagonist will once again confront their arch-nemesis, Otakemaru.

Check out the Most Anticipated Games of 2021 and the top 5 new games in February for more great titles launching soon.