There are 5 new releases in January that you don’t want to sleep on. In fact, two of them are included in our Most Anticipated Games of 2021 list. As far as new releases go, this year is off to a fantastic start.

The next chapter in the infamous assassin’s career will be “the most intimate and professional contract” yet.

Developer IO interactive promised Hitman 3 will add new ways to explore and interact with the environment; adding that they want the game to be “tactile,” and for players to feel “that their actions have an impact on what is going on around them and their future playthroughs.” Look out for pre-order deals on Hitman 3 in the CDKeys store ahead of the game’s launch on January 20.

Look for Deals on Hitman 3 in the CDKeys Store Soon

Save on Hitman and Hitman 2 Now 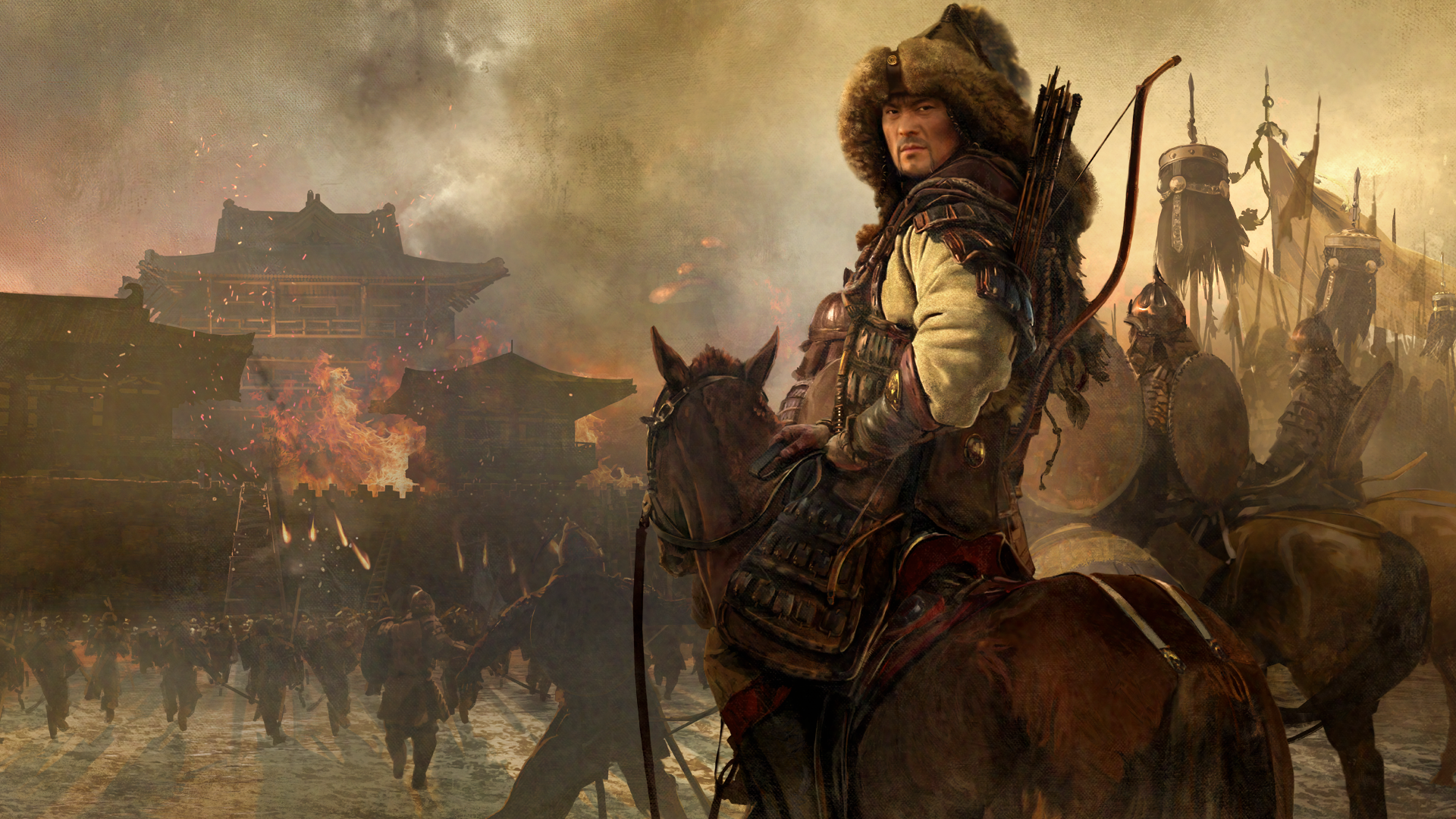 Plus, for the first time ever, you’ll be able to “recruit, upgrade and command AI lords across the battlefield in the form of in-game ‘Warlords’.” Each of these warlords will grant unique characteristics, perks, and upgradable abilities that you can put to work. Will you fortify borders, enhance your industry, or forge an allegiance for a two-headed attack? The choice is yours! It’s time to rewrite history.

Secure Your Copy of Stronghold: Warlords for PC Now 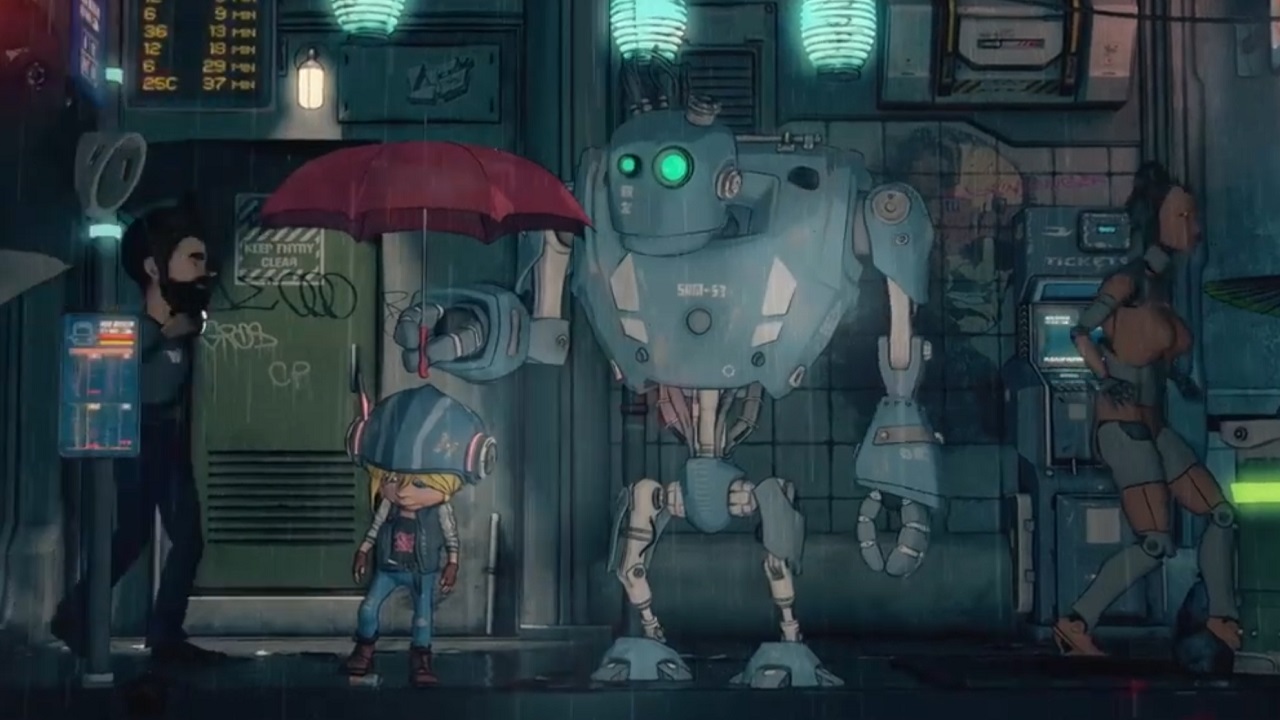 Welcome to Neo Berlin 2062, and to a new cyberpunk experience. More than 34 detailed characters, 100 locations, puzzles, and an atmospheric soundtrack await you in Encodya.

The sweetness and creativity of Studio Ghibli, the setting and atmosphere of Blade Runner and the humor and game style of Monkey Island: these are the ingredients that inspired ENCODYA, a point-and-click adventure game set in a dystopian future.

The long-awaited sequel to Ever Darkness & the Secret Hideout is finally almost here!

Set three years after the first game, Ryza and her friends are reunited to take on new adventures and discover a true princess treasure. You can look forward to more real-time battles, new field actions, and of course an all-new story. Learn more via the store page below! 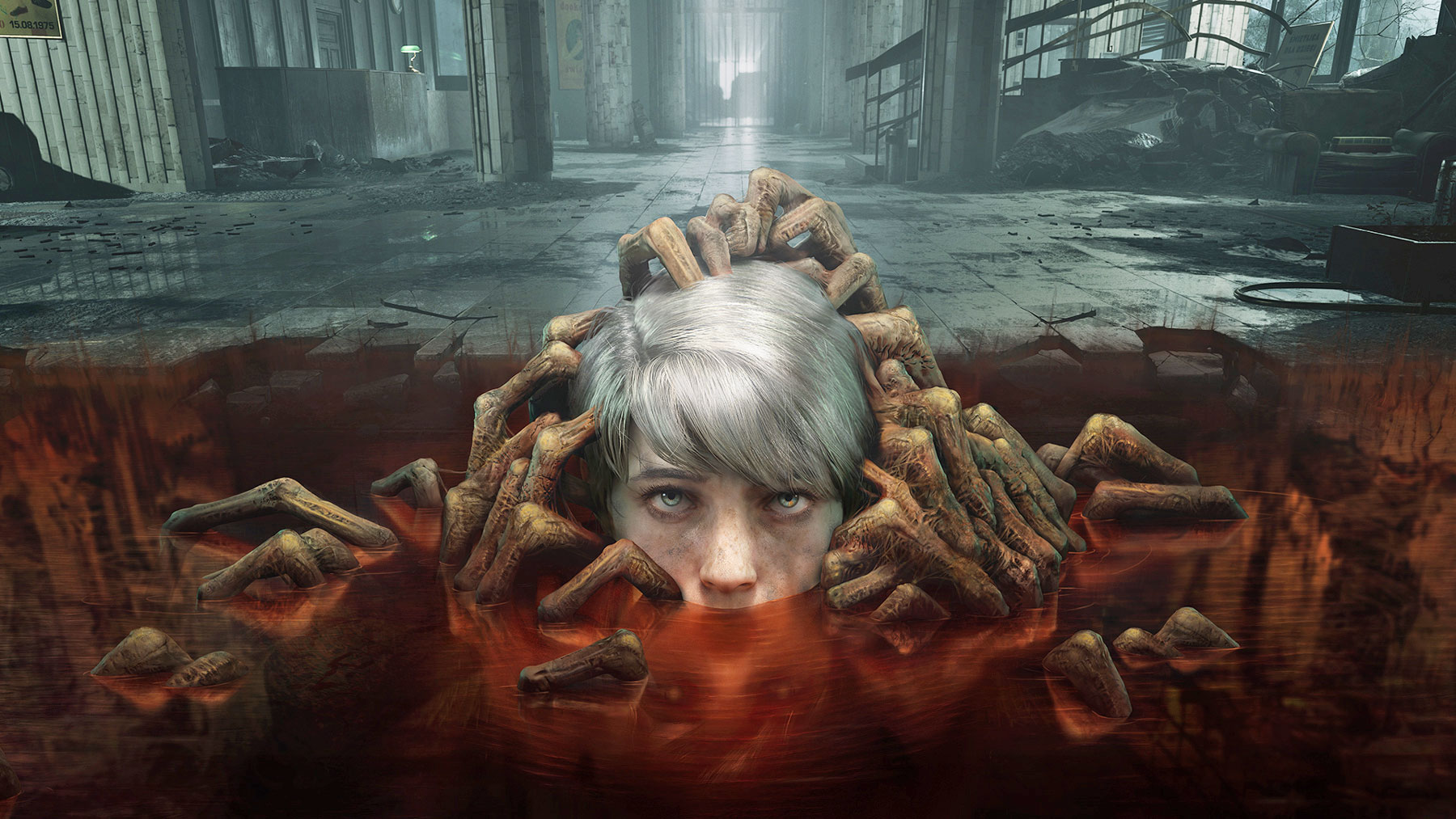 The Medium will feature music from Akira Yamaoka, the renowned composer known for his work with the Silent Hill franchise. The gameplay itself will be a horror thriller from the same team behind Layers of Fear and Blair Witch. Look for The Medium on Xbox Series X and PC– it’ll also be available with a Game Pass subscription.

Play The Medium on Xbox or PC with Game Pass

Buy the Stand-Alone Copy for PC

Let us know which of the new releases in January you’re most excited about.