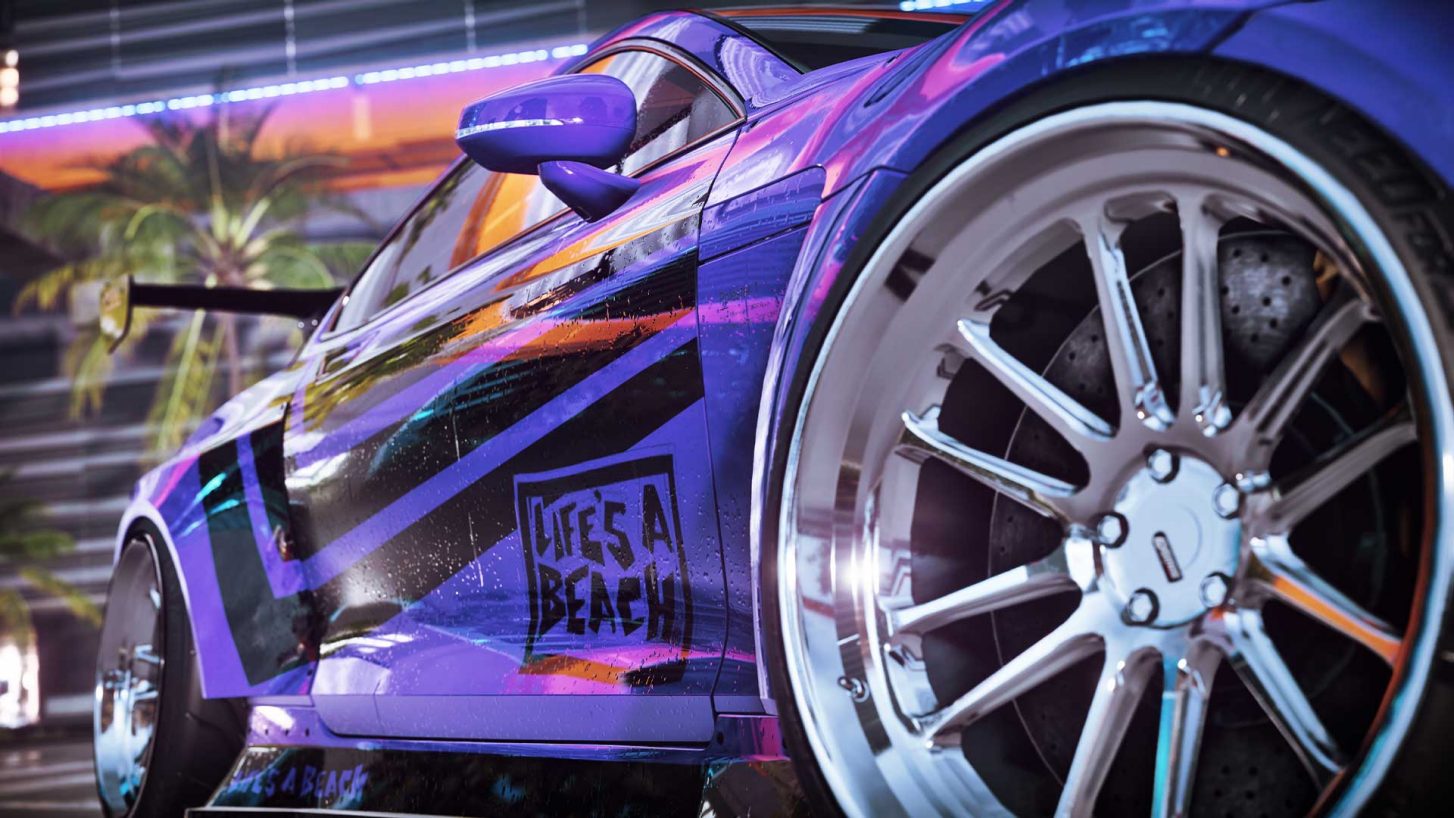 “Heat” is the first Need for Speed title since 2017’s “Payback”, and it looks to trade the sandy desert setting for a more tropical, Miami-like locale. You can expect authentic car culture, a detailed open world, and a gripping story all under the hood. Below is a taste of what’s coming to PC, PS4, and Xbox One on Friday 8th November.

Burn All Limits in Need for Speed Heat

First and foremost, a brand new open-world will be waiting for you in NFS Heat. By day, you’ll prove yourself in something called Speedhunters Showdown, a chance to earn loot for new cars and customisations. Then, at night, it’ll be time to risk it all in underground street races. Which… the police aren’t exactly thrilled about.

EA promises that NFS Heat “deepens and expands everything Need for Speed fans love – expressive customisation, authentic urban car culture, and an immersive narrative that pulls you into the game.” Will they keep their promises? The recently released gameplay footage shows they have.

Own the Dark, Chase the Light – New Gameplay Footage

In the gameplay above, you’ll see everything you’d expect from an NFS game and a whole lot more. Developer Ghost Games showed off their work on PlayStation’s official YouTube channel recently and Heat looks even better than we expected.

The new setting is alive and vibrant, there’s an enhanced focus on police interaction, and you can now select your player character for the first time ever in a need for speed game; all contributing to massive changes in the game’s narrative. If you don’t have time for the full 30 minutes of footage, creative director Riley Cooper summed it up in a previous interview. Quite simply, Need for Speed Heat is packing “more cars, more customisation, and more challenges.”

Need for Speed Heat looks like the most ambitious game in the series yet. Save yourself some cash bu picking it up on sale in the CDKeys store now.