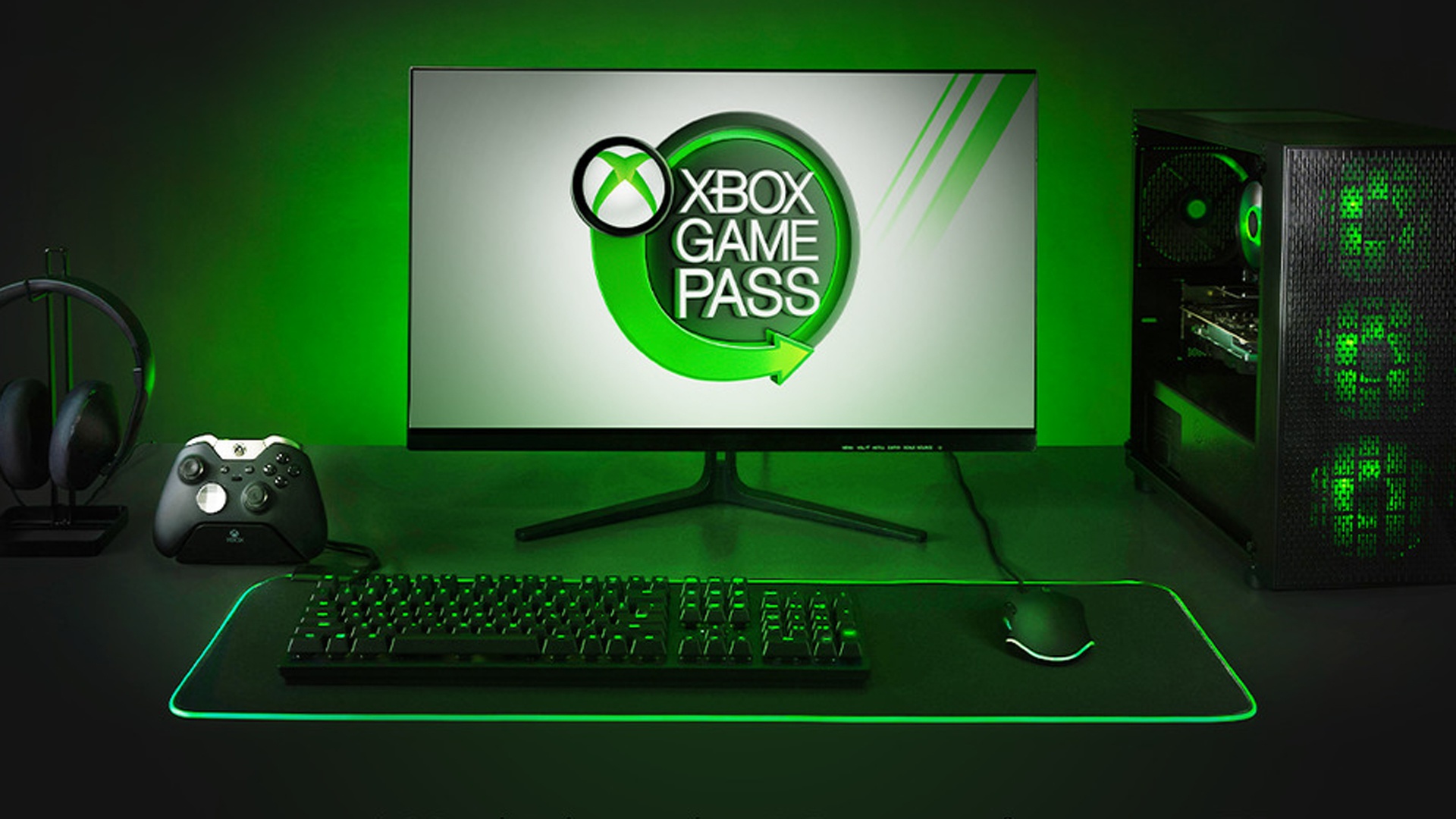 Have you finished the recently added Metro Exodus? We haven’t, and now there are 4 more games coming to Game Pass June for both console and PC.

If you didn’t hear, Microsoft announced a fresh batch of new additions at E3 last week, and also kicked off Game Pass Ultimate– a service that includes Xbox Live Gold and over 100 PC games in one ultimate bundle.

Now, over the rest of Game Pass June, 4 more games are coming down the pipeline. Some are for PC only, so the only way you’ll get to play them all is with Xbox Ultimate. 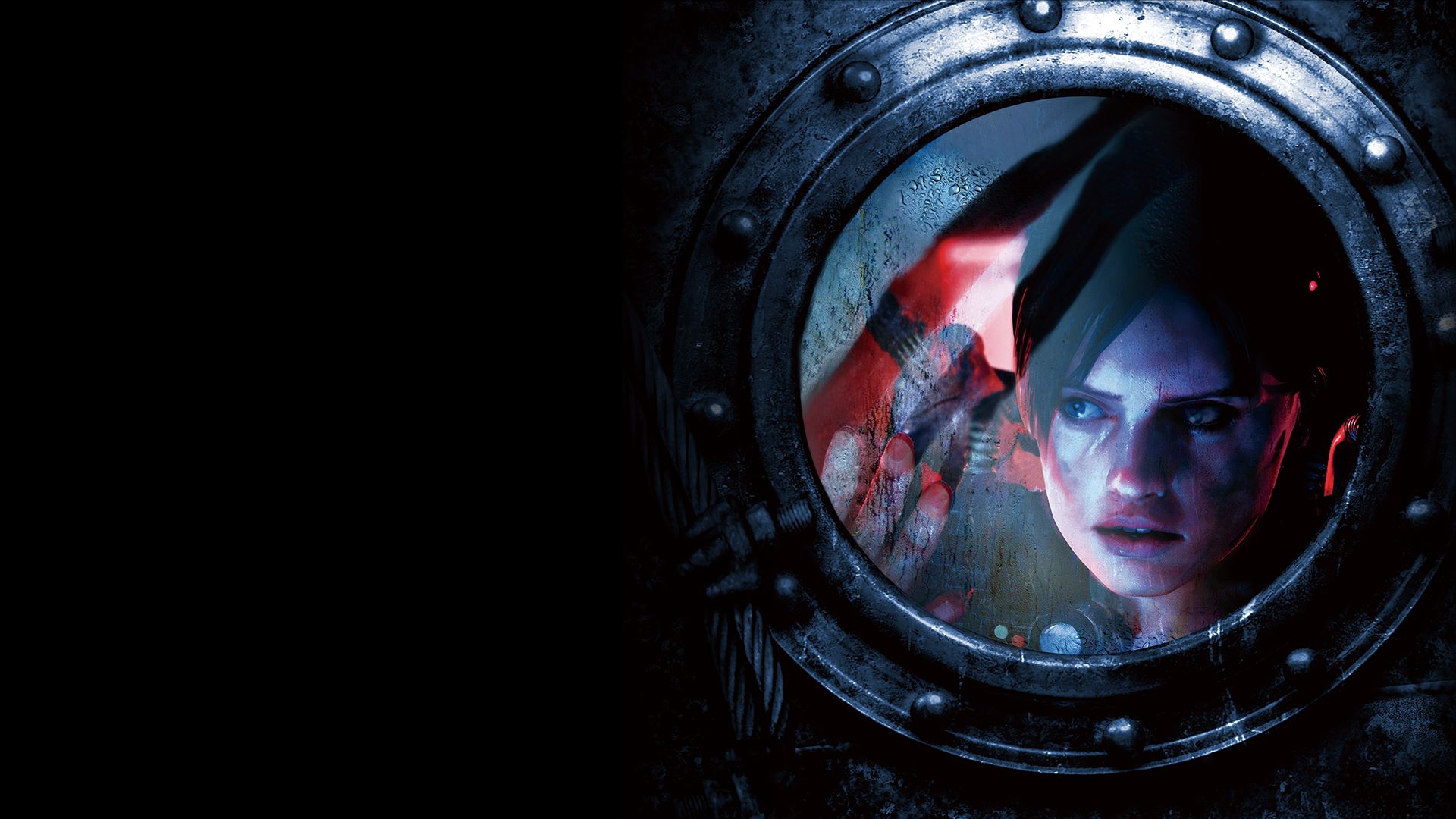 Revelations takes players back to the events that happened between Resident Evil 4 and 5. Prepare to learn the truth behind many of the series’ most intriguing mysteries, like the T-Abyss virus. Series favourites Chris Redfield and Jill Valentine also return to action.

As with other Resident Evil games, ammo is scarce, danger is all around, and you should always aim for the head. 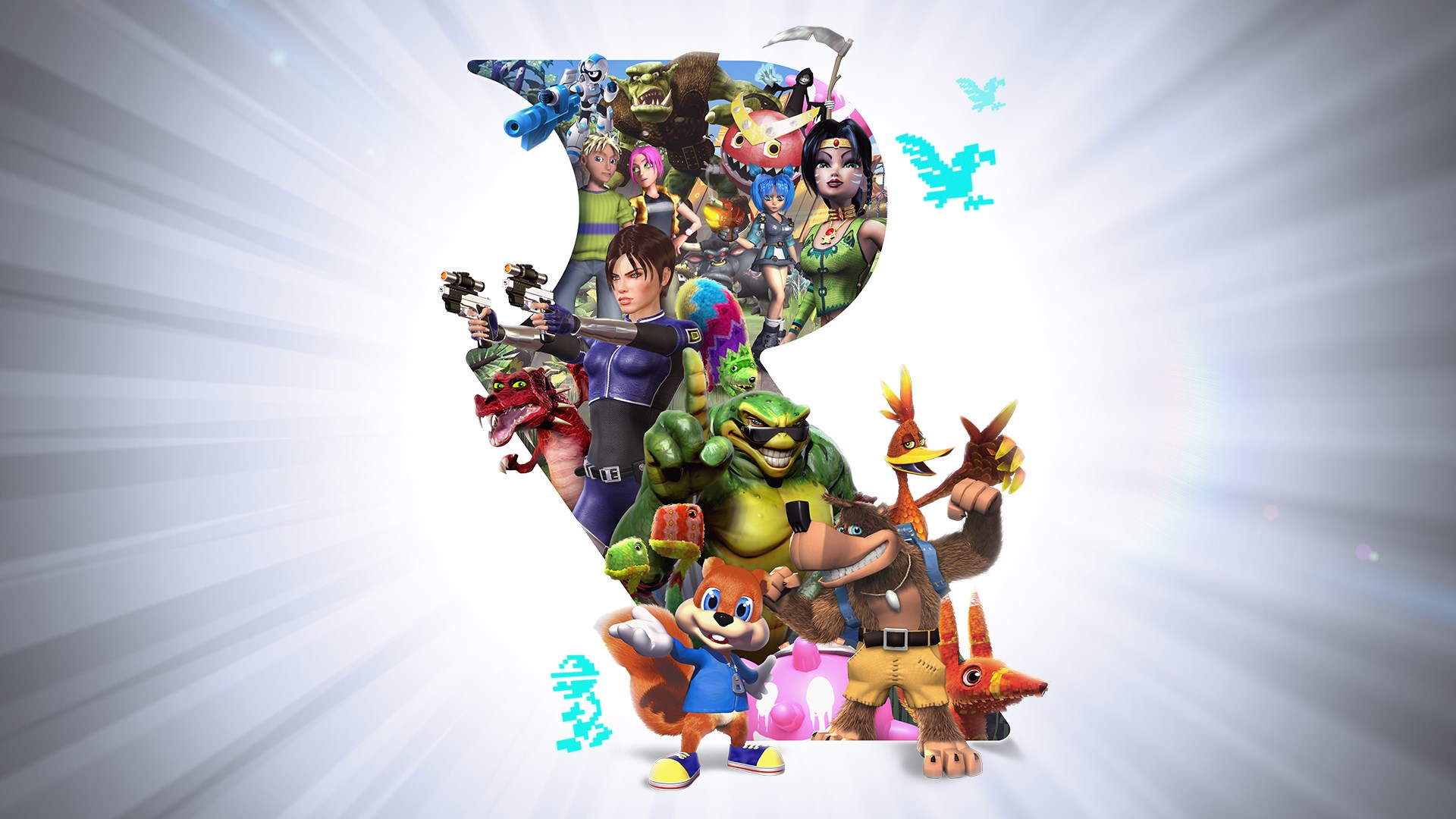 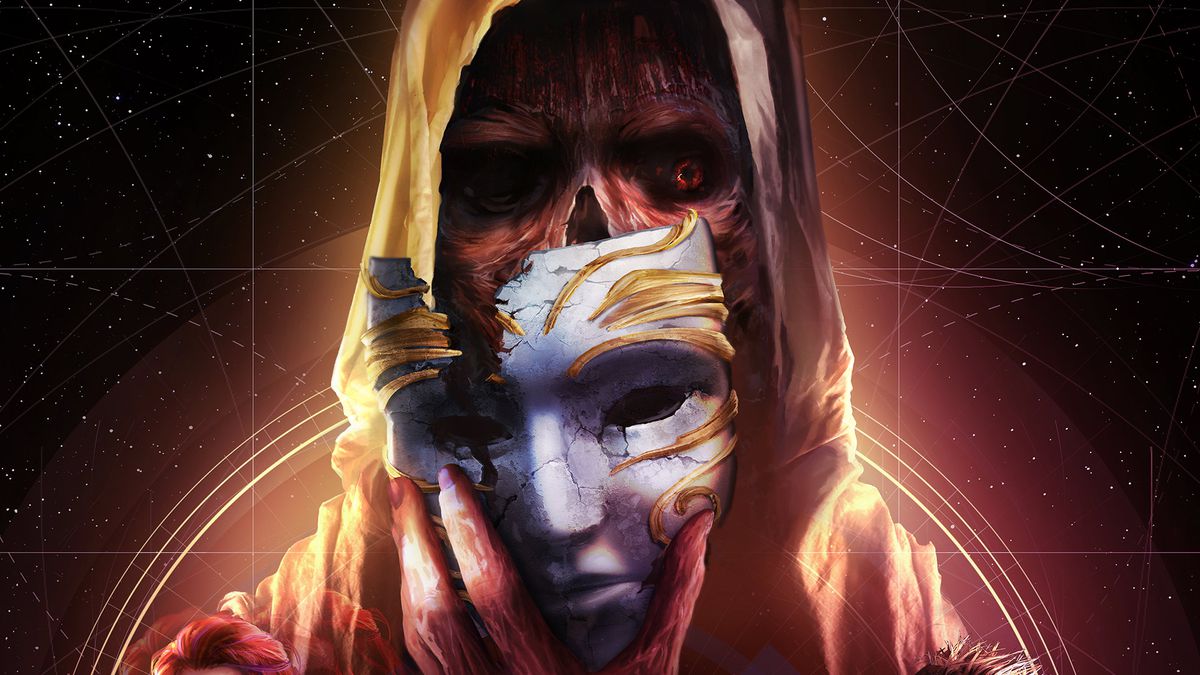 Tides of Numenera is a classic RPG that was crowd-funded on Kickstarter. At the time of the campaign’s conclusion, it actually set the record for the highest funded game on the site. If you like your RPG’s filled with nuanced story, fascinating characters, and choices that matter, then Torment: Tides of Numenera is a game for you. 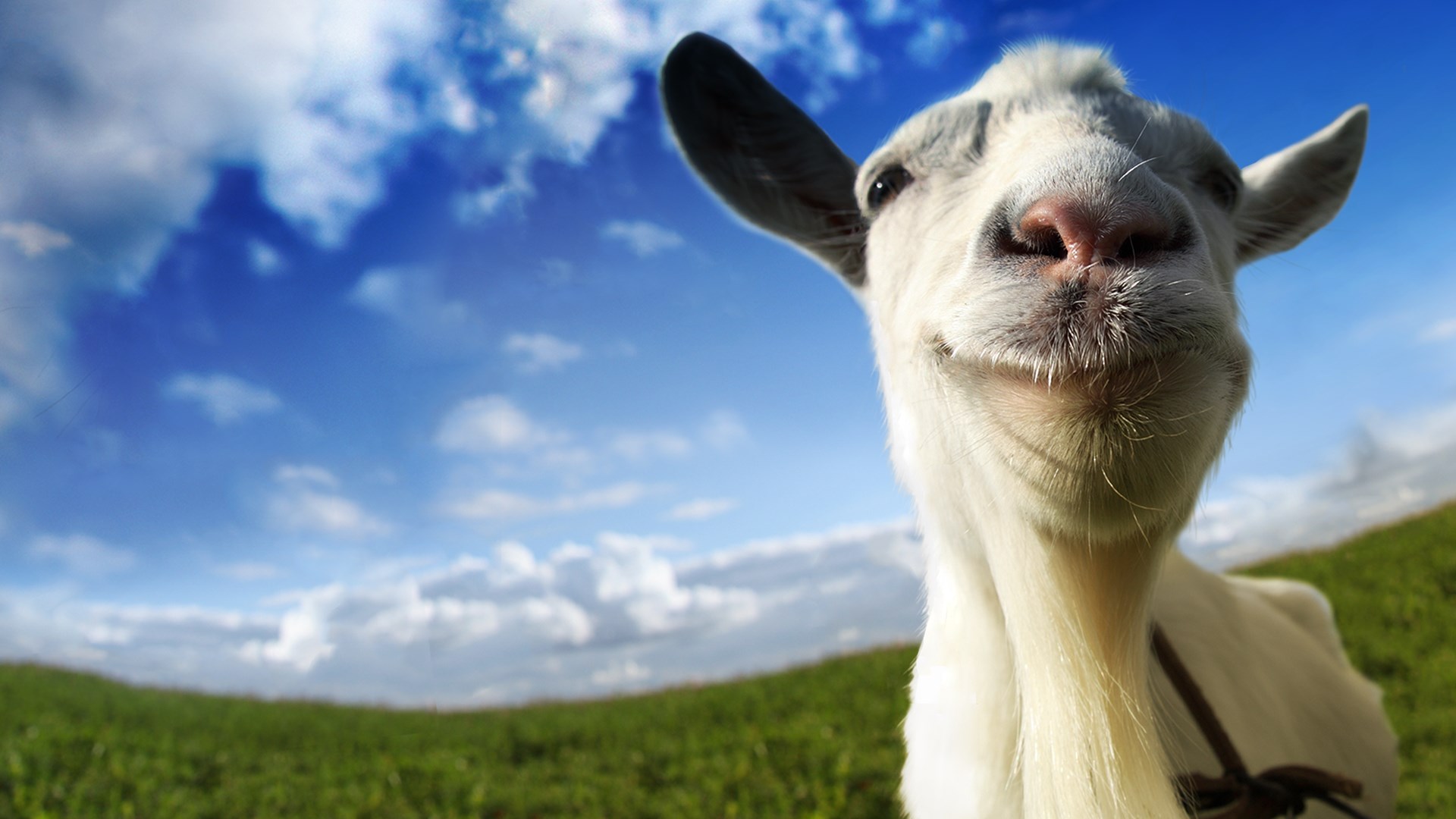 Who hasn’t wondered what it would be like to be a goat? We certainly have. And after playing Goat Simulator, we’ve realised that being a goat is even more fun than we imagined!

Apparently, goats just get to destroy stuff all day! In Goat Simulator, your job is to wreak as much havoc, destruction, and mayhem as you possibly can! Some other key features listed on the game’s Steam page include: 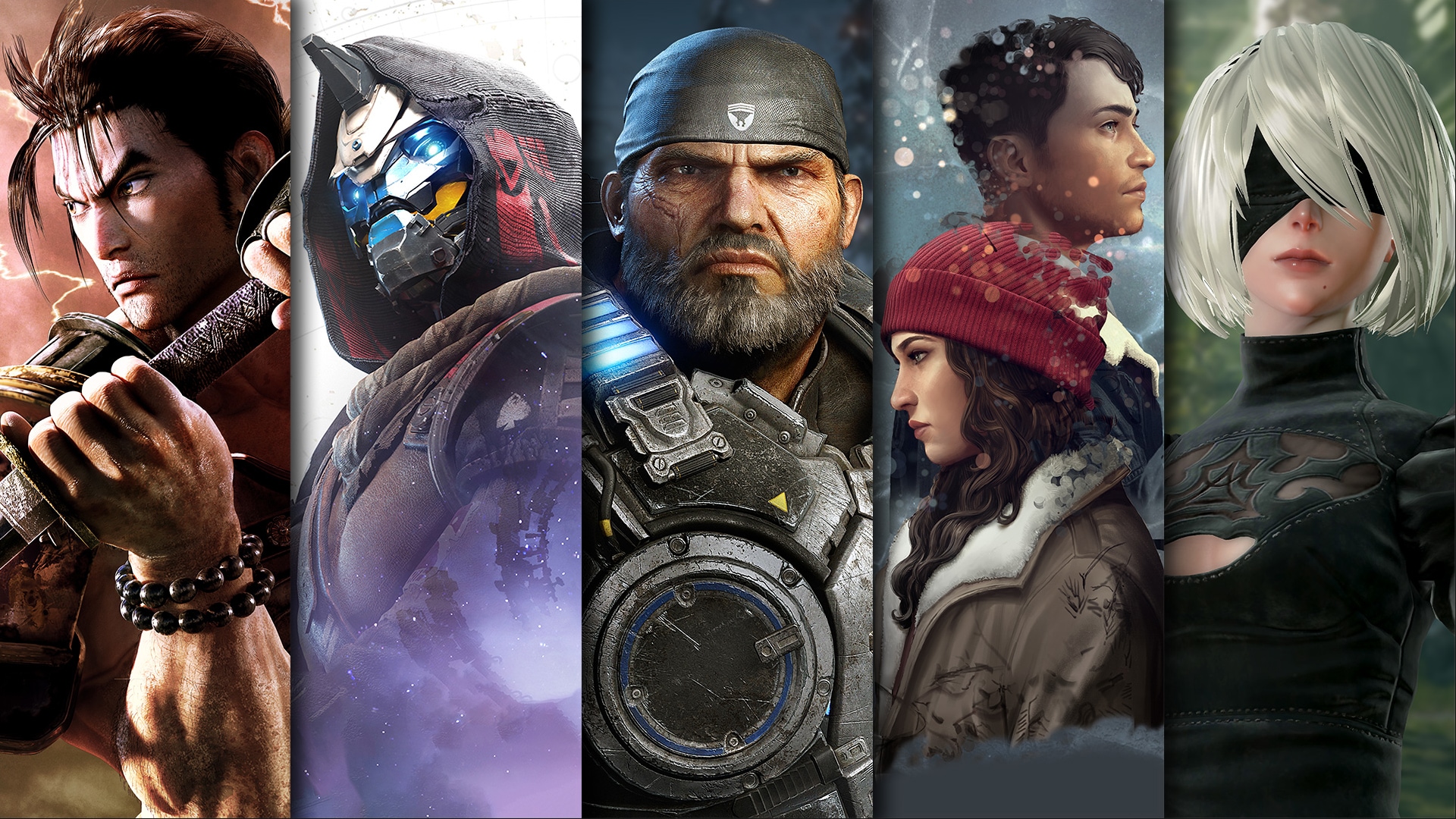 In addition the wide library of games, Xbox Game Pass Ultimate gives players access to special bonuses as well: like exclusive sales, ultra-fast online multiplayer, and even deluxe editions of Microsoft exclusives on the day they launch!