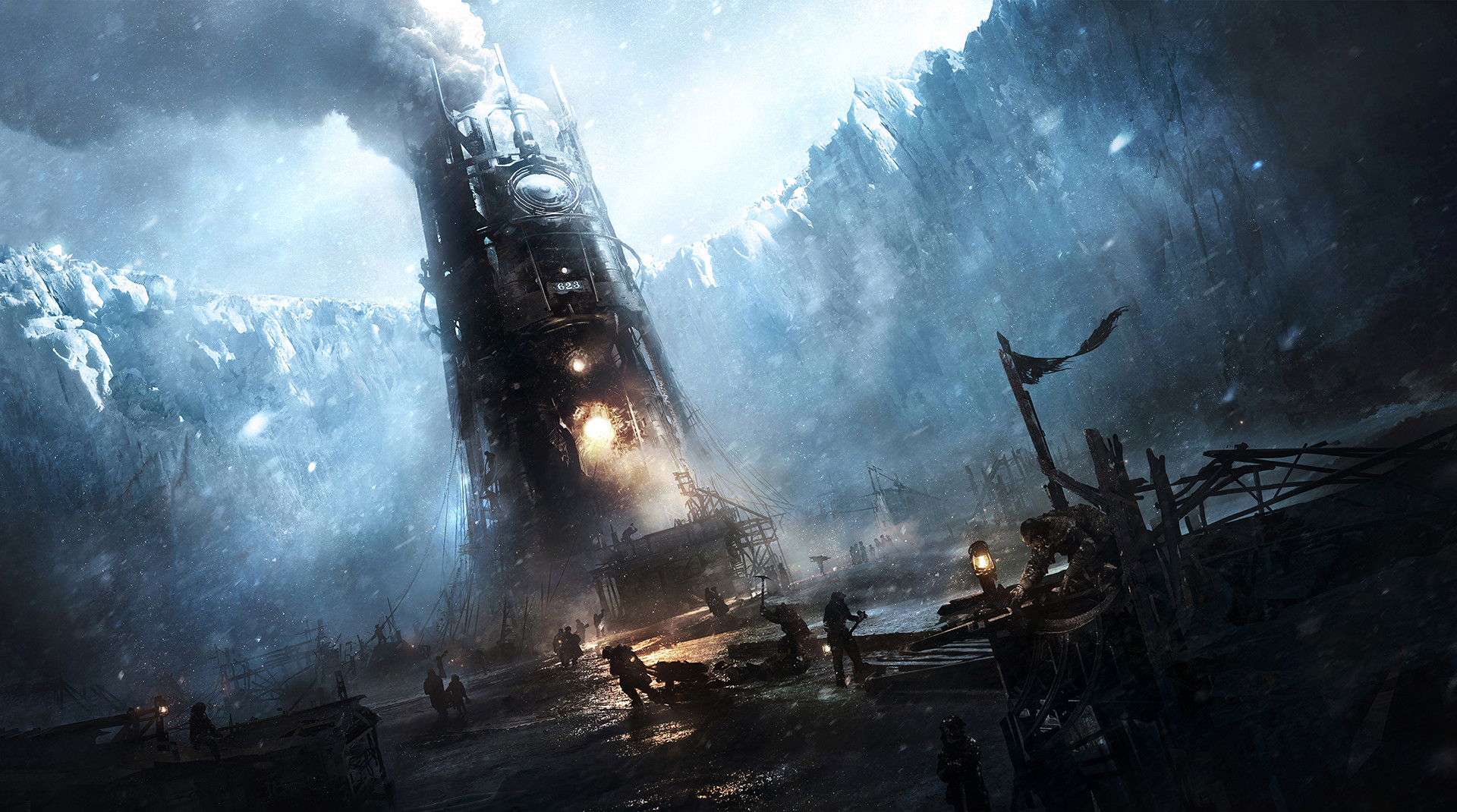 Frostpunk’s new expansion is amazingly fun, and it’s amazingly FREE for anyone who owns the base game. The developers of This War of Mine (currently available in our Black Friday Sale) have once again brought us one of the best games of the year. The new Endless Mode DLC that was just released brings 2 new game modes, 3 new maps, and tons of game time that (now) doesn’t have to end.

The City Must Survive

Frostpunk is a city builder game that’s unlike any you’ve played before. You’re not just constructing roads and houses in Frostpunk, you’re building an entirely new society. As the leader of the last city on Earth, the survival of humanity is on your shoulders. Will you care for your people, and try to build a just and equal society? Or will you be a ruler that values survival at any cost?

Endless Mode is the biggest Frostpunk DLC yet, and as we mentioned earlier, it’s totally free. As the title of the expansion suggests, Endless Mode allows you to continue the story of campaign mode without end. As long as you meet the needs of your people, and keep providing the resources needed for survival, you can continue building to your heart’s content! Throw new maps, new customization options, and new game modes in there, and you have yourself a huge amount of new content.

Developer 11Bit Studios has many more expansions planned for Frostpunk as well as for their other award-winning title This War of Mine. Hopefully, those expansions will be free as well! Frostpunk is currently deeply discounted in our webstore; grab it while it lasts, and get the Endless Mode expansion automatically!

Speaking of discounts, don’t forget to check out our Black Friday Sale while it lasts. You won’t want to miss out on some of our best deals ever this weekend–or until we run out of keys!