The most popular game mode is back and better than ever in FIFA 23! Features like Cross-play support, FUT Moments, and a total redesign of the FIFA Ultimate Team Chemistry mechanic makes building and managing your own personal dream squad more rewarding than ever. Here’s everything you need to know FUT Chemistry in FIFA 23, and how to max it out. In addition to making your squad feel a little more “authentic”, Chemistry in FIFA 23 is the special “connection” between the players on your team based on their club, league, and nation. As EA explains: “the more players you have with the same league, nation, or club, the greater the boost to their stats to help your team’s chances on the pitch.”

The maximum Chemistry level per player in FIFA 23 is now 3, and the maximum for the team as a whole is 33. There is no longer a penalty for low chemistry, but it can be immensely helpful to your squad’s performance as a whole– so keep an eye on it! You can find a handy new chemistry indicator on player cards marked by a diamond shape. This will tell you how much Chemistry each player is contributing on the new 0-3 scale. 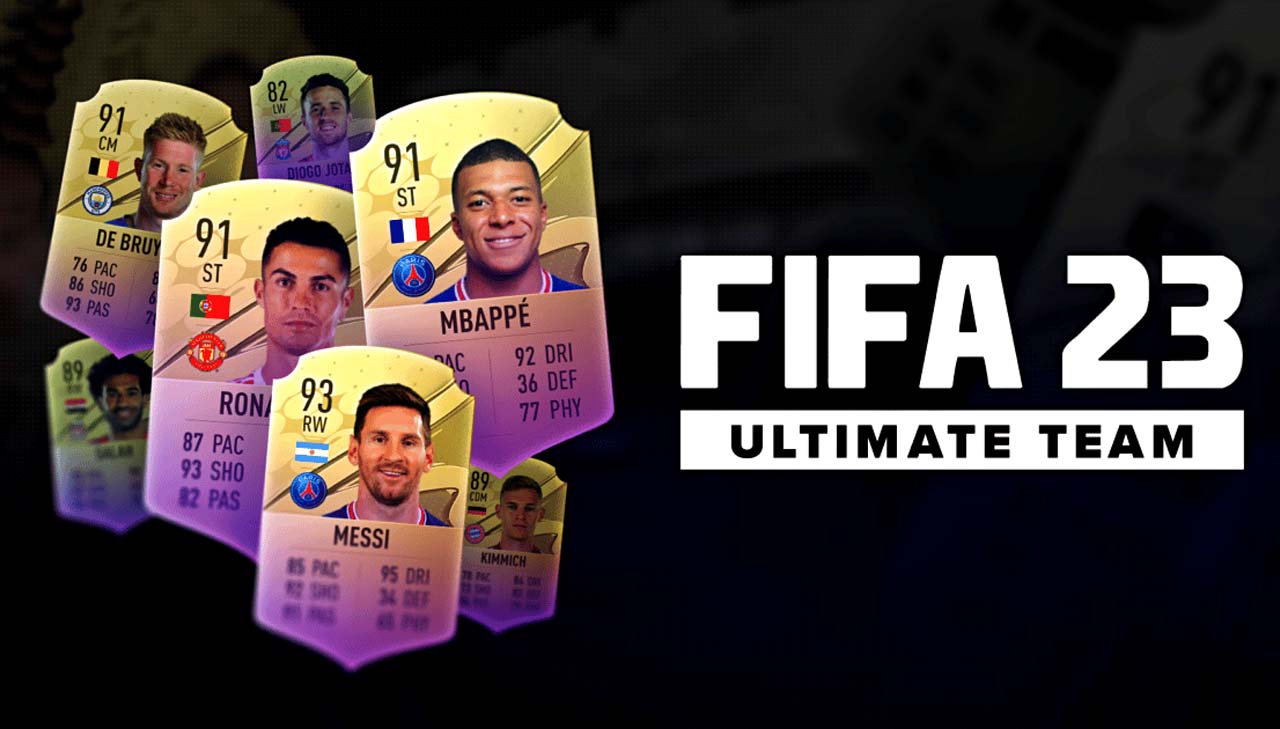 So how do you get as much of that helpful Chemistry as possible? In order to get full chemistry for your squad in FUT (and thus the full boost to their stats), you’ll need to focus on two crucial things: player positioning and each player’s league/club/nation of origin. Players should be in their “usual” position on the pitch, and players from the same origin will earn more of a boost. 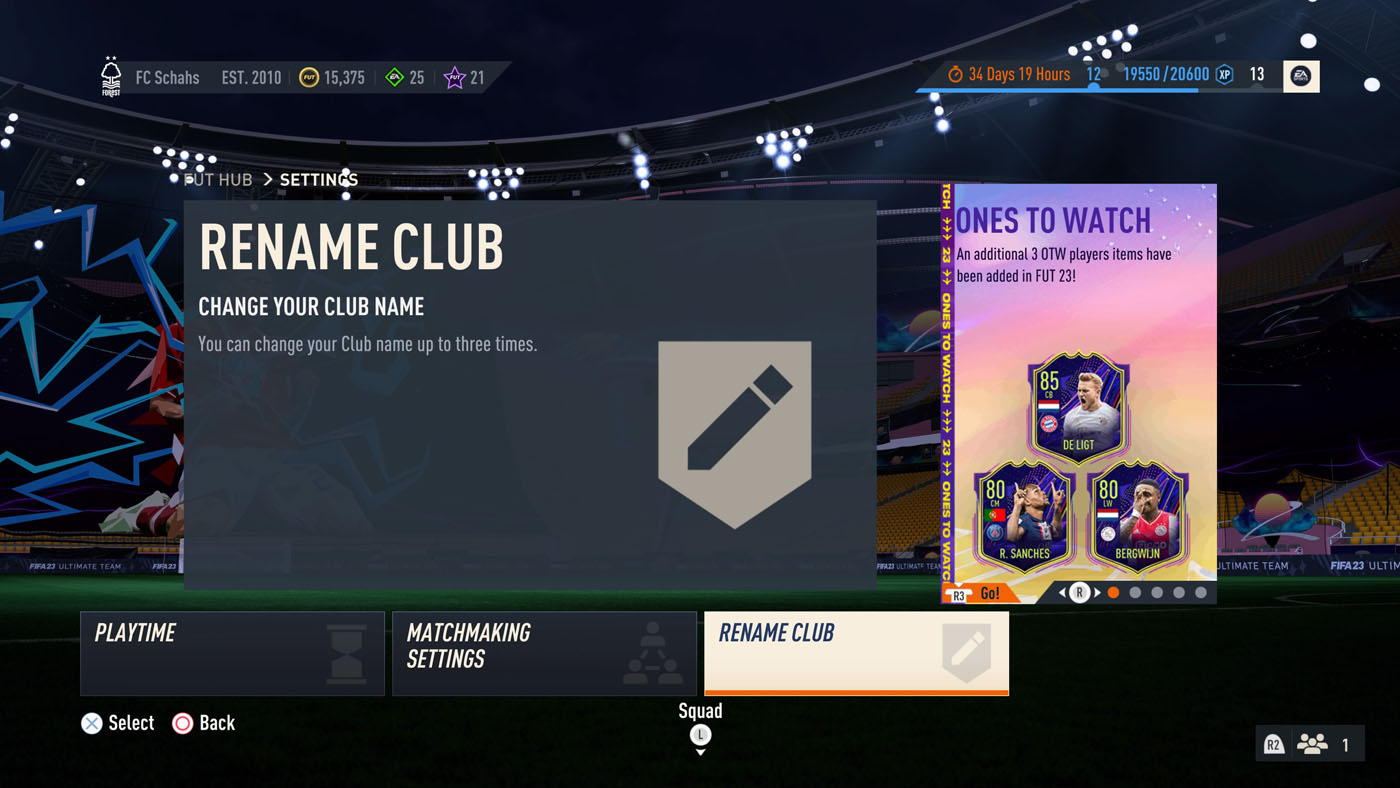 That’s everything you need to know about Chemistry in FIFA 23, so now let’s move on to something a lot more serious. One of the most important decisions you’ll have to make in the game is… choosing your club name in Ultimate Team!

Do you go with something intimidating? Maybe a name that’s overconfident. Can’t go wrong with something mysterious right? Personally, we like to keep it light-hearted and charm our opponent into a false sense of security before we CRUSH THEM.

Ahem… here are a few of our favourite FUT team names we’ve come across:

So let’s sum this up. Your starting XI should have as many players from the same club, league, or nation as possible. Hero and icon players make it easier to max out your Chemistry rating. And footballer puns make great club names.

Pick up your FUT Points from CDKeys (on sale now!). And join the conversation on Facebook for more gaming news, guides, and of course– deals.