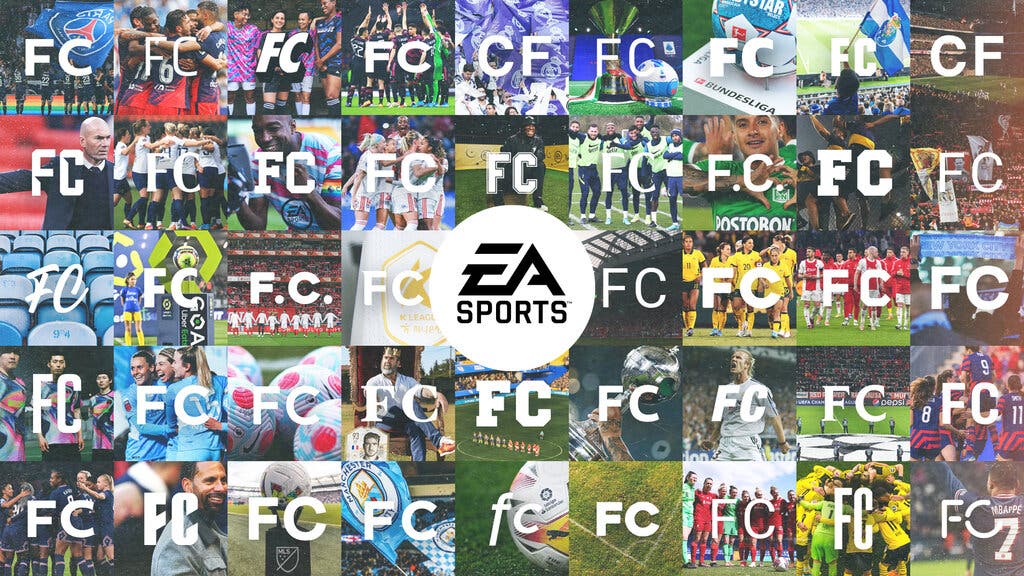 Electronic Arts will stop making FIFA games. Yep, you read that right. FIFA 23 will be the last one.

But is this the end of the 29-year series? Or is it simply the end of the series… as we know it. Here’s everything you need to know about what’s next for EA and FIFA.

For nearly three decades, the “FIFA” games have been a household name, representing the pinnacle of virtual football. But the game’s publisher Electronic Arts and the FIFA group will end their partnership after “23”, and the EA games from here on out will bear the moniker “EA Sports FC”.

EA still has the meat of their licensing deals in place; with 19,000 athletes, 700 teams, 100 stadiums, and over 30 leagues signed up and ready to go in future titles– including the UEFA. However, the next football game from the publisher could move in a new direction– for better or for worse.

Vice President of EA Sports David Jackson stated his firm belief that their football games need to move in a new direction in order to construct a “brand for the future.” The VP explained:

We felt that our investments were better suited in spaces that were most important to players, like the different experiences we can now build in the game. For our partners, it’s the way we can welcome and engage them into a platform that talks to 150 million young football fans around the world.

But.. Why Did This Happen? 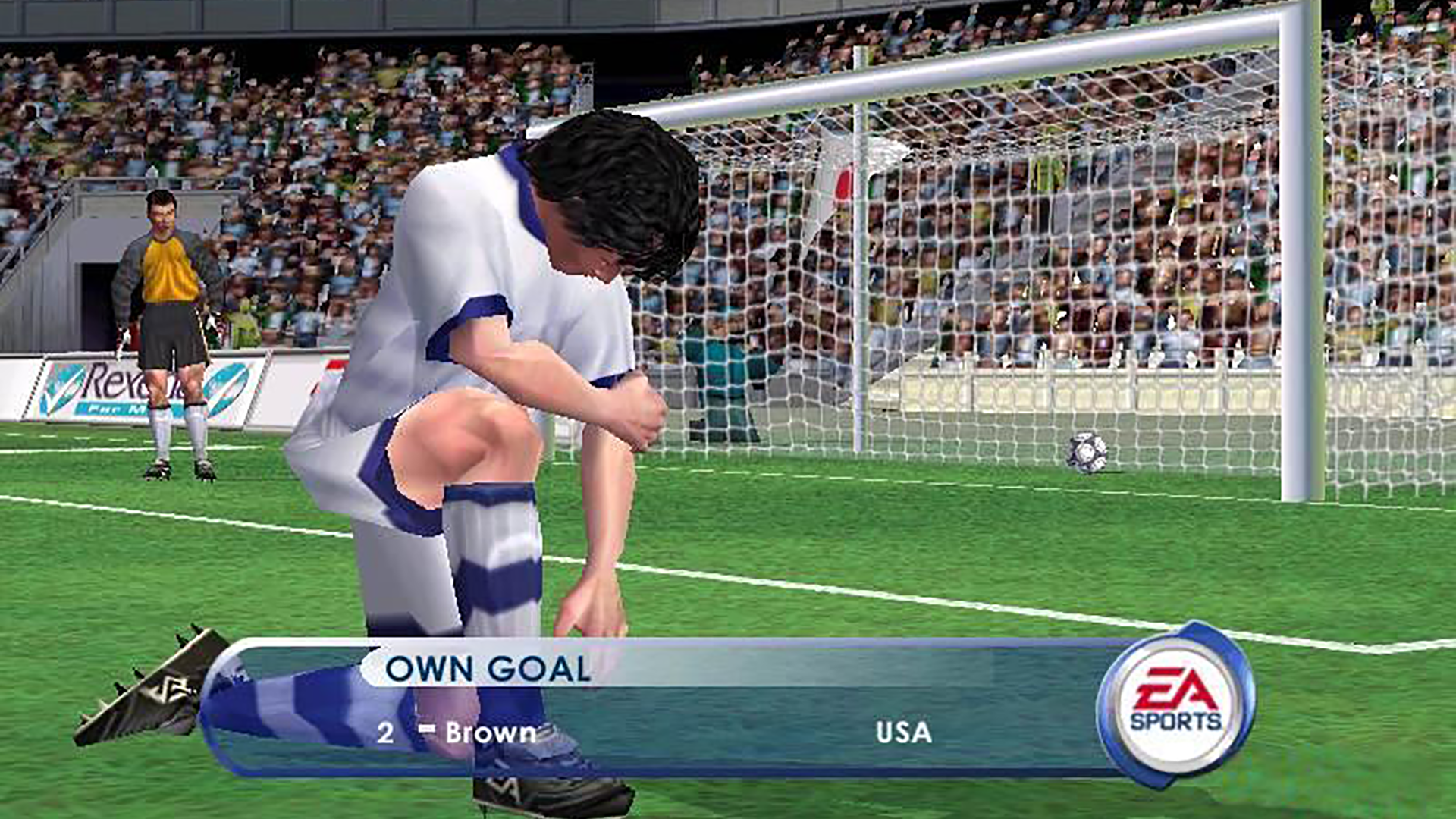 Despite being one of the most profitable games ever, the cost of the “FIFA” licensing fee became too rich for the publisher Electronic Arts. As The New York Times reported, the FIFA group planned to double what it was charging for use of its brand name, to the tune of a whopping $1 Billion. This fee, coupled with the fact that EA looks to expand the game, meant it was time for an end… and soon the beginning of a new series.

Under the licensing conventions that we had agreed with Fifa 10 years ago, there were some restrictions that weren’t going to allow us to be able to build those experiences for players.

So then what’s next?

The Future of FIFA Well, we know that certain things won’t be included in the next EA football game. Despite having the rights to include 19,000 athletes, including the Premier League, Bundesliga, La Liga, and UEFA… any and all World Cup content will be OUT.

But perhaps the more significant shift will come from the new direction that EA will take the game, and the new type of content they will focus on creating. Nothing is set in stone at the moment, but it seems likely that the publisher will wish to capitalize on the success of “live service” games like their own Apex Legends. Things like loot boxes, pop-culture-inspired skins/emotes, live events, seasonal subscription bonuses, and so on could be in store.

A lot could change from here on out, and we’ll have to just wait and see exactly what EA has planned for their next football game, but as Jackson puts it: “the world of football and the world of entertainment is changing, and they clash within our product.” Meaning that:

In the future our players will demand of us the ability to be more expansive in that offering. At the moment, we engage in play as a primary form of interactive experience. Soon, watching and creating content are going to be equally as important for fans.

What do you think of FIFA and EA splitting up and FIFA 23 being the last one? Is this a good or a bad thing? And… What will come next? Join the conversation over on Facebook.