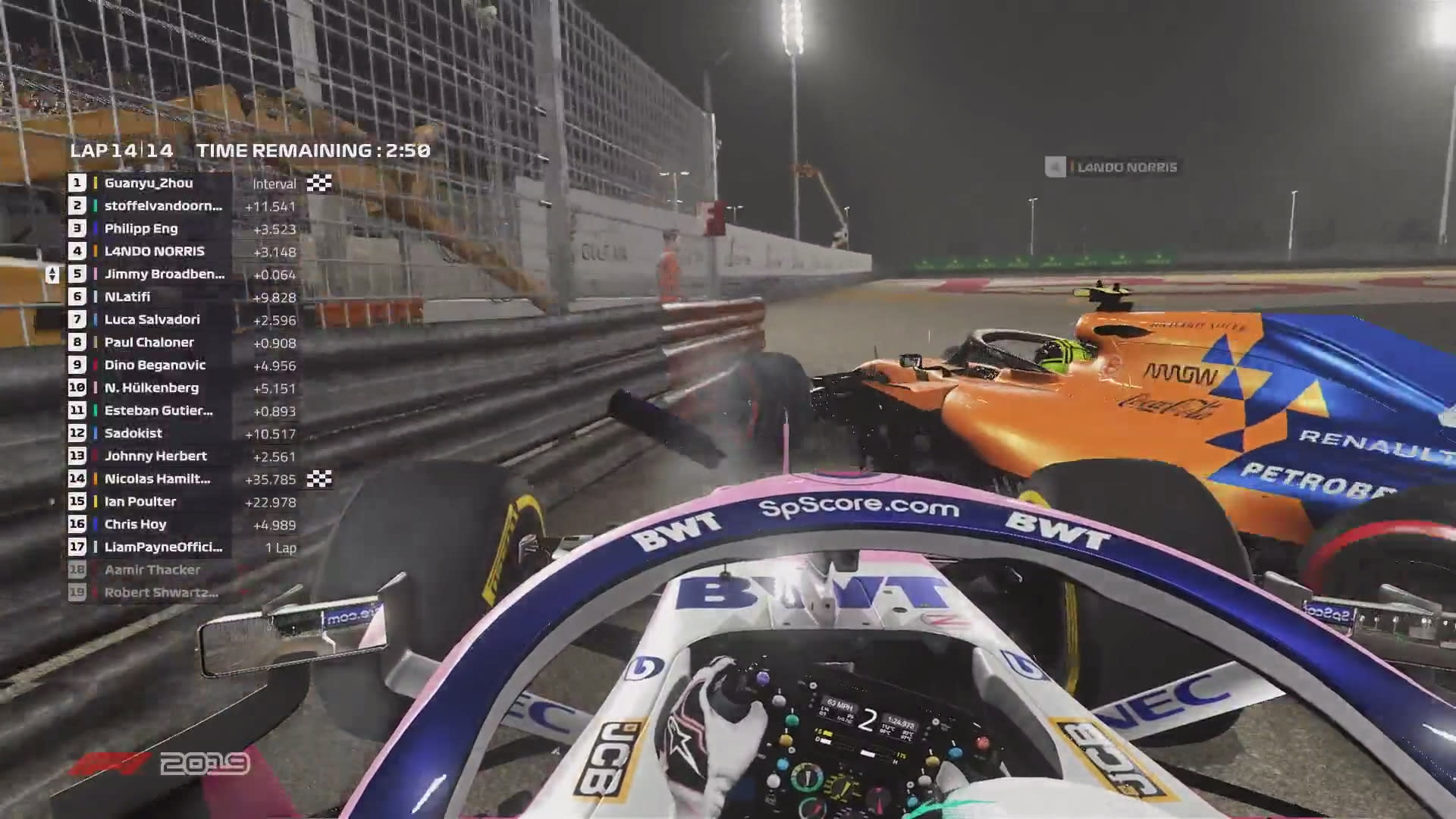 We’ve been busy playing Animal Crossing and Doom Eternal with our extra free time, but F1 drivers have a job to do. So, with the real-life F1 season paused at the moment, racers have turned to the next best thing: the game!

The second in a series of virtual Grand Prix races took place today with some of the world’s best drivers taking the wheel in the critically-acclaimed F1 2019 game. You can watch the full coverage of the race via YouTube, and with F1 2019 massively discounted right now in the CDKeys store, you can see for yourself whether you can do better than Charles Leclerc, George Russell, Alex Albon, and others… at least virtually that is!

The winner of the real-life Belgium and Italian Grand Prix earned his first official gaming victory today in Sunday’s virtual Grand Prix race. Charles Leclerc, who now has his own Twitch channel, has proved he’s a force to be reckoned with on both the in-game and actual Albert Park circuit.

It was an exciting (and often chaotic) race from start to finish, and there’s more to come in two weeks when the pro drivers take on the Shanghai Grand Prix course from the virtual version of F1 2019. This is a map that features one of the longest straightaways in the whole game (and in real life of course); so the race should have its fair share exciting overtaking and last-minute twists. You can find out more info on the status of the virtual Grand Prix series via developer Codemasters’ blog.

F1 2019 is based on the actual Formula One World Championship and includes all of the tracks, teams, and drivers who are involved in real life. It’s your chance to experience the most accurate F1 car simulator to date, featuring all of the cars actively involved in the championship, all of the cars from last season, and more classic cars than ever before. Plus, F1 2019 includes the addition of “F2”; adding the ability to compete in the 2018 season as well!

From precise turns and meticulously detailed car models, to post-race interviews and race-team management duties, F1 2019 brings you the real Formula 1 racing experience. Small details like the commotion of the pit lane and the wavy lines of heat rising from the track make the atmosphere of F1 2019 immersive.

Get the latest news and hottest deals by following the CDKeys blog. Leave a comment below or on our Facebook.