Sci-fi also allows for big-picture storytelling: we can explore our place in the universe, where we’ve been, where we’re going, the effect of advancing technology, and lots more endlessly-relevant themes that might not feature so strongly in games of other genres.

Between now and the end of the year, we’ve got some exciting sci-fi games to look forward to – and here are our top five (we’re leaving Prey out, as we looked at that recently) … 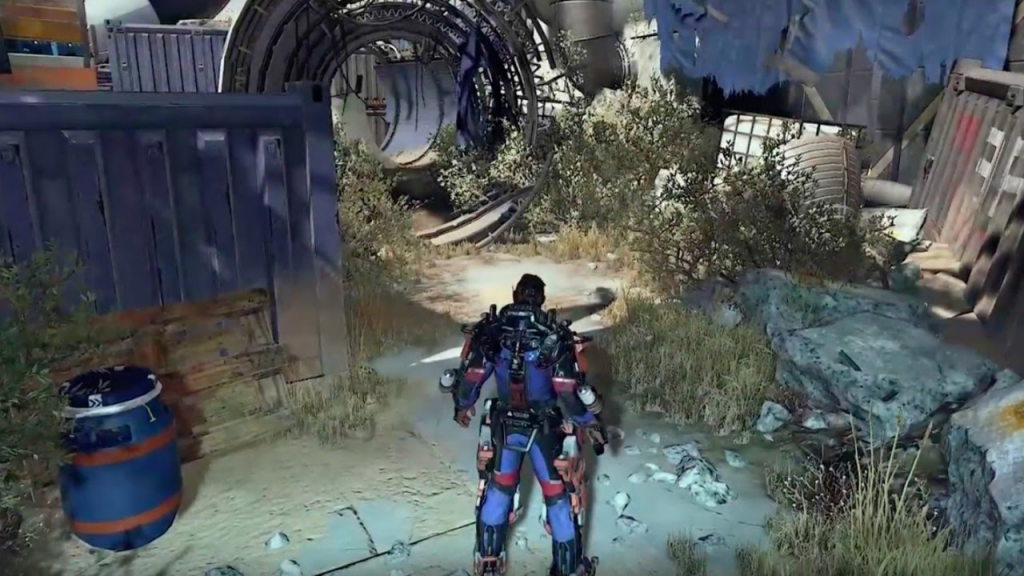 The Surge is being developed by Deck13 Interactive, and is set for release on the PS4, Xbox One, and Microsoft Windows in May.

The Surge is set in the kind of dystopian future we’ve seen before: humanity has drained Earth pretty much dry, and you’re cast as a guy working at the (no doubt suspicious) CREO Industries. While this is a corporation trying to remedy some of the planet’s troubles (climate change etc.), something goes terribly wrong at their facility – and you’re left to face the bloody aftermath.

Unfortunately, this means being attacked by armour-clad enemies and drones packing high-powered weaponry. Still, to even things out a tad, you’re also rocking a sweet exo-suit and a decent arsenal yourself.

Already being compared to Dark Souls, The Surge looks set to be a fast-paced, exciting action game with a neat gear-crafting system. To find said gear, you don’t just pick up random objects from fallen enemies – you need to target specific foes, and specific parts of their bodies, to get it.

The open-world structure, visceral combat, and customisation all help to make The Surge something to really get excited about for action fans. 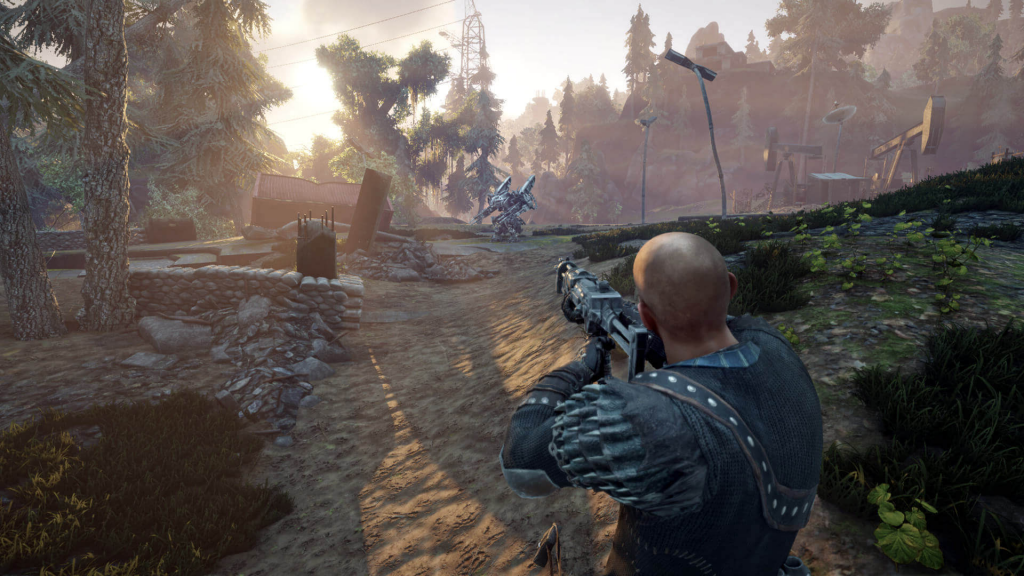 ELEX (Eclectic, Lavish, Exhilarating, Xenial) is developed by Piranha Bytes for the PS4, Microsoft Windows, and Xbox One.

This should be a completely different kind of adventure game, thanks in large part to its diverse setting. ELEX revolves around a planet named Magalan, which is hit by a meteor and (unsurprisingly) gets pretty messed up.

The survivors start fighting to find a way forward, which only gets more complicated by the emergence of ELEX (contained within the meteor): a freaky new resource with the power to grant magical abilities, transform living things, and to run machines.

Obviously, people have different ideas about how ELEX should be used, and split into groups. You play as a character whose people have used ELEX to do away with their emotions – only he stops taking his dosage, and discovers feelings.

This is a massive open-world game, with the medieval meeting the futuristic, swords meeting heavy-duty firepower, and all kinds of mad monsters alongside robotics. There are deep moral aspects, so expect to face difficult choices from time to time, and you’ll also get a jet pack to play around with (will it be better or worse than Mass Effect: Andromeda’s? Only time will tell).

One to watch out for, to be sure. 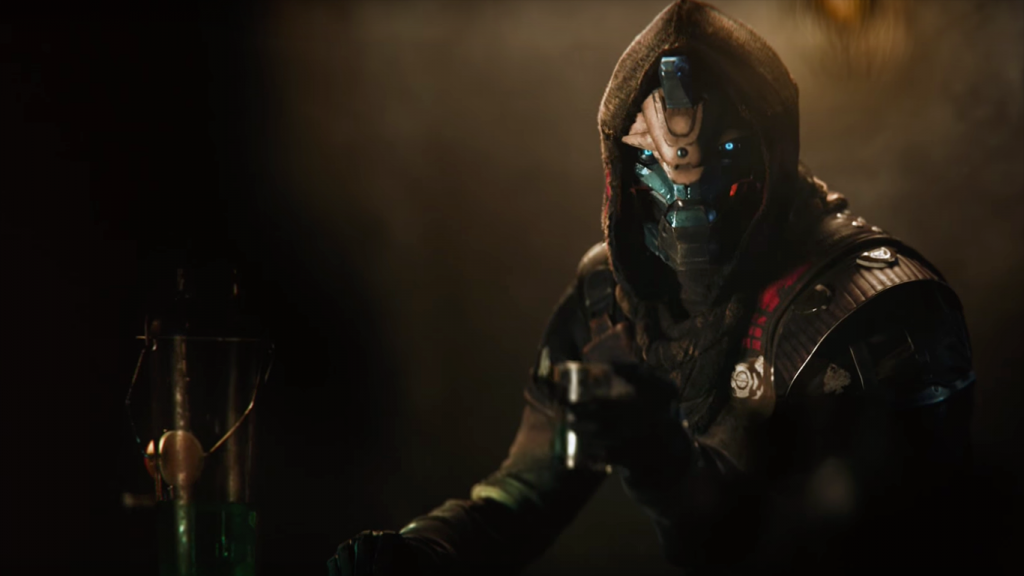 Big fan of Bungie’s Destiny? Well, the sequel’s set for release on the 8th of September, on the PS4, Xbox One, and Microsoft Windows.

This takes place a year after Destiny: Rise of Iron, when the villainous Red Legion has attacked the Last City. The trusty Guardians lose their powers – and have to get their mitts on some new ones to take on the Red Legion. Sound good?

You’ll also get to visit new worlds, though you’ll also be disappointed to learn your progression won’t carry on over to Destiny 2; only your appearance will actually make it into your new adventure if you’ve completed the first game’s Black Garden outing and hit level 20. Still, Bungie promise the story’s going to be more cinematic and engaging, so fingers crossed for that.

While it’s a shame about progression not carrying over, this looks to be bigger and better than the first so far. 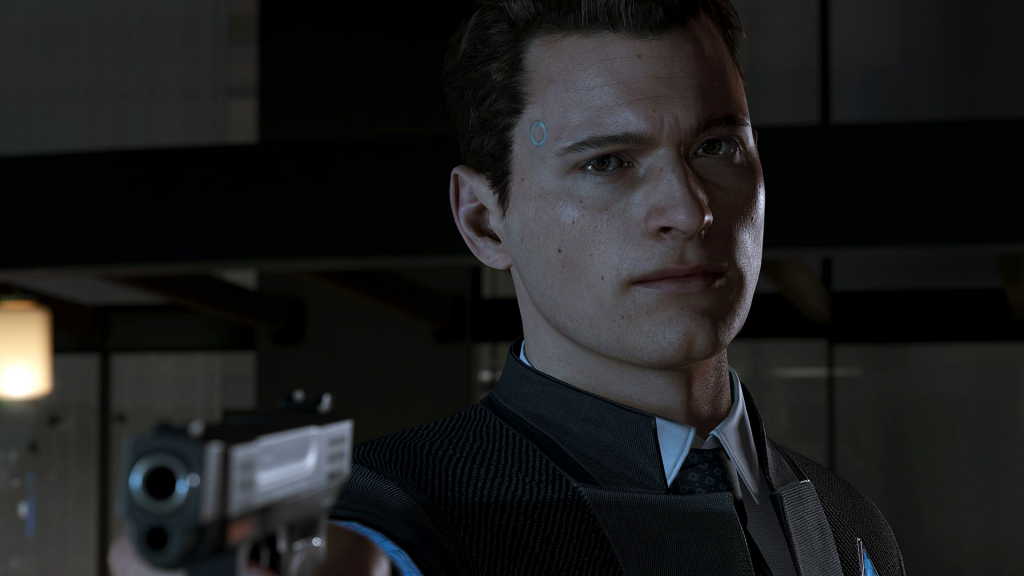 For sci-fi fans, Detroit has a special place in the genre’s cinematic history, being the setting for the RoboCop series. This connection makes the city a nice choice for Detroit: Become Human’s setting, given the plot revolves around androids discovering sentience and having to survive after they escape their factory.

You’ll be playing as one of two characters in the game. One is Kara, said escaped android, and the other is Connor, an augmented cop tracking down rogue androids. So far, so Blade Runner – which is one of the coolest ways you can describe an upcoming game. Given that Blade Runner 2049, the much-belated sequel to Ridley Scotty’s masterpiece, is on its way, Detroit: Become Human should hit at the right time for fans.

This neo-noir comes from Quantic Dream, known for Beyond: Two Souls and Heavy Rain, so we can expect a deep, engrossing plot. If your character dies, the game will carry on, and choices you make will shape the story, leading to different endings.

It looks set to be a game to remember, with the kind of deep ‘what is human?’ exploration found in much of the best sci-fi. There’s no fixed release date yet, but it can’t be too long before we get one. 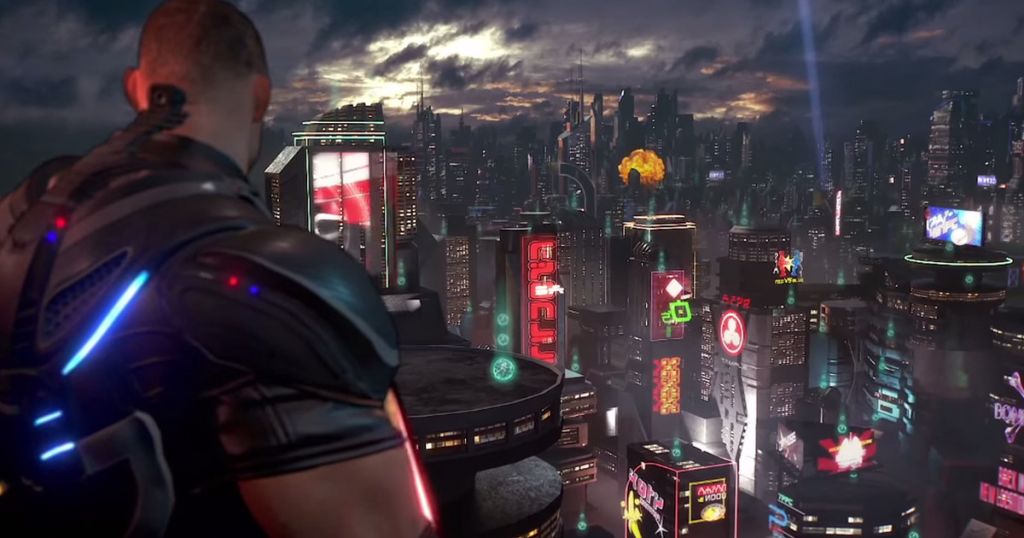 Crackdown 3 is developed by Reagent Games, and set to hit the market in 2017’s fourth quarter.

One big reason to be excited about Crackdown 3? The fact that everything on-screen can be destroyed. However, this will only be available in online multiplayer, rather than in the campaign (which will feature a more reduced level of destruction … which is a shame).

Once again, you play as a high-powered agent with increased agility and strength, with freedom to explore the city on foot, by car, or even by air, with plenty of upgrades available throughout. Hopefully, you’ll be able to take down criminals and take the city apart like never before.

The latest hardware means there’s plenty of potential for the setting to be a living, breathing, neon-soaked metropolis with immense character. The previous two games were lots of fun (the first maybe more than the second), so there’s a good foundation to work from.

What sci-fi video games are you most excited for? Let us know!