Resident Evil 2 Remake was one of the major stars of E3 2018, and with good reason. Capcom’s 1998 classic remains ones of the Resident Evil franchise’s most beloved games, with more than its fair share of iconic moments.

Remember the infamous ‘hold your fire, I’m a human!’ line? How about encountering a licker for the first time? Of course, there’s that unforgettable boss fight with a gigantic alligator, complete with the gas-canister trick taken straight from Jaws.

Resident Evil 2 is 20 years old now, of course, and a remake has long been in demand. An unofficial remake was in development a while ago, until Capcom put a stop to it – and their own official reinvention of the game looks absolutely amazing so far.

Below, we take a look at 5 reasons to be excited for Resident Evil 2 Remake – take a look and then share your own!

It’s all familiar but new 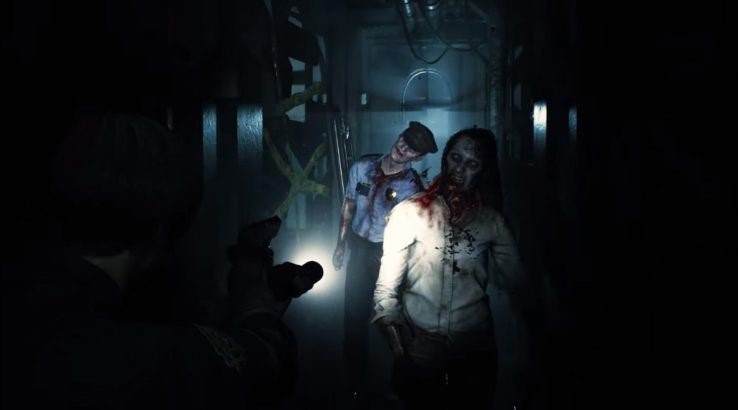 Resident Evil 2 Remake will be a mix of the familiar and new. You can expect to see the most memorable locations, characters, and enemies from the original – only with shiny new looks.

The Racoon City Police Department’s station was a core setting before, and will be again. However, Capcom are promising that there will be plenty of similarities to the original version of the station, as well as surprises. New puzzles, new areas, and new items will all put a different spin on the experience fans know so well.

The alligator boss, the lickers, Leon, Claire, Sherry, and other key parts of the original will all feature, but they won’t be exactly the same. It’s fair to assume Capcom has added new stuff to ensure players who love the 1998 version get so much more than just a better-looking clone.

Like the remake of the first Resident Evil, Resident Evil 2 Remake brings overhauled visuals, an enhanced storyline, new places to explore, and more without sacrificing the core aspects. You’ll still feel like you’re in the same world and playing the same story, just with new shocks and unexpected events to look forward to.

Resident Evil 2’s separate campaigns were a fantastic touch: not only did you play through the main storyline as Leon or Claire in Scenario A, Scenario B put a different spin on it and featured some great crossovers.

In Resident Evil 2 Remake, the separate campaigns are still very much part of the package but without the Scenario B option. Leon and Claire will experience different sides of one story, and you can still choose which you play first.

Capcom could have abandoned this idea altogether and swapped it for a buddy system as seen in Resident Evil 5, with Leon and Claire side-by-side throughout one campaign, but didn’t. It’ll be great to see just how different the two campaigns are. 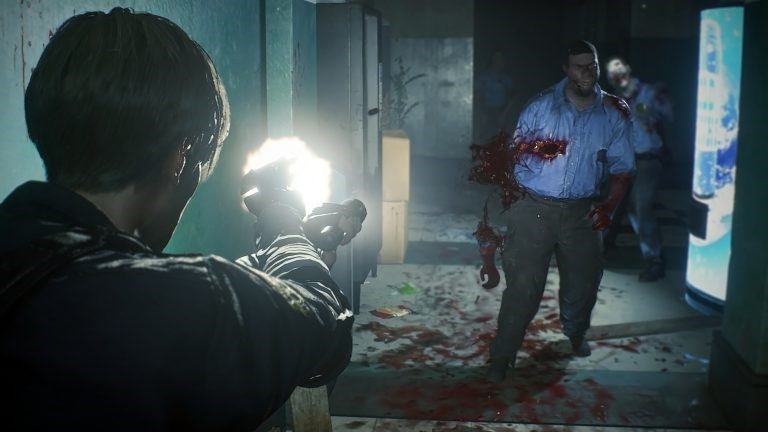 Resident Evil 7: Biohazard shifted to a first-person perspective, of course, and it worked an absolute treat. It was the scariest Resident Evil game in a long time and transformed the entire experience. Resident Evil 2 Remake runs on the same RE engine, though, and looks even more jaw-dropping than Resident Evil 7.

Resident Evil 2 Remake’s new perspective shows the familiar settings in an entirely new way, and the zombies are much more detailed this time around.

Even scarier than before

Capcom wants to make the game more claustrophobic, and close encounters between player and zombie look way, way more intense than they ever did in the original.

The gameplay footage of Resident Evil 2 Remake released so far is stunning, and it’s clear just how committed Capcom is to making this a terrifying experience. Following Leon around the dark, desolate corridors and rooms is gripping stuff, and the violence is much more visceral than before.

The leap in gaming technology that’s taken place in the past 20 years is staggering. While the original Resident Evil 2 had a creepy atmosphere, helped by the sound effects and music, the remake amps it up massively. There’s more blood and gore for a start, while the atmospherics are much stronger.

As Leon walks through the police station’s main hall, you hear wind blowing outside, his laboured breathing, ambient sounds of the environment, and extremely unsettling music. When Leon gets into dark areas with minimal or no lighting, visibility is stripped right back except for the glow of his flashlight. This is an entirely new addition to Resident Evil 2, and should make simply exploring environments much more powerful than before.

One sequence seen in the footage is pretty harrowing: Leon tries to help an RPD officer escape a room through a shutter, only to see him ripped in two. The ensuing zombie attack is truly nightmarish, and the undead themselves are grotesque to look at. Their movements, their attacks, their sounds show that they’re a world away from even those in Resident Evil 6, let alone the original Resident Evil 2. 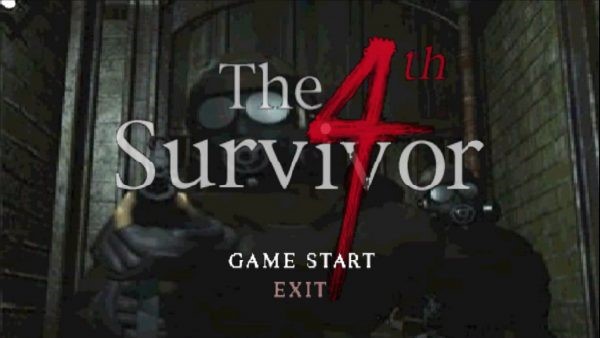 The Resident Evil main games have always featured unlockables in one form or another.

The Mercenaries has been popular since it debuted in Resident Evil 3: Nemesis, though it’s changed significantly since then. Resident Evil 7: Biohazard lacked this mode, though its Banned Footage, Not a Hero, and End of Zoe DLC all made nice additions to the main game.

Resident Evil 2 Remake is confirmed to include its original mini-game too, bringing back Tofu and HUNK. The former was a large piece of tofu, while the latter is a kick-ass soldier with plenty of firepower.

It’s unbelievable that Capcom is recreating these unlockable missions, and we can’t wait to see how a state-of-the-art Tofu looks. It’ll help to enhance the nostalgia and make fans of the original feel like they’re getting the complete package.

It’s hard to imagine Capcom won’t add more unlockables, considering how important they’ve become to the series. It’d be nice to see costumes, more weapons, and more extra modes on offer too – we’ll just have to wait and see!

Resident Evil 2 Remake will be released on January 25th for PS4, Xbox One, and PC.

Resident Evil 2 Remake looks incredible! What are you most excited to see in Capcom’s reinvention? Let us know!