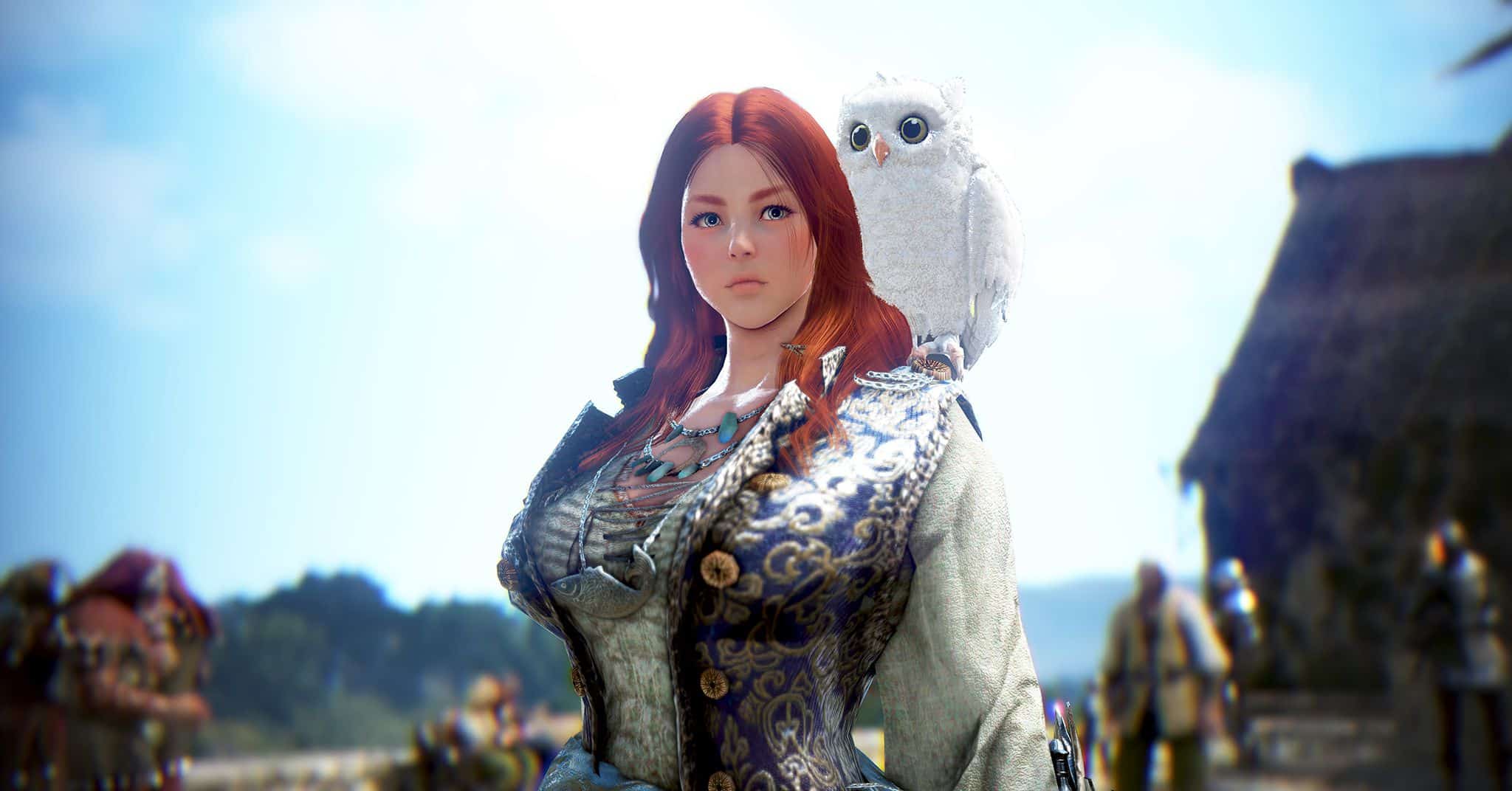 Welcome to Game Pass May! A new month, a new amazing lineup of new games coming to Xbox Game Pass. All of the games below can be played for free if you’re already a member of Microsoft’s subscription service.

Read on to find out how you can save money on your subscription by picking it up in the CDKeys webstore.

Get your Game Pass for May Now

Grab a one-month subscription today and play all of the games below (and many others) for just £2.99.

Xbox Game Pass is like Netflix for games. You pay one monthly price and get access to an entire catalogue of Xbox One games. You can play any game available 24/7, for as long as your membership is active.

We have a variety of subscription lengths at the lowest prices here at CDKeys.com.

Experience an adrenaline-pumping journey set in Nazi-controlled America in the 1960s. As part of the Resistance, you’ll team up with unforgettable characters to take down the evil army led by Frau Engel. A long list of badass weaponry is at your disposal in The New Colossus– from hatchets to grenade launchers.

The plan is simple in this critically acclaimed Wolfenstein title: kill Nazis!

More fresh content coming to Game Pass May, Wargroove has been out for barely 2 months! This turn-based tactics game was developed by the same company that produced Stardew Valley. Up to 4 players can wage war at once, and there is even the option to create your own maps and battle online.

Prepare for downhill free-riding action in Descenders! Experience the immersive thrill of extreme mountain biking with the help of procedurally generated worlds. No two rides will be the same and all your mistakes will have real consequences. Choose your style, group up with other similar players and help lead your downhill team to victory!

Surviving Mars asks you to build like your life depends on it… because it does. This sci-fi city builder is set on the red planet, where it’s your job to build and maintain the first human colonies. Many mysteries lie beneath the alien terrain as well. Help your people survive while you unlock the secrets (and the power) of Mars.

From Fullbright, the critically-acclaimed developer of Gone Home, comes a sci-fi narrative adventure with an equally as gripping story. Tacoma takes place in the year 2088 aboard a high-tech space station… but everyone is gone. All that remains is holographic recordings of how the crew lived their lives, and how they reacted when faced with an unforeseen disaster.

Talk about bang-for-your-buck! Many players have sunk hundreds, if not thousands of hours into this open-world sandbox-style massively multiplayer RPG. With action-packed combat, guild battles and one of the most detailed character creation tools ever available, Black Desert is a game any RPG fan should check out.

Looking for a challenge? Then look no further than For the King. This strategic RPG blends together elements of rogue-like and tabletop games to create a difficult and rewarding adventure. Play the game solo or group up for co-op play with friends locally or online.

The Surge is a lot like a futuristic Dark Souls/Bloodborne. There are unforgiving enemies in your way, powerful bosses to take down and polished, satisfying melee combat to work with. As for backstory, The Surge starts with a first-day-on-the-job gone wrong.

When you awake after a catastrophe in the mega-corporation you work for, you find that you’ve been equipped with a super-human exoskeleton that’s capable of amazing things. You also find that there are a lot of insane co-workers and evil robots trying to kill you!

Are you DC Comics fan? Well then LEGO Batman 3 is the game for you. Batman, Robin, Superman, Wonder Woman and many more iconic DC characters are all playable in this crime-fighting LEGO journey. Play solo or multiplayer in this exciting and often hilarious adventure to that goes beyond Gotham City into outer space!

Let us know in the comments which May Game Pass title you’ll be playing most this month!

Keep an eye on our CDKeys.com blog for monthly Game Pass updates