How old were you when you unleashed your first FUS RO DAH, or heard that classic tale of the “arrow in the knee”? After a decade of critical acclaim, thousands of mods, and re-releases on pretty much every system in existence (including a keyboard?), the Anniversary Edition of one of the best-selling games of all time has arrived!

But what is this Anniversary Edition exactly? What’s included? And How much does it cost? Here’s what you need to know.

What is the Skyrim Anniversary Edition? 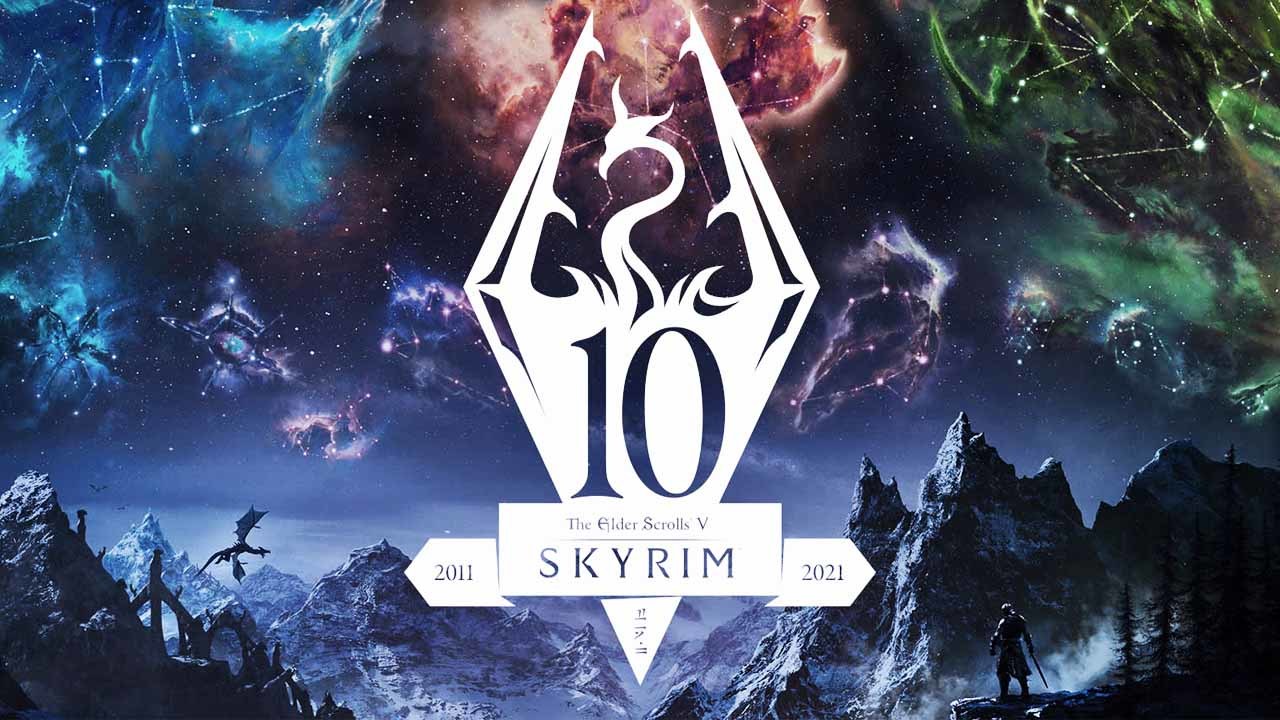 Skyrim, the now-legendary modders playground, celebrates 10 years today and the release of the latest “definitive” Skyrim experience. But what’s included? Well, quite simply:

This means that, in addition to the four creations below, you can expect a substantial amount of additional new content.  All of which will serve to breathe new life into the game.

Like the “Ghosts of the Tribunal” mod for example, in which “you’ll earn over a dozen new weapons and armors previously featured in The Elder Scrolls III: Morrowind”. Or “The Cause,” in which players will once again take on The Mythic Dawn in their quest to form a new Oblivion gate! The Skyrim Anniversary Edition is the most comprehensive edition of the game to date.

Everything Skyrim in the CDKeys Store

Is the Skyrim Anniversary Edition free?

Some of the content contained in the Anniversary Edition upgrade will be free to owners of Skyrim Special Edition. Four official creations are available at no cost for those upgrading; adding new quests, gear, and of course– fishing! Here’s what they are:

Originally released in 2019, this creation introduces an additional storyline across two quests (complete with side quests) for players to delve into. With additional armor sets, weapons, enemies and much more to discover, Saints & Seducers features some of the largest amounts of content we’ve ever packed into a single creation!

Included as part of Saints & Seducers, the Rare Curios creation brings additional goods imported from all over Tamriel to Skyrim’s Khajiit Caravans. So long as you have coin, these merchants can supply you with all sorts of useful wares; including ingredients to concoct special potions, arrows and poisons!

Looking to immerse yourself in Skyrim’s untamed wilderness like never before? Previously released in 2017, the Survival Mode creation has your Dragonborn contend with the very elements of Skyrim itself to survive! Players must wear warm gear and seek shelter in cold climates to keep from freezing to death; as well as mind their hunger and exhaustion. Don’t forget about those pesky bandits and ambushing dragons too! Thankfully, Skyrim is rich in food to harvest (or scavenge), weather-appropriate armor and even taverns to rest your weary head. If you’re looking for a different way to experience Skyrim, we highly recommend you check Survival Mode out!

On the topic of obtaining your own food, Skyrim’s all-new Fishing mode creation lets you angle over 20 unique aquatic species across the area’s many bodies of water. Cook your catch for a meal, display it as trophy in your den or even keep it inside your own home aquarium. The choice is yours! With many of Skyrim’s fishing spots located in the region’s most breathtaking and tranquil spots, there’s nothing like unwinding on the shores as you tackle (pun intended) the questlines in this upcoming free creation.

What about Next-Gen Upgrades? 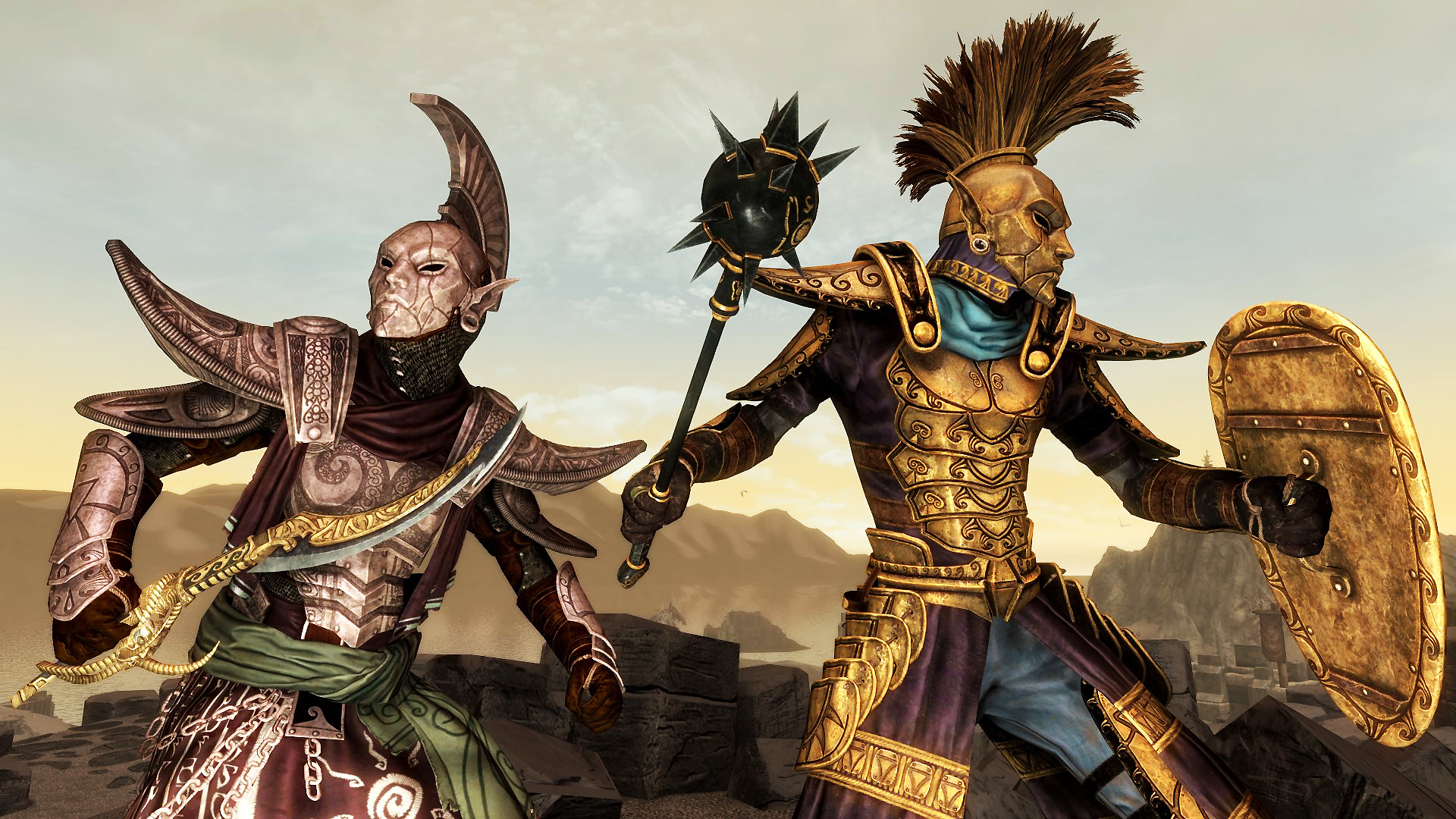 In addition to the four free creations above, a next-gen update will be gratis for owners of Skyrim Special Edition. This includes PS5 or Xbox Series X|S. And, if you do only need to upgrade from SE to Anniversary, you can do so for a discounted price. Check out the deals that are available now in the CDKeys store.

Don’t miss the upcoming Black Friday Weekend Sale! Your chance to snag some of our biggest discounts of the year. Visit CDKeys from 26th to 29th Nov to see just how far the discounts will go… And don’t hesitate to grab what you want while it’s available!

Follow our Blog for big news and great deals.