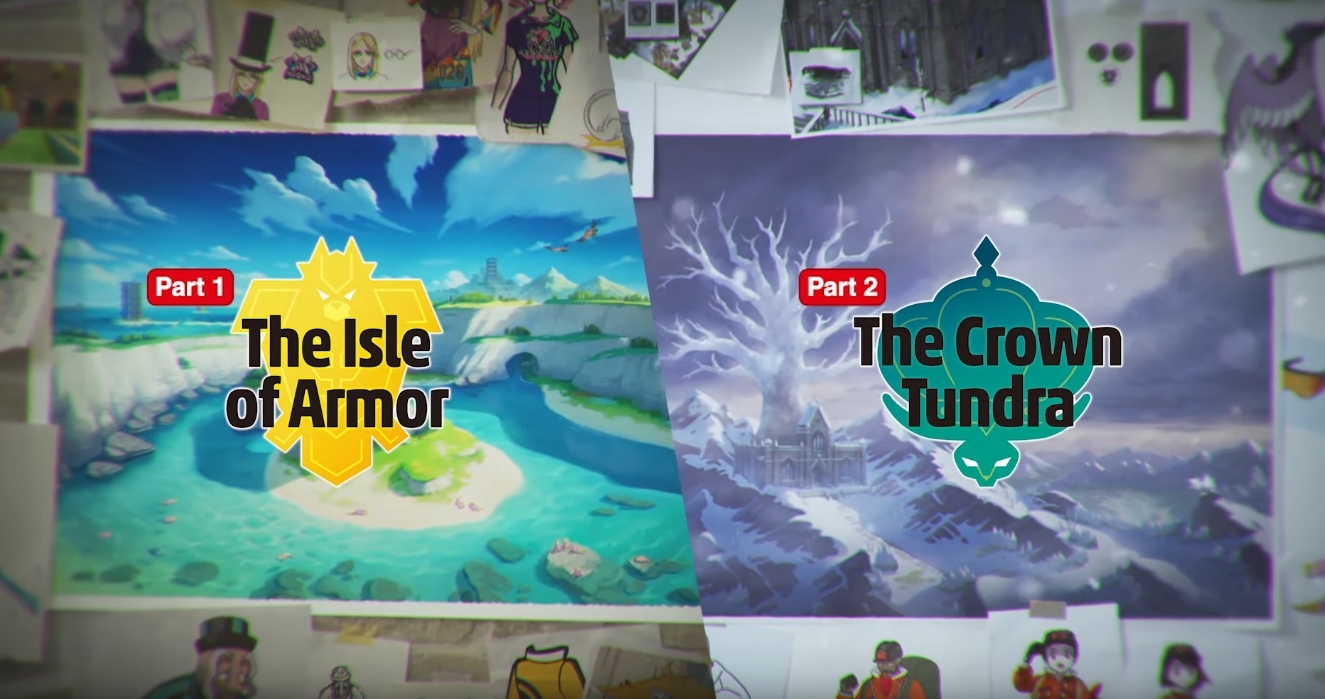 During today’s Pokémon Direct, Nintendo announced that Pokémon Sword and Pokémon Shield will receive a giant Expansion Pass DLC in 2020.

There’s a massive amount of new content coming to the Galar region in the form of two brand new areas teeming with new Pokémon and new adventures. Part one, “The Isle of Armor”, will arrive in June of 2020 and The Crown of Tundra is set for this Autumn. Read on to find out more.

First and foremost, before we delve into all the new content coming later this year, let’s talk about what you can get your hands on right now. An update has just been released for Pokémon Sword/Shield that introduces one of the new Trainers you’ll meet in the expansion pass (each version of the game will introduce a different character). In addition, players can add a Galarian Slowpoke to their squad for free. Regardless of whether you plan to purchase the expansion or not, you can enjoy this content for free as long as you own the base game.

The Expansion Pass for Pokémon Sword and Pokémon Shield will feature two large chunks: The Isle of Armor, and The Crown Tundra. These two separate adventures will include new characters, new regions, and of course lots of new Pokémon– with a new Pokedex for each region! More specifically, The Expansion Pass will add Pokémon forms that are unique to each new region, newly discovered legendary Pokémon, and even classic Pokémon from past generations.

As for the landscape itself, the Game Director of Sword/Shield explained via press release that the new regions contained in the Expansion Pass resemble real-life regions in the UK (just like the Galar region in the base game).  The Isle of Armor is a location inspired by the Isle of Man,” Ohmori-san states, “an island situated just off the coast of the United Kingdom; and the Crown Tundra is a snowy landscape inspired by Scotland.” Check out the trailer above for a deeper look at each new location. 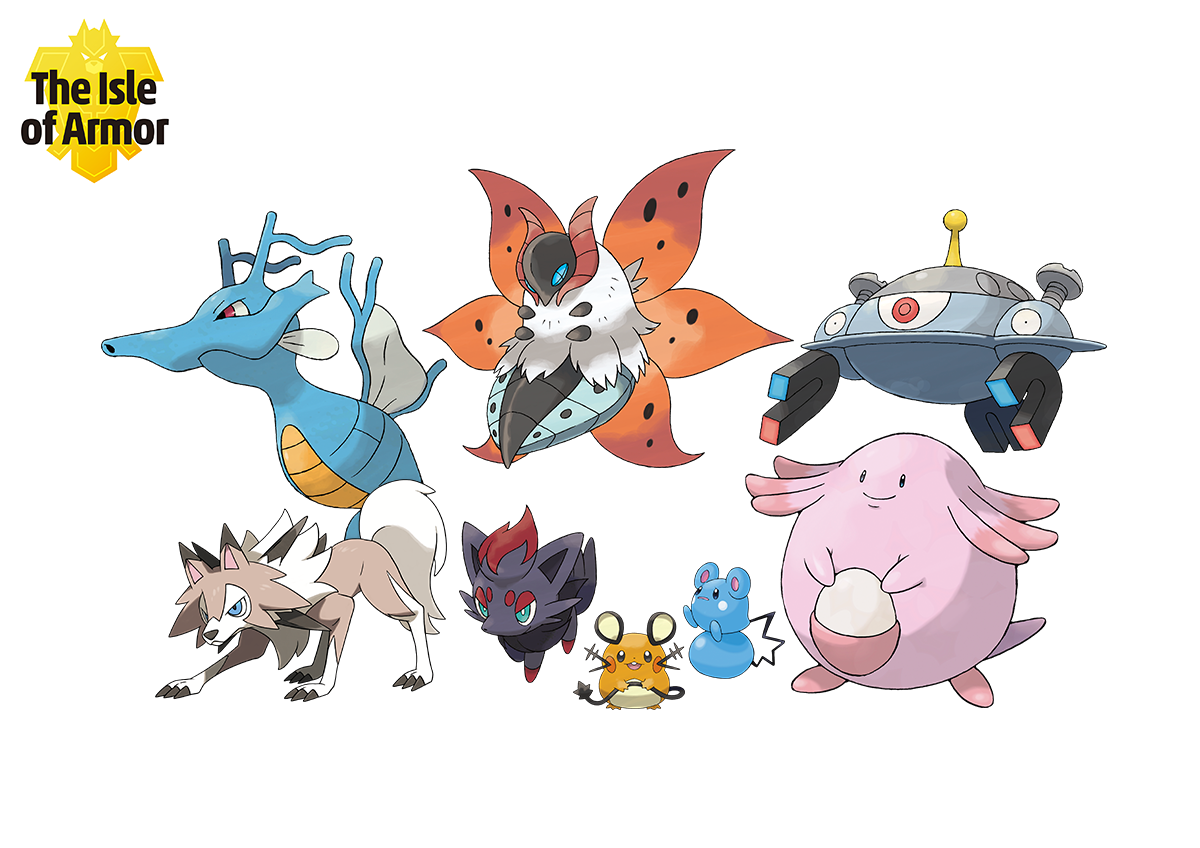 Beyond the copious amount of new Pocket Monsters and the gorgeous new landscape you’ll find them in, the Expansion Pass for Sword/Shield adds a long list of new features. More info is sure to become public as the DLC’s release date gets closer, but here’s what we’re most excited about right now:

You’ll meet a strange man named Mustard in The Isle of Armor DLC. He also happens to be a record-setting Master Trainer. He’ll lend you his services just as he did Champion Leon from the bast game. In addition, there are two new rivals who will make an appearance in the Expansion pass, each ready for a showdown in Mustard’s dojo.

In the first expansion to release (The Isle of Armor), players can obtain a special training uniform to prepare themselves for the rigorous teachings they’ll receive under Master Mustard. Then, in The Crown of Tundra, players can equip new exploration gear as they explore the intriguing destinations waiting for them in the new land.

Items – Grab the new Exp. charm to level up faster!

Tutor Moves – Freedom to unlock new abilities that have never been available in the past.

Max Raid Battles to Complete with Friends – There will be more Pokémon Dens just like in the Wild Area.